It is hoped that converting the house into a police station will prevent future neo-Nazi pilgrimages to the building.
By Joseph Golder April 25, 2022
Facebook
Twitter
Linkedin
Email 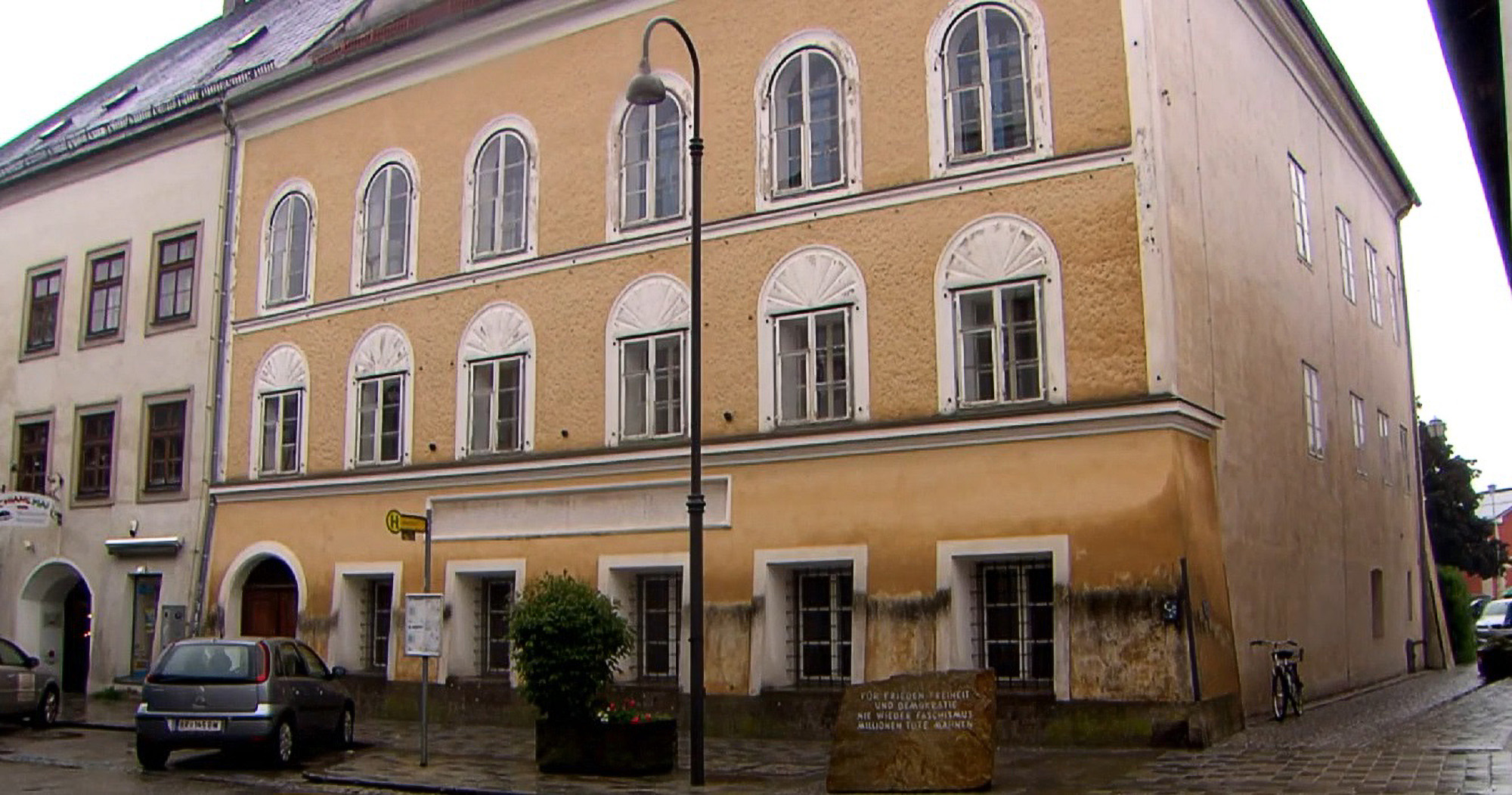 Adolf Hitler's birthplace in Braunau, Austria, the conversion project was estimated at EUR five million, is now estimated to be EUR 11 million, according to the Ministry of the Interior. (Zenger)

Plans to renovate the house where Nazi dictator Adolf Hitler was born are set to cost the taxpayer nearly 12 million dollars.

The Ministry of the Interior in Austria confirmed on Thursday, April 21, that the house in the town of Braunau am Inn, in Upper Austria, will take longer to renovate than originally planned and that this will cost significantly more money as well.

The higher estimate is reportedly due to an increase in construction prices.

It is hoped that converting the house into a police station will prevent future neo-Nazi pilgrimages to the building.

Construction on the house where the Nazi dictator spent the first few months of his life is only planned to begin next year, in 2023.

Work on the building had been previously been planned to begin this year, but pressure in the construction sector has pushed this date back, with building work expected to now finish in 2025, still according to the Ministry of the Interior

Ownership of the house is now in the hands of the Austrian Republic after a lengthy expropriation battle with its previous owner, who in the end had to be paid 800,000 euros (867,600 dollars), which resulted in the state taking control of the property in 2017.

The former owner of the property, Gelinda Pommer, went to court over the initial compensation amount, which was 310,000 euros (335,000 dollars) and which she deemed was too low. But her main complaint was that her human rights had been violated because the government changed the law specifically to get the house in Braunau am Inn in the northern state of Upper Austria from her.

The Austrian National Council passed a law of expropriation in December 2016, causing Pommer to take the case to the European Court of Human Rights, before the Austrian government eventually paid up 800,000 euros to take ownership of the building, which had become something of a shrine to Hitler, visited by neo-Nazis from far and wide.

The current Austrian Chancellor, Karl Nehammer, 49, said in 2020, when he was still the Minister of the Interior: “A new chapter will be opened for the future from the birth house of a dictator and mass murderer.”

Adolf Hitler (1889-1945) was an Austrian-born politician who became the dictator of Germany from 1933 until he killed himself in 1945 as Soviet forces advanced on the German capital Berlin.

Under Adolf Hitler’s government, an extensive network of concentration camps was built, leading to the genocide of the majority of Europe’s Jews, with an estimated 6 million people, roughly two-thirds of Europe’s Jewish population, murdered.

«Previous Post
Renaissance Masterpiece Believed Lost For 150 Years Set To Fetch Over 1.6 Million Dollars At Auction»Next Post
Incredible Pterosaur Fossil Proves Once And For All That Flying Dinosaurs Had Feathers – Not Fur