The painting is estimated to go for up to 1.5 million euros (1.62 million dollars).
By Georgina Jadikovskaall April 25, 2022
Facebook
Twitter
Linkedin
Email 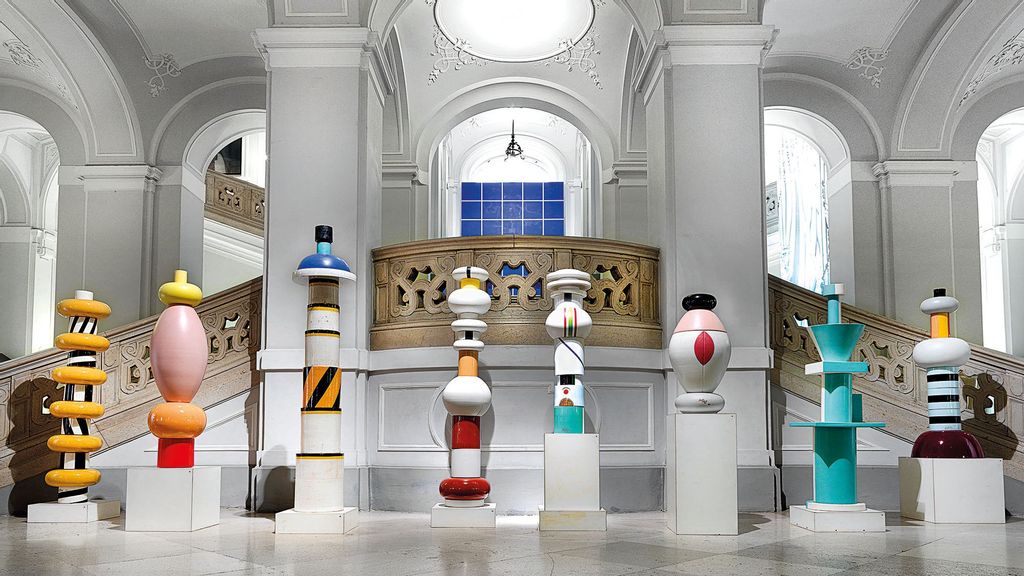 The Dorotheum's entrance hall located in the city of Vienna in Austria. (G. Wasserbauer/Zenger)

A painting by famous Renaissance artist Titian which was considered lost for over 150 years is set to go under the hammer at one of the world’s oldest auction houses after it was recently rediscovered.

The artwork, called ‘Penitent Magdalen’, will be showcased free of charge at the Dorotheum auction house in Austria’s capital Vienna from April 30 before going under the hammer at the Old Master paintings auction, on May 11, 2022.

The painting, which according to Dorotheum experts is estimated to go for up to 1.5 million euros (1.62 million dollars), is considered to be one of the Italian painter’s most significant works of art.

Titian, also known as Tiziano Vecelli or Vecellio (1488/90 – 1576) is regarded as the most important member of the 16th-century Venetian school, as his painting methods involving the application and use of color influenced many Renaissance artists, as well as future generations of painters.

It was reportedly owned by an unnamed Englishman for years before being rediscovered.

Dorotheum art expert Mark MacDonnell said that the painting is an emotionally charged piece that depicts Saint Mary Magdalene with tears in her eyes, which in turn is meant to symbolize a sensual illustration of redemption.

MacDonnell said: “This subject is a Penitent Magdalen, and it was Titian’s most requested subject.”

The auction house said in a statement obtained by Zenger News: “Demand for paintings of the saint continued for more than forty years during which time the artist subtly altered and revised the composition.”

Titian made over 40 versions of the Penitent Magdalene throughout his life, two of which can nowadays be found in the State Hermitage Museum in the city of Saint Petersburg in Russia and in The Getty Center, in the city of Los Angeles, in the US state of California.

The Dorotheum auction house said: “Much academic research has been devoted to the study of Titian’s Penitent Magdalens and this painting, for sale at Dorotheum, was considered lost. Its rediscovery has revealed a work of extraordinary quality and it is a significant addition to Titian’s oeuvre.”

Expert Doris Krumpl revealed that the painting is expected to be an absolute highlight of the auction house’s spring events, as both museums and private individuals are said to be interested in bidding for it.