OnlySky Has A Singular Mission: Unite The Nonreligious

The site's idea is to tell stories about what it means to be human without religion.
By Kimberly Winston April 25, 2022
Facebook
Twitter
Linkedin
Email 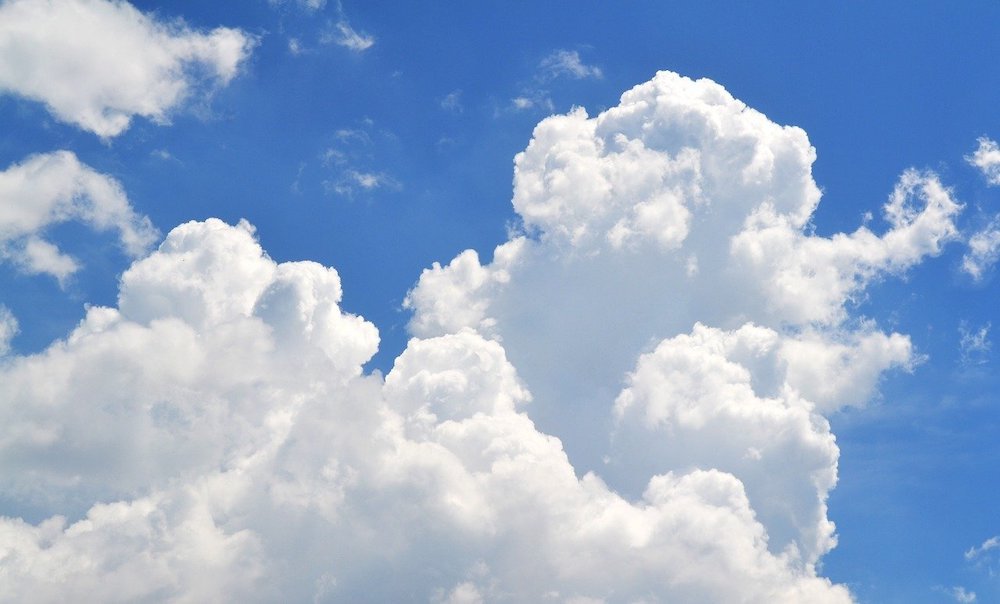 A new web platform called OnlySky aims to reach the one-third of Americans who say they do not adhere to a religion. But the nonreligious are notoriously hard to identify. (Religion Unplugged)

A new web platform called OnlySky aims to reach the one-third of Americans who say they do not adhere to a religion.

The catch: The nonreligious are notoriously hard to identify.

Call them “atheists.” Call them “humanists.” You can even call them nonreligious. Just please don’t call them “nones.”

That term, coined by sociologists in 2001 to label the growing number of people who say they have no religious affiliation, is anathema to Shawn Hardin, a Silicon Valley-based venture capitalist.

Hardin, who prefers the term “seculars,” is the driving financial and philosophical force behind OnlySky Media, a web platform he and his partners launched in January for the approximately one-third of Americans who say they do not adhere to a religion.

“You won’t find much use of the term ‘nones’ on our site, and that’s because we really reject that label,” Hardin — who describes himself as a secular humanist — told ReligionUnplugged.com. “That term defines this fast-growing group of Americans as what they are not. We are interested in what they are.”

OnlySky is believed to be the first web platform devoted exclusively to secular ideas and voices. It aspires to be a central clearinghouse for news, commentary, criticism, and discussion — all related to secularism and nonbelievers — by and for people who span the spectrum of race, gender, age and lived experience.

But nonreligious Americans are a group notoriously hard to define and pin down. Studies have found some people who report no belief in God hold other supernatural beliefs, such as a belief in psychics or UFOs, and some report they pray. Their attitudes toward religion range from apathy to militant hostility.

Can any single media platform hope to reach such a varied audience?

Hardin said both business and personal reasons prompted the founding of OnlySky. He wants to reach what he described as “a market with unmet needs” — secular Americans — and said he was prompted by “the increasing effort by some forces in our nation to create a sort of religious litmus test for everything.”

Hardin fronted his own money to start OnlySky and then brought in other investors. The name comes from the lyrics of John Lennon’s “Imagine,” a 1971 song that has become a sort of informal secular anthem:

It’s easy if you try

No hell below us

Above us, only sky.

In attempting to capture the diversity of nonreligious Americans, OnlySky is stepping into fraught territory. For most of the 20th century, the public faces of non-belief were largely white — such as  Madalyn Murray O’Hair, the plaintiff in the Supreme Court case that removed prayer and Bible reading from public schools, and Paul Kurtz, a philosopher and founder of Prometheus Books.

The “New Atheists” who kicked off the 21st century with a string of books about the evils of religion were also white and male — Richard Dawkins, Sam Harris, Christopher Hitchens and Daniel Dennett. There were also a series of incidents in which women reported feeling harassed at secular events. By the early aughts, many in organized secularism were calling for greater racial and gender diversity in both leadership and membership.

Hardin said he is aware of this history and wants OnlySky to move beyond it.

“We believe diversity is an extraordinary superpower. And we’d like to really lean into that and get to know everyone in this diverse group,” he said.

Many in OnlySky’s stable of about 50 contributing writers are drawn from communities of diverse racial and ethnic backgrounds, sexuality and gender. Some are big names in non-belief, such as Hemant Mehta, whose well-established “The Friendly Atheist” blog gets millions of page views a month; Anthony Pinn, a Rice University professor who is an expert on Black religion, hip hop culture and nones; and Sikivu Hutchinson, an author and secular activist.

Others are well-known faces at secularism events, including the American Humanist Association’s Monica L. Miller and American Atheists’ Debbie Goddard. Several other contributors migrated from Patheos, a blog-hosting site that now focuses more on religious voices than nonreligious ones:  James Croft, Alix Jules, Jennifer Michael Hecht and Adam Lee among them.

Managing this cadre of writers is Phil Zuckerman, a Pitzer College sociologist who founded the first secular studies program at a U.S. college. He sees secularism’s struggle with diversity as “a challenge, but hopefully also an opportunity.”

“The idea is to tell stories about what it means to be human and what it means to be human without religion,” Zuckerman said. “We don’t want to hear one version of that story. We want as rich and diverse of a storytelling hub as we can make it. So we sought out Latinx voices, African American voices, Asian American voices, women’s voices, LGBTQ voices.”

Juhem Navarro-Rivera is a political scientist who studies nonbelievers of color, a community to which he also belongs. He estimates about one-third of all nonreligious Americans are non-white and often face more hurdles than their white counterparts in coming out as nonbelievers, given the centrality of churches in Black and Latino cultures and history.

But a place like OnlySky — which he has been asked to contribute to in the future — can become what sociologists call a “counter public,” a public media space where communities of various races or gender identities can control their own narrative.

“We have had blogs before, but we have never had a centralized place where we could go,” he said. “Elevating those voices, it is going to be a win-win situation.”