Indiana Jones Was Right: Researchers Show The Smaller The Scorpion, The Deadlier Its Sting

The theory first gained traction after the release of the film 'Indiana Jones and the Kingdom of the Crystal Skull' in 2008.
By William McGee April 25, 2022
Facebook
Twitter
Linkedin
Email 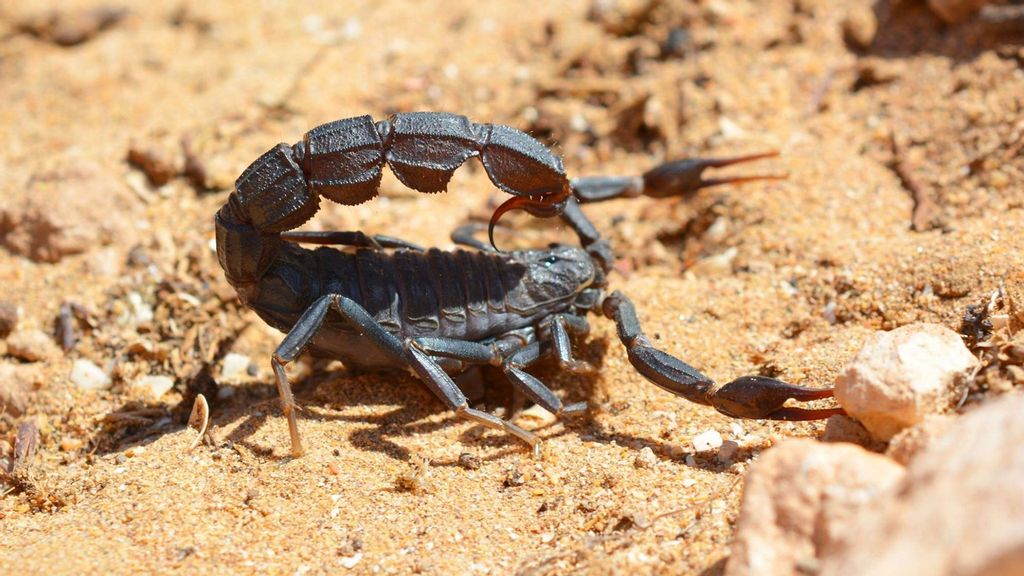 Researchers have shown that Indiana Jones was right all along – the smaller the scorpion, the deadlier its sting.

Researchers from the National University of Ireland, Galway (NUI Galway), in the port city of Galway, on Ireland’s western coast, have shown that the venoms of smaller scorpion species are more potent than those of larger species.

The theory first gained traction after the release of the film ‘Indiana Jones and the Kingdom of the Crystal Skull’ in 2008.

After the hero’s sidekick is stung by a scorpion, he complains that it was huge, prompting Harrison Ford’s character to reply: “Good. When it comes to scorpions, the bigger the better.”

The team of scientists at the Ryan Institute at NUI Galway put the theory to the test by analyzing 36 scorpion species.

The team reported that the venoms of the smallest scorpions they studied, such as the Brazilian yellow scorpion (Tityus serrulatus), were over 100 times more potent than those of the largest ones they analyzed, like the flat rock scorpion (Hadogenes troglodytes).

And the researchers found that venom potency was not only linked to body size but also to pincer size.

Dr. Kevin Healy, a senior author of the study and Lecturer of Zoology at NUI Galway, said: “Outside of entertaining movie trivia there are good evolutionary reasons to expect the results and important medical implications for such patterns.”

The researchers say there is an evolutionary trade-off between scorpions’ venomous stings and their pincers – used for defense and to capture prey.

In other words, the more energy used to generate larger pincers, the less energy available for the specimen’s chemical arsenal.

The team’s research has real-world implications – there are over a million cases of scorpion stings and thousands of deaths all over the world every year.

Identifying the species following a sting is key for treatment – and rules of thumb, such as “bigger is better”, can help.

Another senior author of the study and Head of the Venom System Lab at NUI Galway, Dr. Michel Dugon, said: “As scientists, our job is also to put popular wisdom to the test. Most victims hospitalized with severe symptoms following scorpion stings are children below the age of 15. Identifying the species responsible is essential to administer the correct treatment, and a simple rule such as ‘bigger is better’ is a first small step toward saving lives.”

The team published the results of its research in the international journal ‘Toxins’.