The building blaze took place in the town of Westport in Fairfield County in the US state of Connecticut on April 20.
By Lee Bullen April 25, 2022
Facebook
Twitter
Linkedin
Email 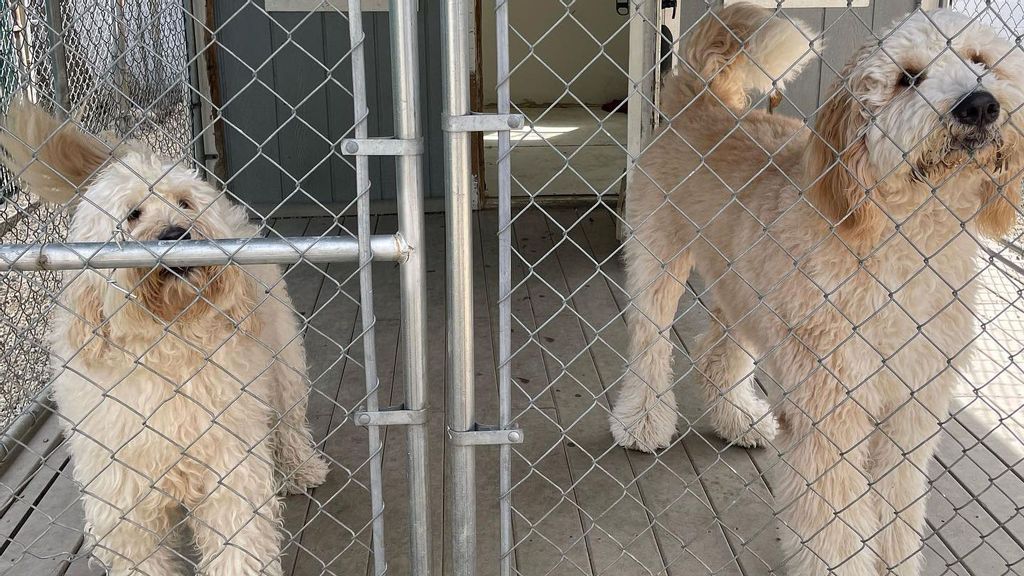 Two of the 50 dogs and cats rescued from a kennel and apartment fire in Westport on 20th of April 2022. (@westportctfire/Zenger).

Connecticut firefighters have rescued over 50 cats and dogs from a burning kennel as three residents managed to escape after being awoken by their smoke detectors.

The building blaze took place in the town of Westport in Fairfield County in the US state of Connecticut on April 20.

Over 50 animals were rescued from Town House for Dogs and Cats located on the building’s first floor and basement.

The fire authority stated: “The fire department arrived and found heavy fire on the second floor of a mixed occupancy building. The building housed a dog and cat boarding facility on the first floor and basement as well as an apartment on the second floor.

“Fairfield and Norwalk Fire Department provided mutual aid at the scene of the fire.

“Firefighters attacked the fire with two hose lines to extinguish the fire. Searches of the building determined that the occupants on the 2nd floor had escaped the fire.”

“The occupants were treated and assessed on-scene by Westport EMS. The occupants did not require transport to the hospital.

“The fire is under investigation by the Westport Fire Marshal’s Office. The Westport Fire Department would like to remind residents that working smoke detectors save lives.”

“The animals were moved to another part of the kennel that was not affected by the fire. They are safe and being cared for by the staff of Town House for Dogs.

“Two dogs that belonged to the owners regretfully perished in the second-floor apartment that was involved in the fire. The cause of the fire is under investigation by the Westport Fire Marshal’s Office.”