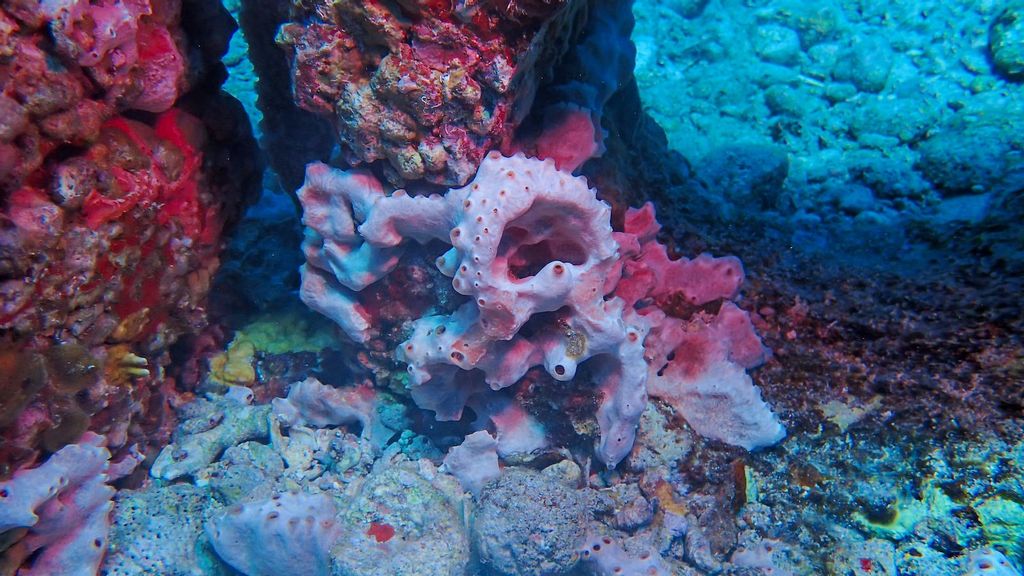 An illustrative image of a coral reef. (IntelliReefs/Zenger)

Scientists are proposing to expand the number of coral reef sanctuaries to preserve species of marine life vital to local human populations and to stop them from disappearing within as little as three decades.

They have offered six measures to be adopted by governments to help reefs continue to thrive while global climate change continues.

Experts say the world’s coral reefs detect climate change like canaries in a coal mine, while some show signs of recovering faster from warming temperatures than others.

Professor Jens Zinke of the University of Leicester, in the United Kingdom, presented a paper at a recent conference held on the Pacific island of Palau, which offered dire warnings about the condition of reefs that provide food and livelihoods to half a billion people.

According to Zinke and collaborators, if the goals of the Paris Agreement are not met, coral reef ecosystems will become functionally degraded by 2050. At risk are the many marine species on which half a billion people depend, they warn.

At the Our Oceans Conference, Zinke likened coral reefs to the canaries that workers once kept in mines to detect toxic gas. He said: “Corals can sense when ocean temperatures exceed a dangerous threshold and warn us when we need to take measures.”

Zinke warned that the reefs have been severely impacted by warming oceans over the last forty years. However, he also said that some reefs have lower rates of warming due to local factors that mitigate the effects.

Zinke said: “Some reefs have the ability to resist or recover from thermal stress faster than others, and these reefs may serve as sanctuaries under future warming.”

He added that these reefs should be located and protected before they disappear.

Efforts by Zinke and colleagues to protect and study coral reefs have been dubbed the Vibrant Oceans Initiative. As a palaeobiologist, he has tracked climate change in reefs going back 300 years.

Four years ago, the Vibrant Oceans group identified 50 reefs as “climate change avoidance sanctuaries” that will probably survive climate change. Located mostly in tropical areas of the Pacific and Indian oceans, there are others in the Caribbean and on the coasts of Africa.

As a result of the group’s research, they want to include as sanctuaries the reefs recovering from or resisting ocean warming.

Among the group’s other recommendations for increasing the “persistence and survival” of coral reefs is the maintenance of the sanctuaries already established.