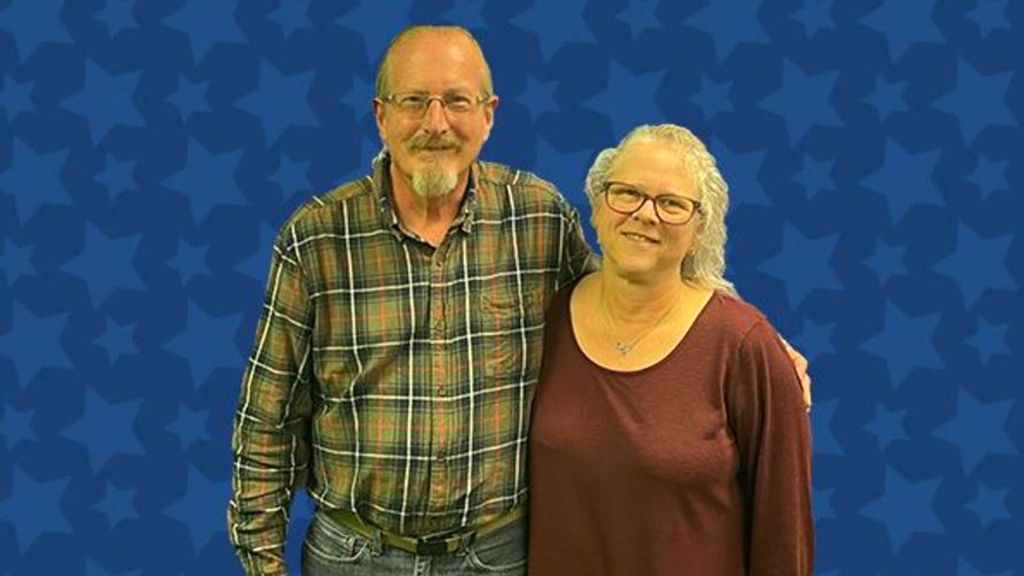 A North Carolina man was so stunned at his third big lottery win in as many years that he lost the ability to speak.

Gregg Hensley of Marion won 200,000 dollars on the Multiply the Cash second-chance drawing on April 11.

The North Carolina Education Lottery said in a statement on April 19: “So overcome with emotion that he couldn’t speak, Gregg Hensley of Marion said he had to just hand his phone to his wife so she could see the 200,000-dollar prize that he won in a second-chance drawing.

“Hensley, a 63-year-old woodworker, won the grand prize in the April 11 Multiply the Cash second-chance drawing.”

Hensley was quoted as saying: “I had to hold on to something I was so stunned.”

The statement continued: “Hensley is no stranger to winning big prizes in lottery drawings. The second-chance win marks his third big win as he won 20,000 dollars in a 2020 drawing and 10,000 dollars in a drawing earlier this year.”

The statement continued: “Hensley arrived at lottery headquarters Monday and, after required state and federal tax withholdings, took home 142,020 dollars. He said he would like to buy a new truck and do some home repairs.

“His win occurred in the first of four drawings in the Multiply the Cash second-chance promotion. His entry was picked from more than 66.9 million entries.

“Players get a second chance with their Multiply the Cash tickets by scanning them into their lottery accounts where they are automatically entered into the next drawing. Each drawing offers a 200,000-dollar prize, ten 10,000-dollar prizes, and fifty 500-dollar prizes. The date of the second drawing is June 8.”

Hensley’s win comes off the back of big scoops by Josh Buster of West Burlington, Iowa, and Paul and Teresa Hartsoe of Conowingo, Maryland.

Buster won a cool 1 million dollars on the Iowa Lottery’s Mega Millions draw after the store clerk accidentally gave him one play instead of five and then printed the other four out on a separate ticket, which he believes is what gave him his lucky break.

And the Hartsoes also scooped a whopping 1 million dollars on the Maryland Lottery’s Mega Millions draw, with the Lottery reporting that they “could not stop smiling”.