Narcotraffickers Massacre Two Adults And Two Kids, 4 And 9, In Colombia

The wounded were transferred to a hospital in nearby San Antonio de Tame, where they are receiving treatment.
By Martin M Barillas April 22, 2022
Facebook
Twitter
Linkedin
Email 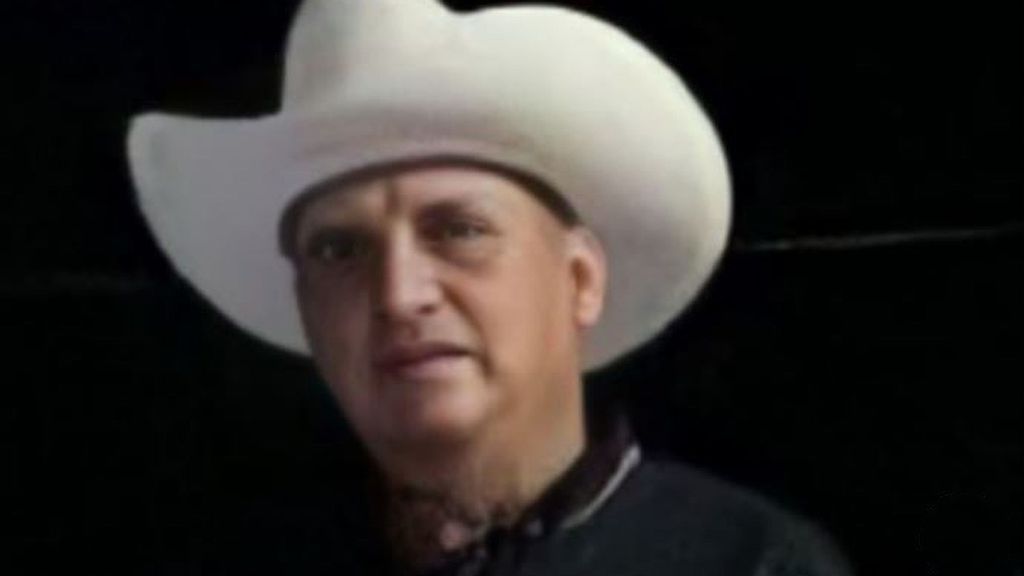 Four people including these two kids aged 4 and 9 were murdered by a faction of narcotraffickers on Easter Sunday.

According to the Colombian army, nine people were traveling through Santo Domingo to Puerto Rondon in the Arauca region on the evening of April 17, near the border with Venezuela.

A statement by the army reported that a group of people wearing prohibited military uniforms fired “indiscriminately” on the small Toyota 4WD vehicle, killing some of its occupants and wounding others.

The statement claimed that members of the Revolutionary Armed Forces of Colombia, known as the FARC, who have in recent years diversified their operations into the drug trade, were responsible for the crime.

Two of the dead were identified as Briangis Yelina Prada, 4, and Delvis Arbey, 9. The other two fatalities were named as Elison Portela, 51, and Angel Julian Estrada, 48. Among the five wounded is another child, also aged 9.

The wounded were transferred to a hospital in nearby San Antonio de Tame, where they are receiving treatment.

The Colombian army coordinated with police in order to “arrive as soon as possible at the scene.”

The army later stated that poor weather had prevented helicopters from flying to the scene.

Local reports indicate that the bodies of the dead remained at the scene of the crime for more than 20 hours awaiting law enforcement officers to investigate.

The bodies were collected by funeral undertakers and neighbors rather than Colombia’s national prosecutor’s office, as is prescribed by law.

A spokesperson for the army’s Quiron Task Force “utterly condemns this terrorist attack by organized armed groups on defenseless civilians in violation of human rights and international law.”

The government claimed that such groups pass easily back and forth across the country’s border with Venezuela.

According to Colombia’s Institute for Peace and Development (INDEPAZ), this is the 33rd such massacre this year. At least 117 persons have died this year as a result of these armed confrontations, according to the government agency.

The FARC was founded in 1964 as a Marxist-Leninist group, fighting against the government for decades, resorting to abduction and ransom, extortion, illegal taxation, terrorism, murder, and the production and distribution of illegal drugs.

According to the United Nations, 12 percent of the killings of all civilians in the country have been conducted by FARC and rival National Liberation Army forces since 1964.

However, far-right paramilitary groups are blamed for 80 percent of killings overall. Fighting between the leftist narcotics traffickers on one side, and the Army and paramilitaries on the other, have claimed thousands of lives in Colombia.