VIDEO: Earliest Aurora Borealis Record Found In 10th BC Annals Shows It Was Visible In China 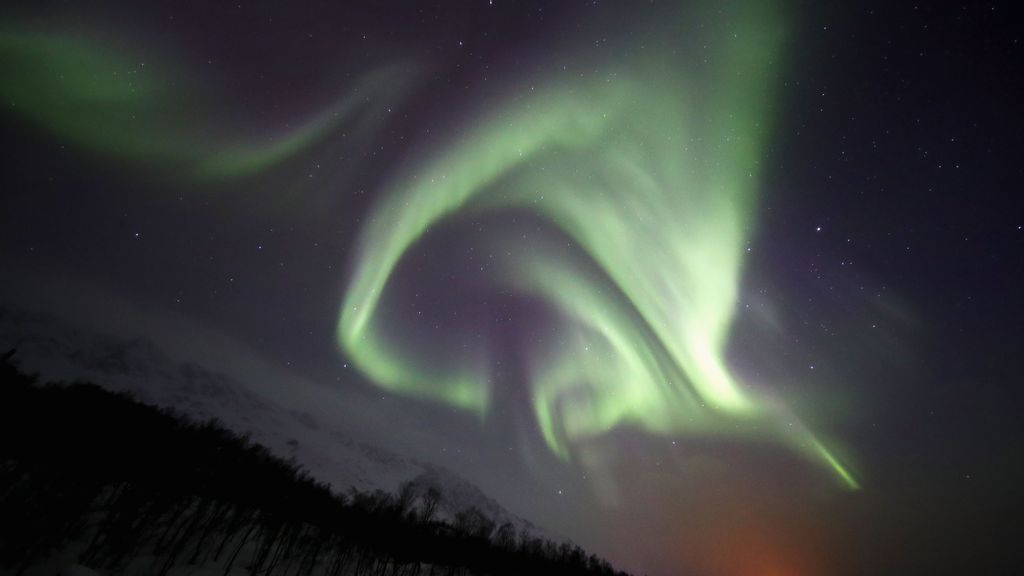 ALTA, NORWAY - MARCH 29: A general view of the Aurora Borealis or Northern Lights between Jokelfjord and Alteidet on March 29, 2017 in Troms, Norway. (Photo by Dean Mouhtaropoulos/Getty Images)

The oldest recorded mention of the aurora borealis has been found in an ancient Chinese text referring to the phenomenon and which dates back to the 10th century BC when it was even visible in China.

The discovery is significant as in modern times, the Aurora Borealis is usually only seen in the northernmost regions of the planet, including Norway, Canada and Iceland. In the US, it is also visible but only in Alaska.

According to the discovery, published in the academic journal Advances in Space Research, the phenomenon occurred near an ancient settlement named Haojing, which is now the city of Xianyang in the Chinese province of Shaanxi.

The scientists found the oldest mention of the celestial phenomenon in the historical chronicle named ‘Bamboo Annals’ which dates back to the 4th century BC.

They found that in the chronicle, there is mention of the “five-colored light” seen in the northern part of the sky on a night towards the end of the reign of King Zhao (977–957 BC) of the Zhou dynasty (1046–256 BC).

Although the exact year is not revealed, the researchers think that it could be between 977 and 957 BC, based on the period of the reign of King Zhao.

They found the record of the “five-colored light” to be consistent with a large geomagnetic storm. When the mid-latitude aurora is sufficiently bright, it can present a spectacle of multiple colors.

According to the study, the earth’s north magnetic pole is known to have been inclined about 15 degrees closer to central China than at present. Therefore, the aurora phenomenon could have been visible to observers in China at times of significant magnetic disturbance.

The study estimates that the equatorward boundary of the auroral oval would have been located at a magnetic latitude of 40 degrees or less on the occasion.

At present, the Mohe prefecture, also called “China’s Arctic Town”, which is in the Chinese province of Heilongjiang, is the only spot in China where people can enjoy watching aurora borealis and the midnight sun.

This discovery has only come to light now as the original manuscript of the annals was lost, before being rediscovered in the 3rd century AD before being lost again during the Song dynasty.

In the 16th century, a changed version of the text was printed in which the object in the sky was not a five-colored light, but a comet. Now the new study shows that this cannot have been the original reading.

So far, the oldest record of aurora borealis has been considered to be a description in late Babylonian astronomical texts during the reign of King Nebuchadnezzar II (ca. 568/567 BC) which describes an unusual ‘red glow’ in the night sky.

According to astronomers, the date of this observation corresponds to the night of March 12 to 13, in 567 BC.