Austrian citizen Jan Marsalek is suspected of being the mastermind behind one of the biggest financial scandals in Germany.
By Joseph Golder April 22, 2022
Facebook
Twitter
Linkedin
Email 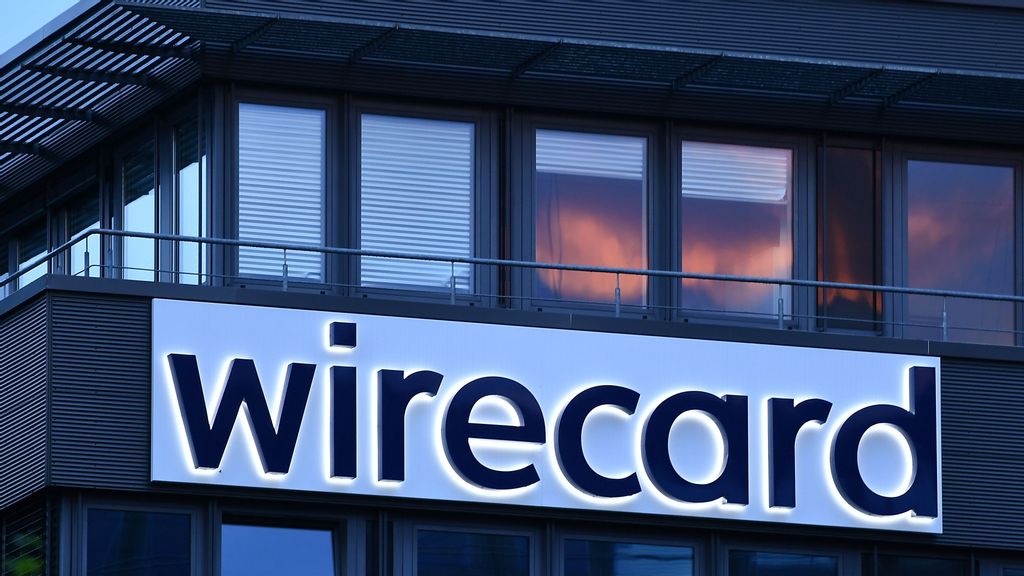 General view of the corporate headquarters of payments processor Wirecard on July 1, 2020 in Aschheim, Germany. (Photo by Lennart Preiss/Getty Images)

Germany has demanded the extradition of a suspected fraudster billionaire from Russia where he is believed to be hiding under the protection of the Russian secret service.

Austrian citizen Jan Marsalek is suspected of being the mastermind behind one of the biggest financial scandals in Germany, which involves the insolvent payment processor and financial services provider Wirecard AG.

The same month, Marsalek, who never graduated from university, choosing instead to found an e-commerce company at the age of 19, vanished without a trace.

Marsalek, 42, is said to be hiding in a safe house on the outskirts of the Russian capital Moscow, some 15 miles from the Kremlin, according to German media.

Austrian media report that Marsalek is said to be hiding in a safe house that has massive barriers at its entrance, checkpoints and members of Putin’s secret service on the street corners, in a wealthy residential area on the outskirts of Moscow.

The former CFO of Wirecard AG is allegedly responsible for falsifying accounts to the tune of 2 billion euros (2.18 billion dollars).

Marsalek’s last known address was in the southern Bavarian city of Munich, in Germany. The public prosecutor’s office in Munich, where he is also to go on trial, reportedly requested, shortly before Easter, that the Kremlin extradite the suspect.

While ex-Wirecard boss Markus Braun is now answering charges in court, his former board colleague Jan Marsalek has gone into hiding, with his whereabouts unknown until now.

The German daily Bild claims that Marsalek is hiding at a luxurious villa on the outskirts of Moscow, under the protection of the FSB.

The FSB is Russia’s Federal Security Service, the successor to the infamous KGB, of which current Russian President Vladimir Putin was a lieutenant colonel, working in Germany before resigning in 1991 with the collapse of the Soviet Union and entering politics in Russia.

The Financial Times said in July 2020 that Marsalek was a person of interest, wanted by several European governments due to alleged ties to Russian intelligence.

The investigative journalism group Bellingcat, founded by British journalist Eliot Higgins, as well as other media outlets including German news magazine Der Spiegel and the independent online Russian newspaper The Insider, also said in July 2020 that Marsalek had flown to the Belarusian capital Minsk shortly after being fired from Wirecard AG.

The President of Belarus, Alexander Lukashenko, has been labeled ‘Europe’s last dictator’ and is allied with Russian President Vladimir Putin.