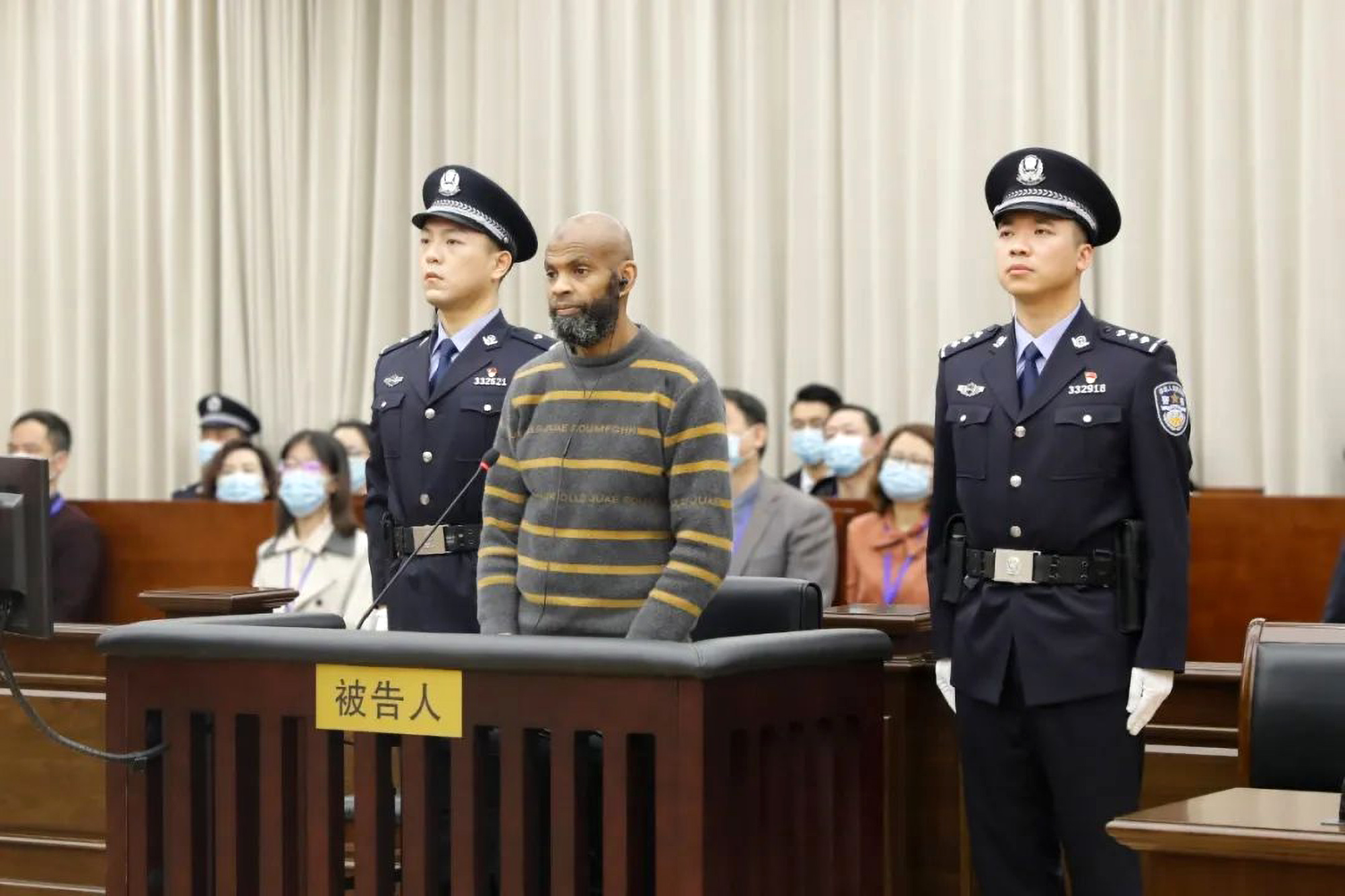 A Chinese court has sentenced a jilted American university teacher to death for fatally stabbing a young Chinese woman after she tried to leave him when she found out he had lied about being single.

The sentence was officially made public at midday yesterday (Thursday, April 21).

Abdulmateen, age not reported, taught at the Ningbo University of Technology, according to reports.

He was accused of inflicting multiple stab wounds to the neck and face of a 21-year-old Chinese woman with the surname Chen, who died of her injuries.

He claimed he committed the act due to a ‘relationship dispute’.

According to the investigation, Abdulmateen and Chen began their relationship in early 2019.

Abdulmateen is said to have falsely told the young woman he was divorced and single, which was not true.

From May 2021, when she realized he had lied, Chen is believed to have tried to end the relationship. However, Abdulmateen always refused and threatened her, according to the investigation.

The university teacher then arranged to meet Chen near a bus stop in Ningbo on the evening of June 14 last year.

He arrived carrying some clothes and a folding knife, which he used later that night to stab and cut her multiple times in the neck and face, according to the investigation.

Chen died at the scene of blood loss after he continued to stab her in the head, even after she had passed out.

The Ningbo court said it notified the American Embassy and Consulates in China before the hearing and sentencing.

It is not clear when Abdulmateen will be put to death.

The Ningbo Intermediate People’s Court in Zhejiang province described the murder as a “carefully planned revenge killing” and said that he had been “determined” to kill the young woman with the “vilest” motives.

They added: “The circumstances of the crime were particularly shocking and the consequences very serious, and therefore deserving of the maximum punishment according to the law.

“The Ningbo Intermediate People’s Court having considered all the evidence is satisfied that the accused, Shadeed Abdulmateen, deliberately and illegally deprived another of the chance of life, and his behavior constitutes a crime of intentional homicide.”

Judgment was passed in front of more than 20 witnesses, including members of the public and local Chinese Communist Party officials.