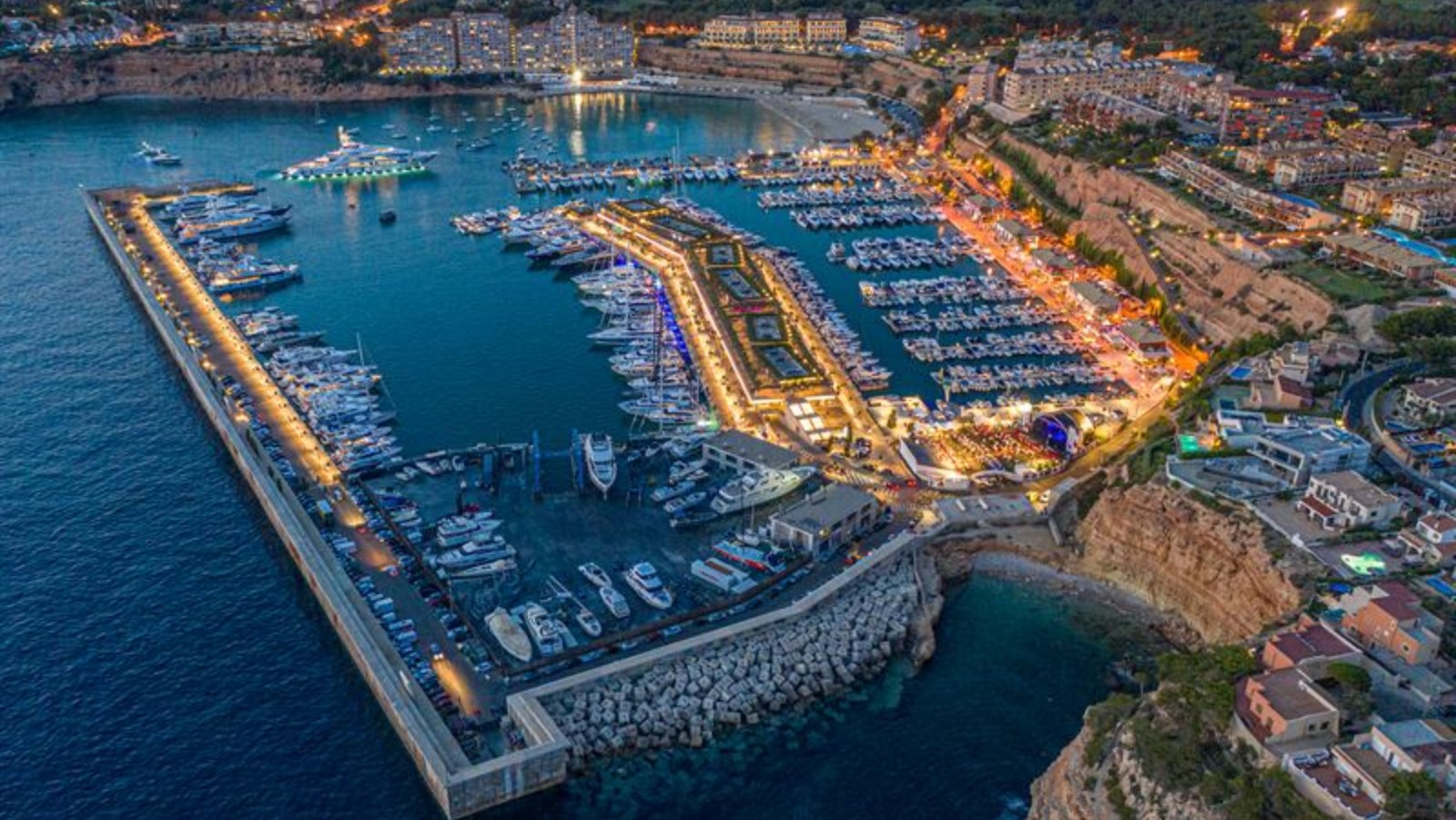 Spain has taken a major step closer to renewable energy.

Officials from Eco Wave Power, an Israeli renewable energy technology company, have signed an agreement with their counterparts at Port Adriano, Spain, for the potential construction of a sea-wave power plant of up to 2 megawatts.

This is the first such technology installed in Spain.

The agreement expands Eco Wave Power’s presence in Europe and will help Spain achieve its aggressive goals for renewable power, taking advantage of its nearly 5,000 miles of coastline.

Port Adriano will assign a potentially suitable location to Eco Wave Power for a period of 20 years, according to the agreement. In turn, Eco Wave Power will be responsible for securing all the licenses, constructing and commissioning the power plant/s and selling the electricity to be generated in accordance with a predetermined quota.

“When it comes to renewable energy, Spain foresees a sizable build-out of new renewables capacity to reach 74 percent of electricity generation by 2030,” said Eco Wave Power founder and CEO Inna Braverman. “The combination of Spain’s renewable energy goals, along with its significant coastline, makes it an optimal market for Eco Wave Power.”

Antonio Zaforteza, CEO of Ocibar, the company that owns the Port of Adriano, is also bullish on the project.

“We believe that Eco Wave Power is a perfect fit to the innovation and sustainability vision of Port Adriano, creating a new way of generating renewable energy that will help our port and our country meet its ambitious goals to address the climate crisis,” Zaforteza said.

Renewable energy is defined as energy from sources that are naturally replenishing, but flow-limited. Renewable resources are virtually inexhaustible, but limited in the amount of energy that is available per unit of time, according to the U.S. Energy Information Administration. Example of renewable energy include biomass (such as wood and wood waste and ethanol), hydropower, marine, wind, solar and geothermal. In 2020, only 12 percent of the United States’ total energy consumption was due to renewable energy sources.

There are advantages to renewable energy, including reduced carbon emissions and air pollution from energy production. There is also a job creation aspect, as well as economic pluses. Many types of renewable energy are cost-competitive with traditional energy sources, according to the U.S. government’s Department of Energy Efficiency & Renewable Energy.