Pedro Castillo made the announcement after a three-year-old girl was abducted and raped in the city of Chiclayo last week.
By Lee Bullen April 21, 2022
Facebook
Twitter
Linkedin
Email 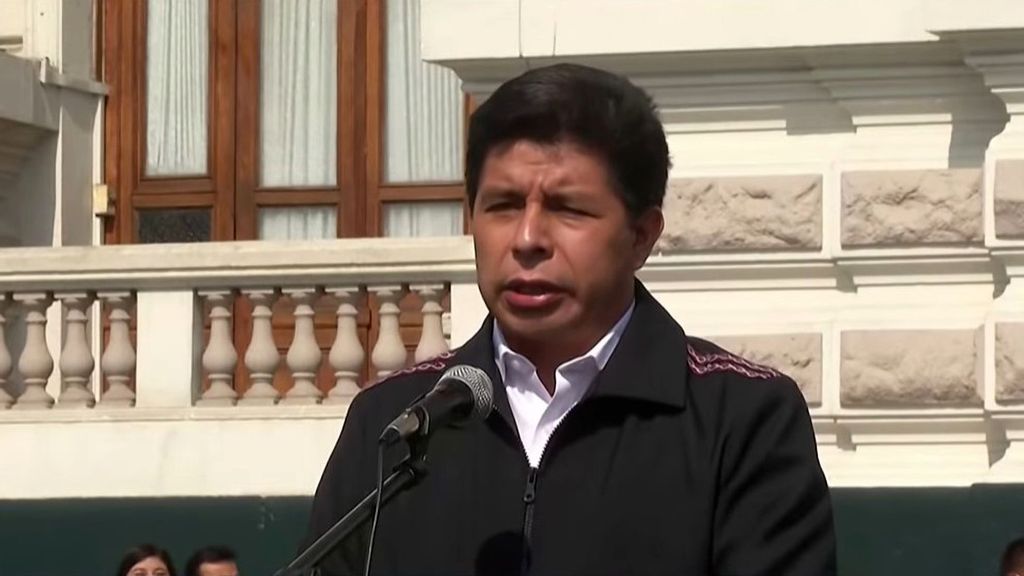 Peruvian President Pedro Castillo has proposed the use of chemical castration for rapists following the shocking abuse of a three-year-old girl last week.

Castillo, 52, a Peruvian science teacher and union leader who has served as the country’s president since July 2021, made the announcement after a three-year-old girl was abducted and raped in the city of Chiclayo last week, sending shockwaves through the South American country.

The girl’s mother revealed her daughter had vanished in a viral WhatsApp post, and her picture was widely shared. She was eventually found 15 hours later tied up by her hands and feet. A 48-year-old had reportedly kidnapped her to sexually assault her, adding another victim to the estimated 21,000 children under the age of 14 who have suffered sexual abuse in the past four years, according to data from the Ministry of Women.

However, former Minister of Health and urologist Alberto Tejada, 65, has argued that the proposal from the President could prove costly and unmanageable.

He said: “Obviously, this initiative of the president is based on the public mood. They look to inflict punishment on the aggressor. However, this proposal is not new, similar proposals have been put forward year after year. The issue here is feasibility and effectiveness, and whether it is the solution to the problem.”

Tejada said that drugs have to be administered monthly, quarterly, or semi-annually to chemically castrate a convicted rapist and reduce his testosterone levels, however, the former health minister believes it is the wrong practice to put in place.

He said: “Supervision is needed for this to be effective. This is why it has not been viable for a long time, aside from constitutional matters.”

Tejada added that mental health issues are often an underlying factor and that chemical castration does not target the problem.

He said: “The problem with rapists is not in their genitals or hormones but in their minds. So the desire to punish a rapist (with chemical castration) tries to mitigate a fundamental issue because it is known that many of them have either been raped or may be repeat rapists.”

Meanwhile, the Peruvian President hopes the proposal will be greeted with support in Congress, stating: “We urge the Congress of the Republic to support these concrete measures in favor of the most vulnerable because we cannot continue to tolerate such violent acts that damage our integrity as a society and destroy the lives of the defenseless.”

The president’s plea comes as he faces growing calls to step down over rising fuel costs that have further crippled the already struggling economy recovering from the COVID-19 impact and lockdowns.

Hundreds of demonstrators took to the streets in cities across the country including the capital Lima and Peru’s third-largest city, Trujillo. The protesters also shouted slogans against the country’s Congress as the government battles the legislature as well.