Over 1,000 unique items of memorabilia from the actor's collection will be available to buy on May 4th.
By Gabriella Petty April 19, 2022
Facebook
Twitter
Linkedin
Email 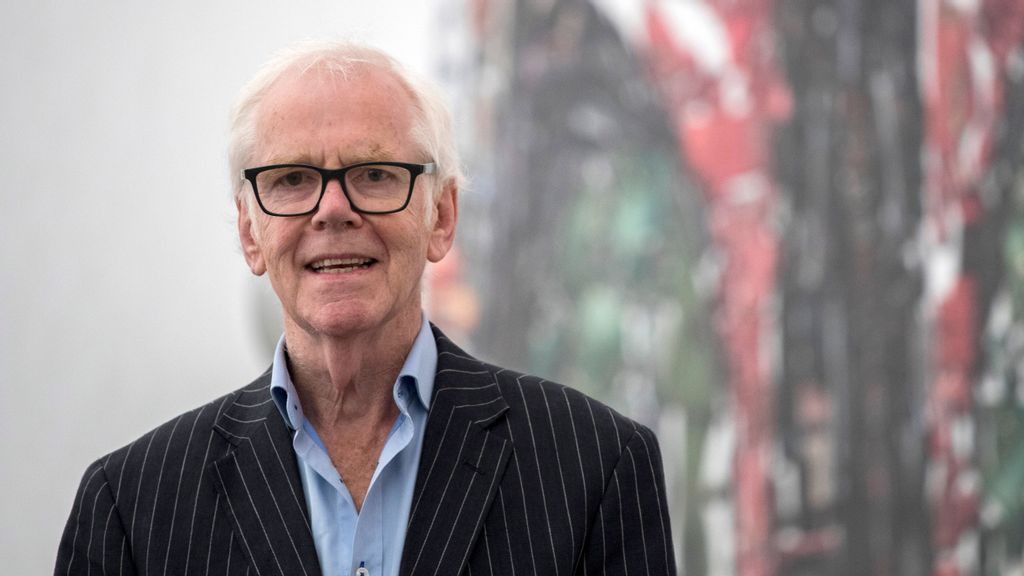 BRISTOL, England — The estate of Star Wars ‘Boba Fett’ actor Jeremy Bulloch is to be sold at auction – including his own life-size toy.

Over 1,000 unique items of memorabilia from the actor’s collection such as scripts and autographs will be available to buy on May 4th – International ‘Star Wars Day’.

Jeremy played villainous Bounty Hunter Boba Fett in both The Empire Strikes Back (1980) and Return Of The Jedi (1983).

Despite being on screen for mere minutes the character has become one of the best-loved and most recognisable in the franchise.

The auction follows Bulloch’s death in 2020 from complications relating to Parkinson’s disease which he had suffered from for many years.

A portion of the proceeds from the auction will be donated to Parkinson’s UK.

The collection has been amassed over the actor’s lifetime of attending conventions and meeting excited fans.

His wife, Maureen Bulloch, said: “During the twenty or so years that Jeremy attended conventions in relation to his role as Boba Fett from the Star Wars films, he acquired a large collection of memorabilia.

“He was also given items made by fans as well as a lot of artwork, some of it by well-known artists.

“Jeremy loved and appreciated every single item and proudly displayed them in his office.

“We, as his family, would now like to offer some of this memorabilia for fans to enjoy. May The Force Be With You.

The sale, starting at noon on 4th May, is being held by East Bristol Auctions.

An autographed picture by Princess Leia actress Carrie Fisher (£500-£800) bearing a totally unique dedication is also included, along with Bulloch’s script from Revenge of the Sith (£1,500-£2,500)

A Boba Fett helmet (£600-£800) given to Bulloch in the 1990s will also go on sale, along with autographs from co-stars such as Mark Hamill and Dave Prowse.

Auctioneer Andrew Stowe said: “Jeremy was quite clearly an avid collector – he didn’t just star in the films, he enjoyed them as much as any other fan.

“Not only that but he was regarded as one of the most approachable and friendly actors, so fans adored him – and he amassed many gifts wherever he appeared.

“His collection is remarkable, and completely unique!”

The statue was created in the late 1990s and Bulloch actually spent several weeks modelling and being cast for the piece.

Just 500 were made and issued by a company called Rubies and were sent for display in restaurants and shops.

Bulloch’s half-brother was Star Wars producer Robert Watts and he shot the Ewok footage in November 1981 in North Carolina.

It is believed to be unseen ‘newly discovered’ footage.

Watts gifted the two reels to Bulloch and they remained in his safe storage for many years – unseen.

Carrie’s autograph is dedicated ‘’Jeremy – thanks for the nite of hot monkey love – Carrie Fisher.’

The unusual dedication relates to an unknown joke between the two and is ‘completely unique’.

The replica Boba Fett Helmet presented to Bulloch in the 1990s. Bulloch wore the helmet for interviews and videos taken in his home.

It was his go-to helmet for videos on his website, and it can be seen in dozens of interviews and photographs.

The full catalogue can be viewed online at bid.eastbristol.co.uk.

«Previous Post
Poll: 45% Of Dog Owners Believe Their Pet Is In Better Shape Than They Are»Next Post
What Your Candy Preference Says About You