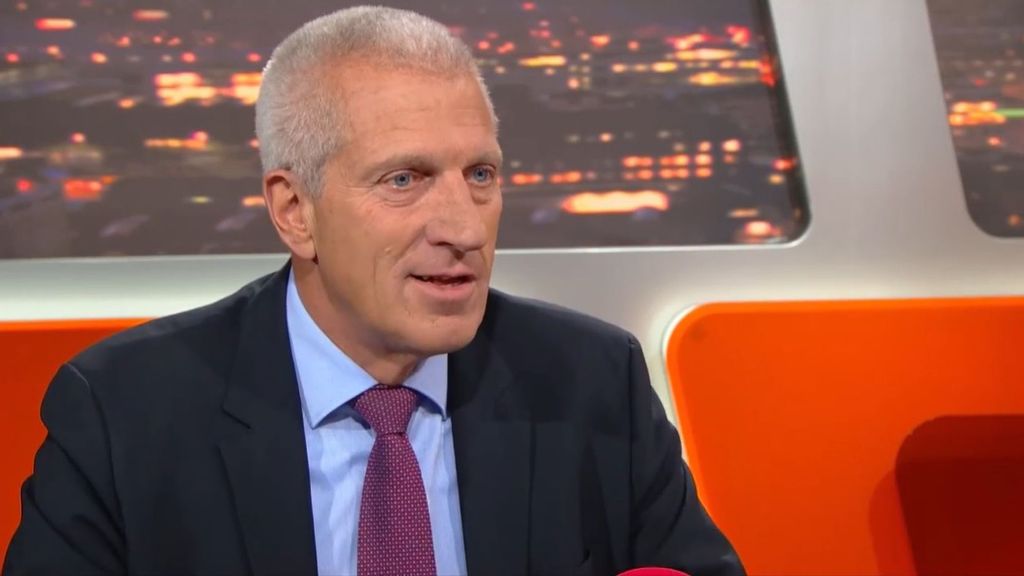 A former Swiss “banker of the year” who has been convicted of fraud for making millions with illegal deals and even listing visits to strip clubs as expenses is selling two of his luxury villas after running short of cash.

Pierin Vincenz, 65, is appealing his not-yet-final conviction for fraud, embezzlement, unfair business management and forgery of documents, and he is taking his case to the Zurich High Court.

Vincenz was convicted on April 12 and it has now emerged that the former Raiffeisen bank CEO is living off 2,000 Swiss francs (2,120 dollars) per month, with the financial burden of the court case reportedly having taken a serious financial toll on him.

This is not helped by the fact that the Swiss public prosecutor reportedly froze his assets, which are mainly made up of properties that he owns.

Vincenz was sentenced to 3 years and 9 months in prison after allegedly claiming nearly 200,000 Swiss francs (212,000 dollars) in business expenses to cover up his strip club visits.

Vincenz now reportedly wants to sell two luxury villas as soon as possible to help ease his financial woes, telling the court that he is living off 2,000 Swiss francs per month.

He reportedly needs to sell the villas to help pay for his livelihood, for the upkeep of his other properties, and for his court case, which has reportedly been expensive.

The two villas he wants to sell, and which he bought for 6.5 million Swiss francs (6.8 million dollars) in 2015, are said to be located in the municipality of Morcote, on Lake Lugano, on the border of southern Switzerland and northern Italy.

One of the two villas in Morcote is reportedly on a plot of almost 1,400 square meters (just over 15,000 square feet), has six rooms and three bathrooms and is currently up for grabs for 5 million Swiss francs (5.3 million dollars).

But the sale of the villas is reportedly being slowed down by the public prosecutor’s office.

The public prosecutor’s office is said to have intervened when Vincenz dissolved his 11-million-Swiss-franc (11.6-million-dollar) pension fund to pay off mortgages on two of his properties.

But the funds have reportedly been blocked by the public prosecutor’s office.

Swiss media report that one of the reasons the banker is in trouble financially is because he reportedly lived beyond his means for years and ran up 15.5 million (16.4 million dollars) in debt.

There is also an ongoing civil court case to determine other expenses owed by Vincenz to Raiffeisen bank, allegedly in the millions of Swiss francs.