VIDEO: Bully For You: TikTok Comic Confesses – I Was School Bully

Joe Erwin – a comedian and influencer – used his social media platform to admit his thuggish past. 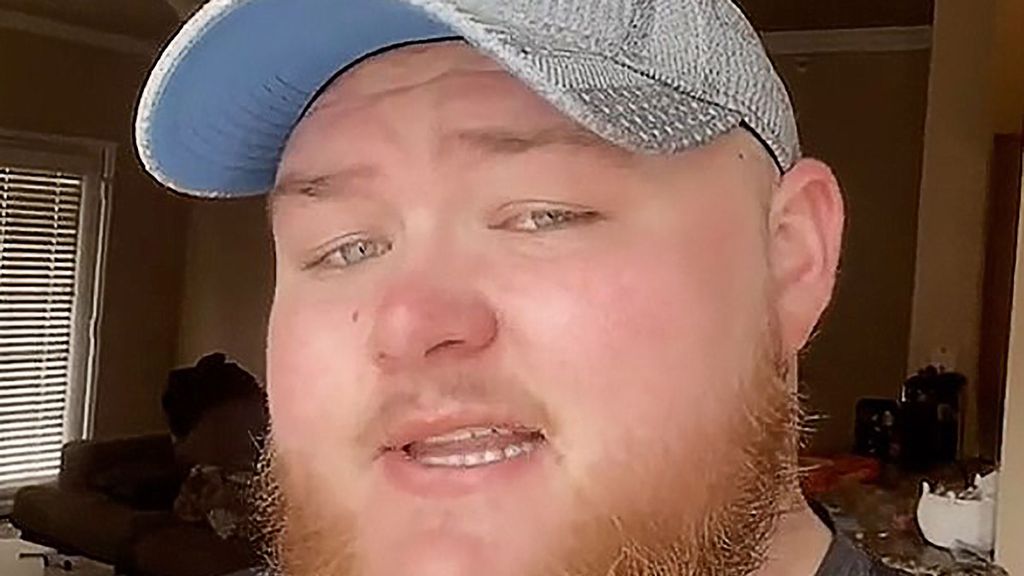 Joe Erwin, from Oklahoma, US, shared a video on TikTok telling a story of how he used to steal his classmate's lunch every day. (@joe_erwin_comedy/Zenger).

A TikTok comic who used his show to confess to once being a school bully has been reconciled with his victim after tracking him down again.

Joe Erwin – a comedian and influencer – used his social media platform to admit his thuggish past.

In the clip, he asks his 100,000 followers: “What’s a terrible thing you did as a child that you feel really bad about as an adult?”

He then confesses: “I used to steal a kid’s lunch every day and eat it right in front of him.”

The TikToker – from Jenks, Oklahoma, USA – later tracked down his school victim and named him as Dylan after his clip went viral with 8.4 million views.

Joe – who also works for the Fellowship of Christian Athletes – told Zenger News: “I found a 1st-grade yearbook to see what his last name was.

“Once I found it, I reached out to Dylan to show him the video and make amends. He absolutely loved it and surprisingly has seen some of my videos online.

“We have a plan to meet up on May 14. I’m going to take him to any pizza restaurant he wants.

“Not that it will make up for what I did, but just as a gesture to say ‘I’m sorry’ and reconnect with him.

“I grew up in church thinking I needed to earn my way to heaven by doing good things.

“But the bad definitely outweighed the good.

“It wasn’t until I was 17 that I realized Jesus had already paid the price on the cross, I just needed to admit I was a sinner in need of a savior.

“So I asked Jesus into my heart, now I have a relationship with him.”

Joe told Zenger News: “The first video had a few million views already and I noticed some people were saying things like ‘you’re a terrible person’ and ‘you’ll never be forgiven’ so I thought if I make a follow-up video and share my faith in it, a lot of people will click on that video and they did!

“It feels great to be able to do this. I’m thankful that Dylan is willing to meet up with me because I’ve been thinking about this for years.”