Getting Under The Skin Of Incurable Scleroderma

Discoveries could lead to personalized treatments that would prevent life-threatening complications from the disorder.
By Brian Blum April 15, 2022
Facebook
Twitter
Linkedin
Email 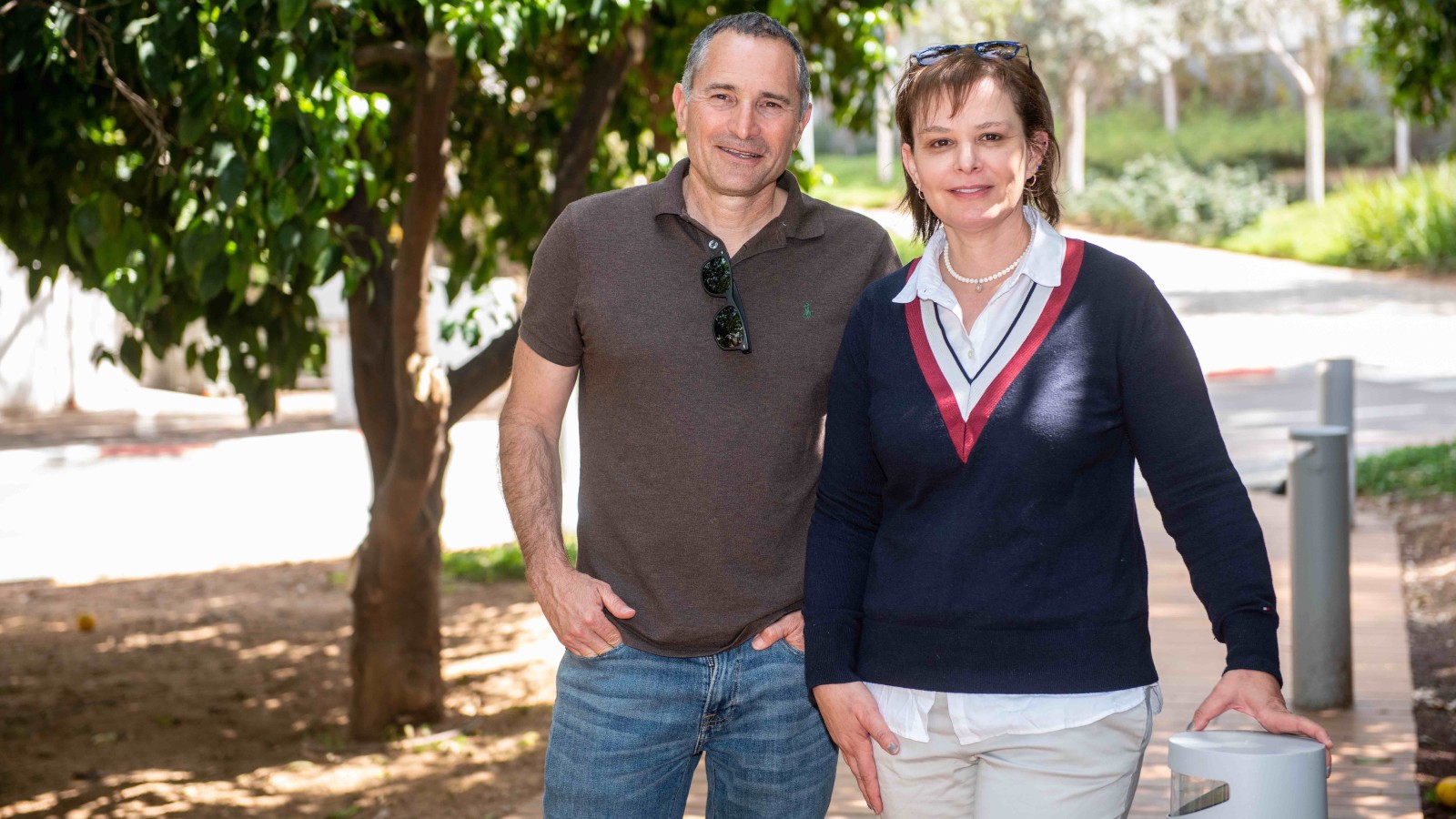 Prof. Ido Amit (left) of the Weizmann Institute and Dr. Chamutal Gur of Hadassah-Hebrew University Medical Center led a team that worked to determine the cause of scleroderma. (Weizmann Institute)

Sufferers of the skin ailment known as scleroderma may eventually be in for some relief, thanks to new scientific findings by Israeli researchers.

Scleroderma is an autoimmune disease characterized by a hard, inflexible layer of skin on the arms, legs and face. In about one-third of the cases, the disease, which mainly strikes women aged 30 to 50, spreads beyond the extremities and damages internal organs.

“Scleroderma is one of the most frustrating disorders to treat — we can alleviate some of the patient’s symptoms, but usually, we cannot significantly affect the cause of the disease, block its progression or reverse its course,” explained Dr. Chamutal Gur, a senior rheumatologist at Hadassah-Hebrew University Medical Center in Jerusalem.

That’s why Gur and her colleagues in Prof. Ido Amit’s immunology research lab at the Weizmann Institute of Science in Rehovot, Israel, set out to determine the root of this dangerous affliction.

The researchers collected skin samples from nearly 100 scleroderma patients and more than 50 healthy volunteers, making this the largest study of its kind. Gur, who has two cousins with scleroderma, performed nearly 20 skin biopsies on herself. 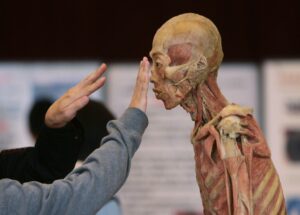 While searching for expected differences in immune cell function between the scleroderma patients and the control group, the researchers discovered differences in the fibroblasts — supporting cells considered uniform “background players” holding cells in place.

The Israeli researchers discovered a subset of fibroblasts whose concentration drops sharply in the early stages of scleroderma. Gur and her team named these cells scleroderma-associated fibroblasts, abbreviated as ScAFs.

In the healthy control group, ScAFs accounted for nearly 30 percent of all fibroblasts. In the scleroderma patients, this percentage was dramatically lower and continued to plummet as the disease progressed.

The researchers tapped these cells’ RNA to determine what transforms a functional ScAF into the kind of malfunctioning cell common in scleroderma. They also identified biological markers correlated with specific kinds of organ damage.

These markers could lead to the development of personalized treatments to prevent life-threatening complications of scleroderma.

“The reduction in the size of a critical subset of fibroblasts appears to be an early event in the course of scleroderma,” Amit noted. “It might be possible to design a therapy that will make up for this loss, slowing the progression of the disease.”

In the U.S., more than 300,000 live with some type of scleroderma, according to the National Scleroderma Association. There are two major classifications of scleroderma: localized and systemic.