The results published in "Collabra: Psychology" suggests that the “biggest a*sholes” in many people’s lives had different roles.
By Darko Manevski April 14, 2022
Facebook
Twitter
Linkedin
Email 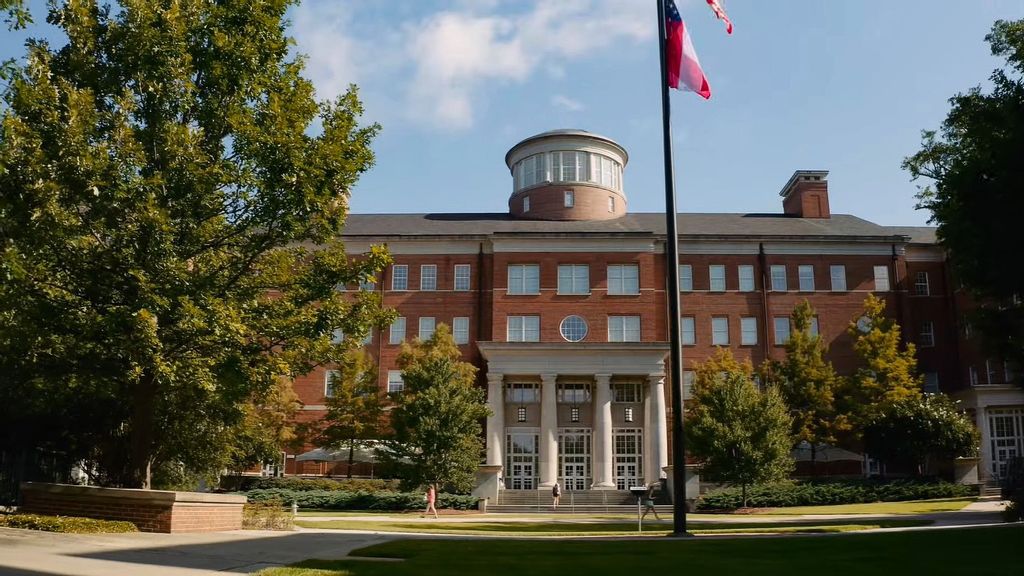 A building at the University of Georgia, in Athens, USA, where the study was done.  (Zenger)

The person most likely to be a total “a*shole” is middle-aged and male, according to a new study.

The team from the University of Georgia asked almost 400 people to think of the “biggest a*shole” in their lives to assess the traits that people associate with the term.

The results published in “Collabra: Psychology” suggests that the “biggest a*sholes” in many people’s lives had different roles, and included romantic partners, coworkers, bosses, family members, and friends, but that what most of them had in common was that they were largely all middle-aged men.

Interestingly, they also concluded that the profile for target “a*sholes” was similar to expert profiles of psychopathic, antisocial, and narcissistic personality disorders.

But the researchers were keen to point out that the similarities do not necessarily mean the a*shole in one’s life has a personality disorder per se.

Most of the participants believed the jerks in their lives were aware that their behavior bothered people but just did not care enough to change.

Brinkley Sharpe, the lead author of the study and a doctoral student in the Franklin College of Arts and Sciences, said: “People didn’t really have very much trouble figuring out who the ‘biggest a*shole’ in their life was.

“On average, participants didn’t think that they were very close to these individuals, which makes sense because these people are being described as having pretty aversive behaviors.”

But about one out of three of the “biggest a*sholes” were people currently in participants’ lives, including co-workers, friends and even current romantic partners.

Sharpe added: “It’s interesting to me that the behaviors people were keying in on sort of run the gamut.

“When we talk about personality, the a*shole was described as somebody who is not agreeable and is angry.

“When we talk about behaviors, the a*shole was not necessarily being antagonistic toward people, but they just didn’t really care about what others were thinking or how they were perceived by others.”

These people often appeared to struggle with regulating their anger, were irresponsible and held bigoted views.

Sharpe said: “Some of the responses were pretty violent.

“We had a couple where the individual had done something that was frankly criminal.”

Others were more a sign of the times, with participants complaining that the person had not been wearing a face mask during the coronavirus pandemic or had voted for Donald Trump.

He continued: “There’s clearly a lot of variation in how people use this word I think the implication of the study is that insults matter. We do mean certain things by using them or we associate them with certain characteristics.”