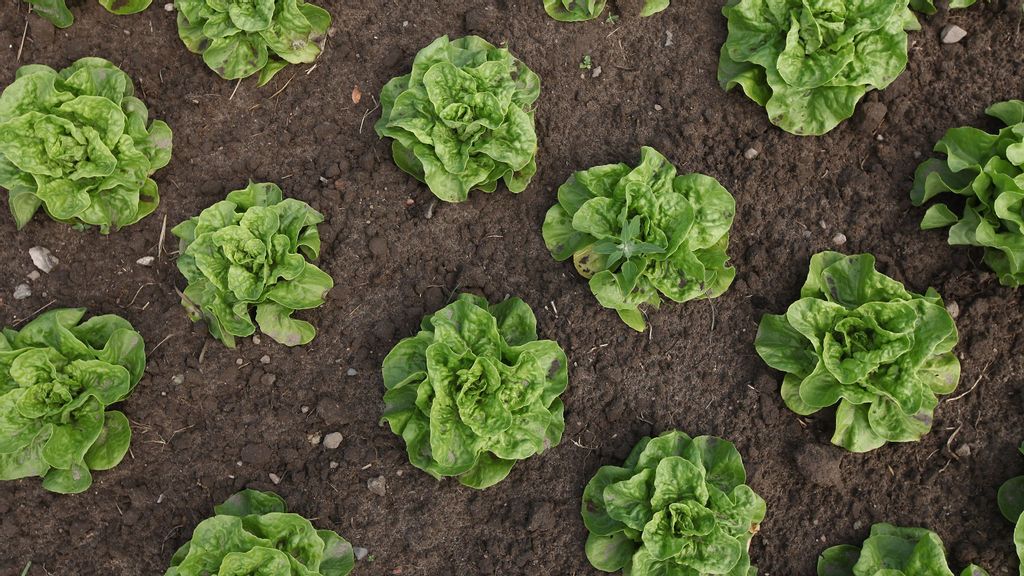 Americans are trading city life for the countryside — complete with chickens and farmland.

A new survey of 2,000 adults – with half living in urban/suburban areas and the rest in rural communities – asked them how they viewed their environmental habits throughout the pandemic and found that two-thirds of all respondents have made an effort to live more sustainably (67%).

Urban and suburban residents are more interested in learning about obtaining a sustainable lifestyle than their rural counterparts (77% vs. 57%).

And some people have taken measures to be more sustainable by reducing food waste (49%), using reusable household materials (47%) or paper alternatives instead of plastic (46%).

Interestingly, eight in 10 believe having a green thumb is a necessary survival skill (79%), which is why 42% of Americans began growing their own produce, and 31% are interested in raising livestock.

Commissioned by Tractor Supply Co. in partnership with OnePoll for Earth Day, the survey also revealed nearly one in five people (18%) who lived in urban or suburban areas have moved to rural communities during the pandemic.

Sixty-nine percent of urban/suburban respondents said they’d prefer living in rural settings because it’s more peaceful (61%), less stressful (49%) or because the cost of living is lower (45%).

Regardless of whether they’ve made a drastic move, people shared that they’ve started their own sustainable hobbies (52%), but others found it difficult because of costs (40%), too much work (38%) or they didn’t know where to begin (38%).

More than half (54%) think it’s expensive to live sustainably, with the average person estimating the lifestyle costs $11,000 more a year.

Seven in 10 Americans also believe that having a large yard space is mandatory to live sustainably (71%) and most wish their home’s yard space were bigger (74%).

“You don’t have to have a lot of money to live sustainably. Imagine keeping chickens in your backyard or growing herbs right on your countertop! It’s okay to start small – simple changes can make a big impact,” said Christi Korzekwa, chief marketing officer at Tractor Supply.

“Choosing to live a sustainable lifestyle is all about raising, recycling and repurposing. By choosing to live more sustainably, you can find creative ways to become more efficient, eliminate waste or reduce your impact on the environment, all while having fun raising chicks or growing tomatoes right in your backyard.”

While the grass may seem greener where there’s more of it, 65% of respondents who live in rural neighborhoods also long for larger yard spaces.

Nearly half of respondents said they would be interested in starting their own hobby farm if they had the time, space and resources (48%).

More than two in three added they wouldn’t have any problem growing their own produce if all the grocery stores shut down (68%), with those in urban/suburban areas feeling more confident than rural dwellers (72% vs. 62%).

Respondents even admitted they could “live off the land” if they had to (62%), and a third of them predicted they could last more than a year.

This drastic change may even come sooner than later, as 53% see themselves living a more sustainable lifestyle within the next decade.

Overall, 77% believe in making sustainable choices for themselves and creating a better environment for the next generation.

“Our study shows that people have made an effort to live more sustainably over the last two years, and we can see this trend will be here to stay,” said Seth Estep, executive vice president and chief merchandising officer at Tractor Supply. “Making positive changes means that we are helping our planet, which is important for our children and future generations so that they will have the same opportunities that we enjoy today. It’s never too late to live more sustainably.”