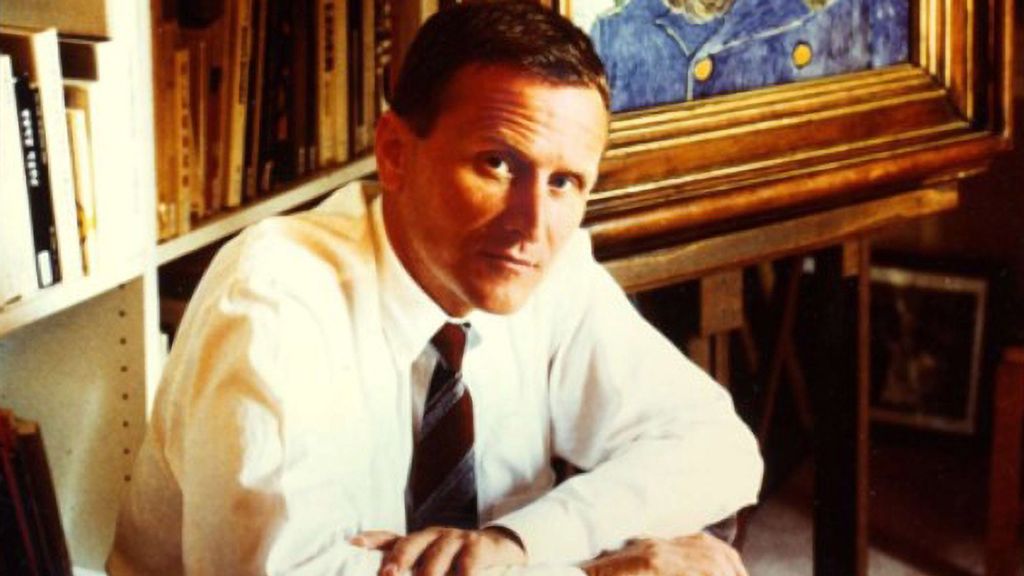 A super-rare Andy Warhol work could become the most expensive 20th century artwork to go under the hammer in a sale of more than 100 paintings from one of the world’s most famous collections.
Auctioneer Christie’s believes the Shot Sage-Blue Marilyn could make USD 300 million alone.

Zenger News obtained a statement from Christie’s, in which it said that works of art from the Thomas and Doris Ammann collection, from a gallery in Zurich, Switzerland, will be auctioned at Rockefeller Plaza, in New York, USA, after the death of the brother-and-sister collectors.

Art dealer Thomas Ammann died in 1993, and his sister Doris – with whom he started the art collection – died aged 76 last month (March).

Proceeds from the auction will benefit a foundation that funds education and health programs for kids around the world, according to Swiss media.

Works by other artists set to go under the hammer include pieces by Robert Ryman, Francesco Clemente, Sturtevant, and Cy Twombly.

Christie’s believes the Warhol work will fetch between USD 200 and 300 million.

The auction house added: “This sale will showcase a range of 20th century examples of all price points that beautifully illustrate the breadth and depth of the Ammanns’ collecting vision.

“Highlights include works by Brice Marden, Martin Kippenberger, Mike Bidlo, among others.”

Christie’s said that the selection of just over 100 works “exemplifies the Ammanns’ superior aesthetic, conveying a myriad of deeply personal stories throughout 20th century art.”

Christie’s added: “Thomas and Doris Ammann were devoted friends of the artists they collected, championing them for the entirety of their careers.”

Thomas spent considerable time visiting art galleries and the studios of artists, with the auction house quoting him as saying in 1988: “What interests me about collecting is seeing what’s happening today. I buy young people, and I buy them very early. I don’t buy what I hear about, I buy what I see myself.”

Christie’s said: “The artworks on offer range from early 1960s Pop to Minimalism to the best of the 1980s.

“Collectively, they are demonstrative of the impactful nature of the gallerist-artist relationship and the important role it has had in the historical narrative of the global art market.”

The live auction is set to take place on May 9.