The shock shooting took place at an Eagle Save Mart store in the city of Chester, in Delaware County, on 5th April.
By Darko Manevski April 6, 2022
Facebook
Twitter
Linkedin
Email 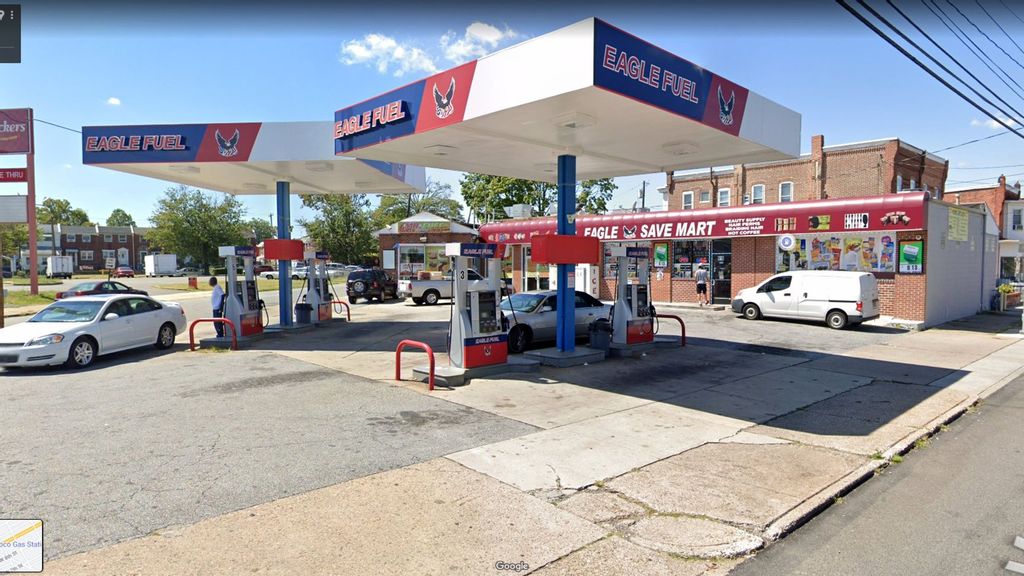 A two-year-old boy has reportedly killed his sister while playing with a gun in the family car at a Pennsylvania petrol station.

The shock shooting took place at an Eagle Save Mart store in the city of Chester, in Delaware County, on 5th April, after the family stopped for fuel.

Police were informed of the shooting at around 10.50 am and helped transfer the four-year-old victim to hospital.

The City of Chester Police Department said in a statement later the same day: “On April 5, 2022 at approximately 10.47 hours, the Chester Police were notified that a shooting had occurred at 916 Kerlin Street (Eagle Save Mart) and that the victim was transported to a local hospital.”

During the investigation, the police learned that a two-year-old boy had been playing with a handgun in the family car while at a petrol pump.

The toddler accidentally discharged the firearm and shot his sister in the car.

The young victim was taken to hospital, where she was pronounced dead on arrival.

The local authorities have called on the public to contact police detective Raheem Blanden with any information concerning the shooting.

The police said: “Officers responded to 916 Kerlin Street and the hospital and began an investigation into the incident. During the investigation it was found that a 2 year old male juvenile had been handling a gun inside of a vehicle parked at a gas pump and discharged the gun, striking a 4 year old female with the bullet.

“The adults on scene immediately transported the 4 year old to a local hospital where she was pronounced deceased.”

The police added: “The investigation is ongoing and is being led by Chester Detective Raheem Blanden. Anyone with information regarding this incident is asked to contact Detective Blanden.”

It is unclear who was with the children at the time and how the toddler found the loaded gun to play with.

Chester used to be considered one of America’s most violent small cities. However, homicide rates have dropped in recent years.

According to the police department’s data, 35 homicides were registered in 2020, 22 murders in 2021, and three have been reported so far this year.