Rhett Barker won his second fortune on the Virginia state lottery and plans to invest much of his jackpot.
By Lee Bullen April 6, 2022
Facebook
Twitter
Linkedin
Email 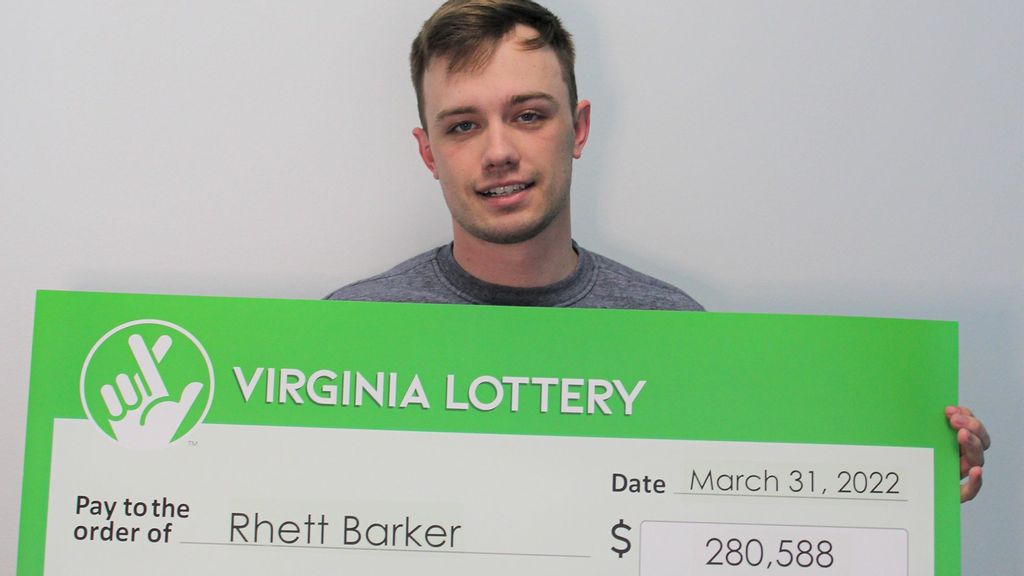 A US Navy serviceman has won USD 280,588 on the lottery – just days after cleaning up at a Las Vegas casino.

Rhett Barker won his second fortune on the Virginia state lottery and plans to invest much of his jackpot.

Just days earlier, Rhett – who lives in Suffolk, Virginia – had won big on the blackjack table in Vegas while in the city for a pal’s wedding.

Virginia Lottery said in a statement on 5th April: “When Rhett Barker won USD 280,588 in the Virginia Lottery, he did it without ever leaving his couch.

“He was sitting at home, having got off work a little early, when he went online to valottery.com to play the MONOPOLY Progressive Jackpots game.

“It didn’t take long for him to win big!”

Barker, who has served in the US Navy for four years, told lottery officials: “I just sat there and laughed for about five minutes!”

The US Navy serviceman, who is stationed in the Hampton Roads region, said his lucky streak followed a trip to Las Vegas, where he was also a winner.

Virginia Lottery said: “He said his big win came just a few nights after he returned from a friend’s wedding in Las Vegas, where he had had some good luck at the Blackjack table.

“MONOPOLY Progressive Jackpots is one of the dozens of online instant games available at the Virginia Lottery’s website, valottery.com.

“The jackpot grows as more people play. The odds of winning any prize in this game are 1 in 4.68.

“Authorized by Virginia voters in a successful 1987 referendum, the Virginia Lottery generates more than USD 2 million per day for Virginia’s K-12 public schools.

Rhett’s win follows a scoop by Mary Elliott of Buckingham County, who realized that she had thrown her winning lottery ticket away but later found it in the trash.

She was terrified it would be declared invalid after the barcode could not be scanned due to coffee stains.

And trucker Aaron Glen Carizon won a whopping USD 5 million (GBP 3.82 million) on a 50X the Money scratch card on his way home from work.

Following his win, he called his mum to tell her: “we’re rich, Mom!”

«Previous Post
Something To Shellebrate: Ruined Oyster Reefs Can Be Restored Say Experts»Next Post
Number Of Birds Living In Tropical Forests ‘Has Plummeted By Up To 90 Per Cent In Just 40 Years’