The incident took place in the city of Rialto, in San Bernardino County, in the early hours of 2nd April.
By Darko Manevski April 6, 2022
Facebook
Twitter
Linkedin
Email 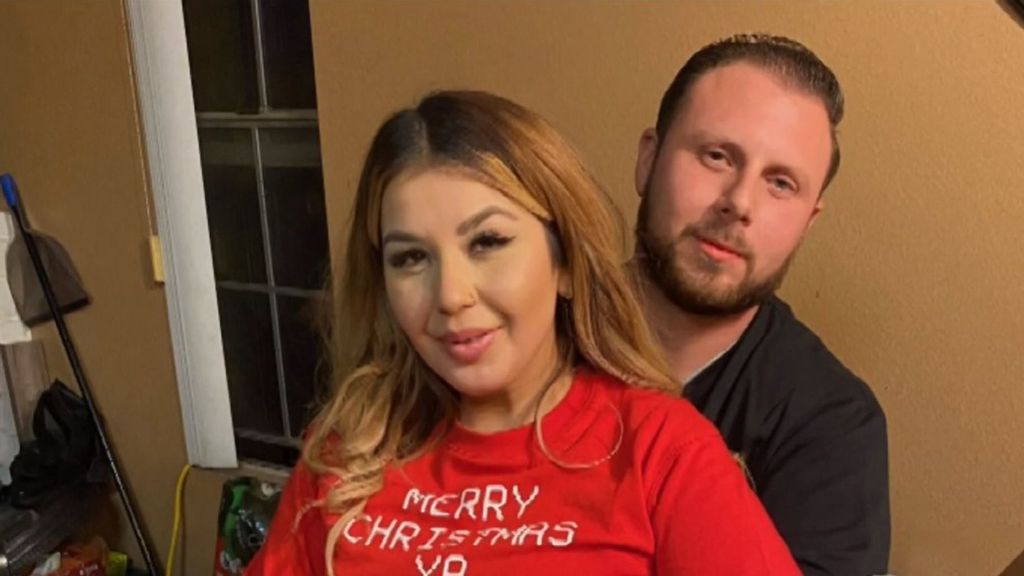 Rialto engaged couple Aaron McDonald (right) and Irene Ramos Jaramillo (left), who were killed by a drunk driver on 2th of April 2022. (Zenger).

A suspected drink-driver has been arrested for killing an engaged couple while trying to outrun police during a car chase.

The incident took place in the city of Rialto, in San Bernardino County, in the US state of California, in the early hours of 2nd April.

The victims have been identified as engaged couple Aaron McDonald, 31, and Irene Jaramillo, 30.

The Rialto Police Department said in a statement: “On Saturday, April 2, 2022, at approximately 12:57 a.m., a gray 2014 Nissan Maxima entered Rialto city limits being pursued by the Colton Police Department.

“The suspect was able to elude Colton police officers. Moments later, officers from the Rialto Police Department located the suspect’s vehicle traveling at a high rate of speed in the area of Linden Ave. and Randall Ave.

“Officers attempted to conduct a traffic stop of the vehicle; however, the suspect failed to yield and a pursuit ensued.”

During the car chase, the suspect jumped a red light and crashed into the victims in their Nissan Sentra.

The police said: “While traveling north on Cedar Ave., the suspect ran a red light at the intersection of Randall Ave. And collided with a silver 2019 Nissan Sentra traveling east on Randall Ave.

“The suspect’s vehicle lost control and crashed into a home located in the 1200 block of W. Randall Ave. Although the house was occupied at the time of the incident, no one inside the home was injured.

“The Rialto Fire Department responded to the scene and administered life-saving measures.

“The silver 2019 Nissan Sentra was determined to be driven by Aaron McDonald, of Bloomington and his passenger has been identified as Irene Jaramillo of Rialto.”

The Rialto Police Department added: “Both were transported to the Arrowhead Regional Medical Center, where they died as a result of their injuries.

“Canchola and Castrocota were transported to local area hospitals and treated for moderate injuries.”

The police added: “Alejandro Canchola is awaiting discharge from the hospital and is pending being booked into a San Bernardino County jail for Penal Code 187(a) Murder.”