During the shootout that occurred in Baxter Springs, the 37-year-old gunman fired more than 90 rounds from multiple weapons.
By Darko Manevski April 5, 2022
Facebook
Twitter
Linkedin
Email 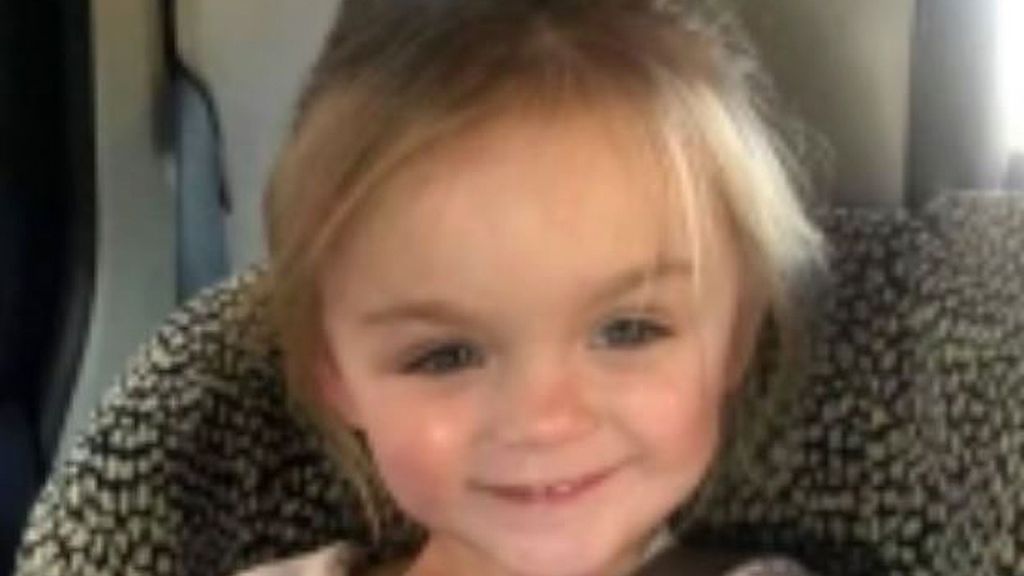 Clesslynn Crawford, a 2-year-old girl killed in a domestic disturbance on 26th March in Baxter Springs, USA, by being shot by a Police Department SWAT team member.  (Zenger)

A two-year-old girl died from a police bullet during an armed siege at a trailer park, Kansas officials have revealed.

Little Clesslynn J. Crawford died from the only police round fired as her dad, Eli Crawford, held police at bay after shooting the tot’s mother dead when she tried to flee.

During the shootout – which took place last month – the 37-year-old gunman fired more than 90 rounds from multiple weapons as he blasted away at police.

Officials say he killed himself with a single shot before officers could enter the trailer.

The shooting occurred in Baxter Springs, Cherokee County, Kansas, at around 7.15 pm on 26th March.

The Kansas Bureau of Investigation (KBI) said in an initial statement on 28th March: “On Saturday, March 26, at approximately 7:15 p.m., officers from the Baxter Springs Police Department responded after a woman called 911 requesting help at 340 Wyandotte Ave. in Baxter Springs due to an ongoing domestic disturbance.

“When responding officers arrived, they knocked on the door of the residence, which was a pull-behind camping trailer.

“Eli Crawford, 37, of Baxter Springs, answered the door but after seeing it was police, slammed it back shut.

“Crawford then stepped out and shot and killed Shutte. He also began shooting at the four responding officers.

“The officers retreated to a safe distance without returning fire. Gunfire from Crawford continued.”

“During the incident, Crawford is believed to have used several guns to fire over 90 rounds from the trailer at responding law enforcement officers.

“At approximately 9:25 p.m., a law enforcement officer fired one round into the camping trailer.

“Officers approached the residence and located Eli Crawford deceased inside from a gunshot wound. Shutte and Clesslynn Crawford were also discovered deceased from fatal gunshot wounds.”

No officers were injured during the incident.

But in a tragic update on 4th April, the authorities stated: “The Kansas Bureau of Investigation (KBI) provided additional information related to the officer-involved shooting that occurred during a hostage incident on Saturday, March 26 in Baxter Springs.

“While investigative work remains, several preliminary findings have been reached.

“Taylor Shutte, 27, was killed just outside of the camping trailer after she was struck by multiple gunshots fired by Eli Crawford.

“It is believed that Eli Crawford, 37, died of a single, self-inflicted gunshot wound.

“The investigation indicates that two-year-old Clesslynn Crawford died as a result of the single round fired by an officer from the Joplin Police Department.”

The statement added: “The investigation is ongoing. We ask the public for patience as KBI agents finish their work.

“The incident is being thoroughly and independently investigated. Once it concludes, the findings will be presented to the Cherokee County Attorney to determine if criminal charges will be filed.”