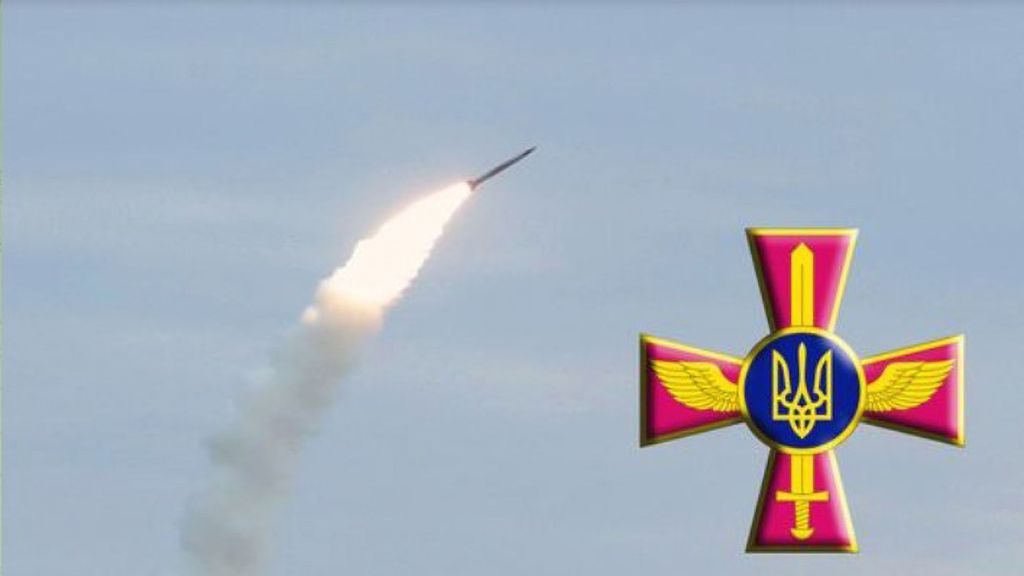 The low-res, grainy video shows a series of lights streaking skywards before cutting to apparently show the launches from the ship.

Zenger News obtained the footage – which was released without a statement and only under the heading, in Russian, ‘Launches of Kalibr missiles from a small rocket ship’ – from the Russian Ministry of Defence (MoD), earlier today (Tuesday, 5th April).

The Russian media outlet Lenta, which is owned by the Rambler Media Group, itself a subsidiary of Sberbank, which is a Russian majority state-owned banking company headquartered in the Russian capital, Moscow, also carried the footage and said that the missiles were aimed at “targets in Ukraine”.

‘Kalibr’ is understood to belong to the 3M-54 Kalibr family of Russian cruise missiles, which are typically launched from warships and submarines.

Sberbank made international headlines when its share price lost 99.6 percent of its value on the London Stock Exchange in early March as Russia was hit by the harshest sanctions Western powers had ever inflicted on it over its invasion of Ukraine, which has been ruled illegal by the United Nations’ International Court of Justice (ICJ) in The Hague, the Netherlands.

The ICJ ordered Russia to halt its invasion of Ukraine and remove its troops. Russia has ignored this order.

The tribunal proposal has also been signed by other figures, including Ukrainian Foreign Minister Dmytro Kuleba and American lawyer Benjamin Ferencz, who is 102 years old and who prosecuted Nazi war criminals during the Nuremberg Trials after Adolf Hitler’s defeat.

Ferencz obtained death sentences against members of SS mobile death squads called the Einsatzgruppen who committed atrocities in Eastern Europe between 1941 and 1945, killing 2 million people, 1.3 million of them Jews.

And US President Joe Biden also called for Putin to be put on trial for war crimes on Monday, 4th April.

«Previous Post
Cop For Kids: Ukraine Cop Offers Himself Up As Hostage For Russians In Exchange For Mariupols Kids»Next Post
Tor Very Much: Russia Shows Off Its Tor Air Defence System