Such substances are bad for people’s health over the long run, medical researchers in Austria say. 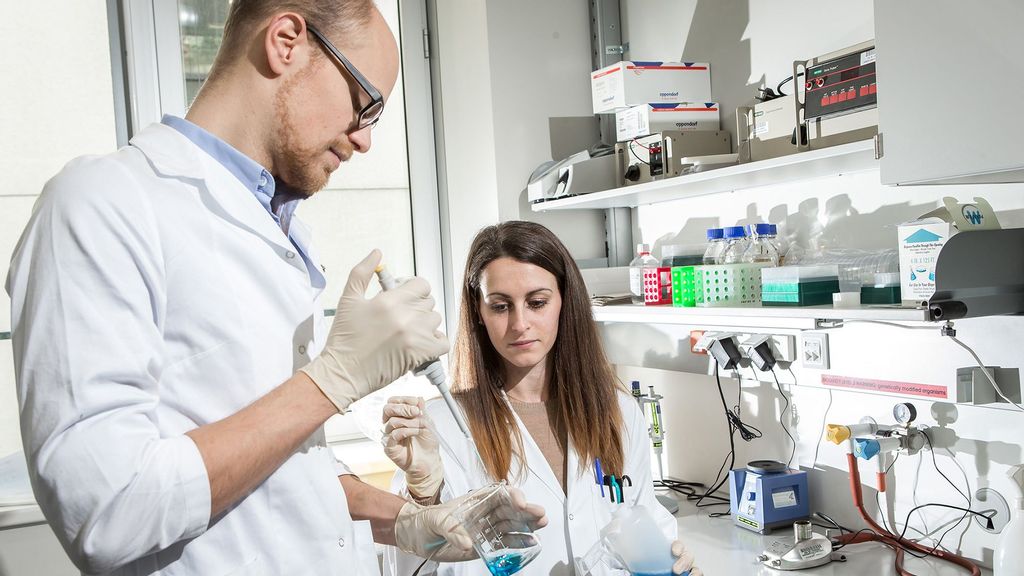 How you answer that question could have some major implications for your long-term health, a new study into the health effects of ingested plastic particles shows.

That study also contained this startling fact: People are eating the equivalent of one plastic credit card every week in their diet. The plastic particles enter the human food chain through plastic waste contained in fish, sea salt and drinking water, the study shows.

Scientists say such nanoplastics disrupt the human gut bacteria and can lead to killer diseases like cancer and diabetes.

The research, by Austria’s Medical University of Vienna, reveals the impact of plastic nanoparticle pollution on the human digestive system.

The average person consumes roughly 5 grams (0.18 oz) of plastic every week, “roughly equivalent to the weight of a credit card,” the study reports.

The research, which also summarizes the current state of scientific knowledge on the subject, states that ingesting plastic nanoparticles has adverse effects on human health, although the full extent of this is currently unknown.

The experts did say that so far, research shows that absorbing plastic via the gastrointestinal tract leads to changes in the composition of the gut microbiome, which is made up of trillions of useful microbes, fungi and bacteria.

This, in turn, reportedly has negative effects on the human body, including the development of metabolic diseases such as diabetes, chronic liver disease and obesity.

The scientists said that there are molecular mechanisms that make it easier for micro- and nanoplastic particles (MNPs) to be absorbed by the human body and that these can trigger or contribute to the development of inflammations and immune system reactions.

They also said that nanoplastics appear to play a key role in the development of cancer.

A piece of nanoplastic is typically defined as measuring less than 0.001 millimeters in size, while microplastics might still sometimes be visible with the naked eye.

These particles enter the food chain via waste resulting from packaging, but they do not enter the human body via food alone. As well as entering the body via marine life or sea salt, the experts said that drinking water also plays a role — and that whether you prefer the liquid in plastic bottles or from the tap could play an important role in your future health.

But they stressed that this largely depends on people’s geographical location and where they get their tap water from.

The ingestion of plastic particles can adversely affect people with chronic diseases, said Lukas Kenner of the Clinical Institute of Pathology at the Medical University of Vienna. “A healthy gut is more likely to ward off the health risk. But local changes in the gastrointestinal tract, such as those present in chronic disease or negative stress, may predispose to the deleterious effects of MNP.”

The research team was led by Kenner and Elisabeth Gruber, who is with the division of visceral surgery at the Medical University of Vienna.

The study was published in the academic journal Exposure and Health on March 24.

«Previous Post
Owls About A Snack? 6-Million-Year-Old Owl Fossil Still Had Lunch In Its Stomach»Next Post
Weight Off My Mind: Podgy Middle-Agers Have Higher Risk Of Dementia Says Study