Schoolgirl Who Played Dead To Escape Killer Who Stabbed Her Mom Suffers From PTSD, Family Say

She has “vivid nightmares and is scared that someone will hurt her again.”
By Anamarija Brnjarchevska March 31, 2022
Facebook
Twitter
Linkedin
Email 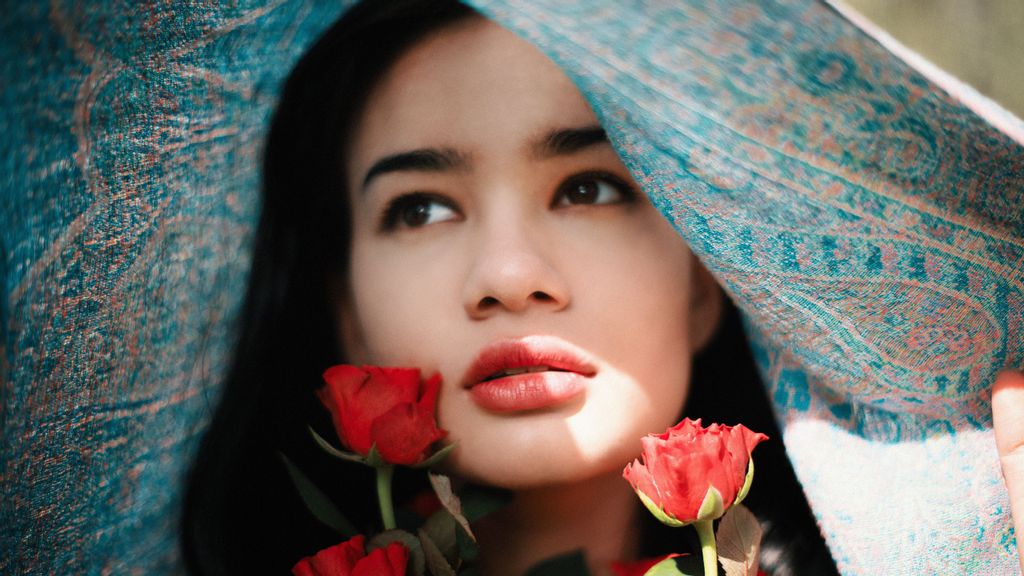 Model Christina Rowe (pictured) was killed in an attack that her young daughter survived, but the girl still traumatized, her family says. (Jon Mills/Zenger)

A brave schoolgirl in England who played dead to escape a killer after he stabbed her mother to death is haunted by nightmares and suffers from PTSD, her family have revealed.

Charles Byrne strangled and stabbed Christina Rowe, 28, through the heart before stuffing her body into a suitcase.

The 25-year-old then tried to kill her young daughter by throttling her and smashing her head on the floor.

The youngster survived the attack by pretending to be dead and Byrne dumped her in the bath.

The killer then returned to Miss Rowe’s home in Worcester with a shovel which he planned to use to bury her daughter.

When he discovered the little girl had survived he fled the property and was arrested days later following a huge manhunt.

On March 25, Byrne, of Worcester, was jailed for life after admitting manslaughter by diminished responsibility and attempted murder.

Miss Rowe’s grief-stricken family have revealed her daughter has been left traumatized by her ordeal and has been diagnosed with post-traumatic stress disorder, or PTSD.

A family member said: “She suffers from PTSD and vivid nightmares and is scared that someone will hurt her again.

“She sobs and sobs, such raw sobs.

“It has caused her immense trauma and she no longer trusts men.”

He added: “She misses her mum terribly. They were very, very close.”

Miss Rowe’s younger sister Stephanie said: “I have always looked up to her.

“She knew what to say and how to make somebody feel great about themselves.

“I will heal but not any time soon.

“Life will no longer be the same. We all have to live with the fact that Charles is alive and my sister isn’t.

“What did she do to die in such an evil way? I really long for my sister’s hug and warmth.

“No parent should have to bury their child. He [dad] tells me he’s fine but I know he’s not doing well.

“We feel we are buried alive with grief.

“I just want to wake up and end this nightmare.”

The court heard Byrne met Miss Rowe, a former model from the Philippines, on a dating app but she ended the relationship a few months later.

On the day of the killing he went to Rowe’s home because of his delusional belief that she was a “transgender pedophile” who was “harboring a young child”.

After stabbing her to death, Byrne stamped on her so hard he left a shoe imprint before attempting to murder her daughter, who was woken by her screams.

Sentencing Byrne to life with a minimum sentence of 16 years, Mr. Justice Pepperall told the defendant he would be sent back to Ashworth high-security hospital for treatment for his paranoid schizophrenia.

He will then be moved to a regular prison if he sufficiently recovers from his condition.