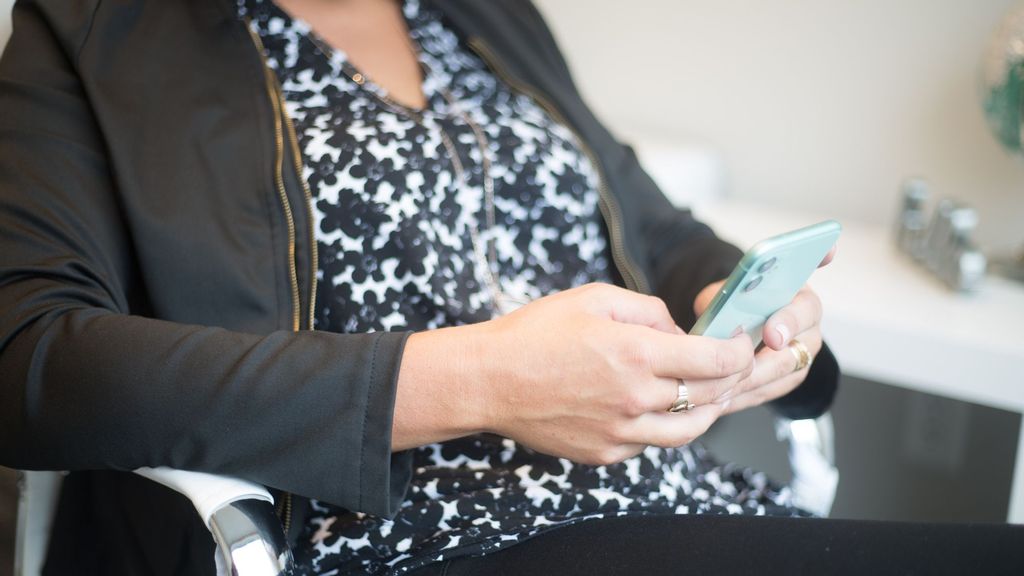 Is your latest online buy doomed to collect dust? A new survey suggests a majority of buyers have regrets over their purchases.

Some common regrets include feeling like the item was less valuable than expected (39 percent), not using it as frequently as expected (34 percent) and having spent too much money in the first place (32 percent).

Many respondents blame their shopping experience on good advertising (43 percent), cheap prices (43 percent) and availability, such as having it come in a color they like (42 percent).

Commissioned by Slickdeals and conducted by OnePoll, the study found 73 percent of people own up to 15 items they dislike.

Shoppers recalled the last thing they bought online that they later regretted. That included electronics that died too early into use, clothing that didn’t fit right, knockoff designer sneakers, uncomfortable pet beds and even ill-fitting face masks.

Respondents also admitted they tuck their unfortunate online buys somewhere they know they’ll never see again (45 percent). Others prefer gifting these items to someone they know (40 percent) or returning/exchanging them (39 percent).

Nearly six in 10 also admitted they shop online while intoxicated, and 83 percent of drunken shoppers usually buy something “dumb or frivolous.”

“The convenience of buying almost anything from the comfort of home is hard to beat, but there are some mistakes to avoid,” said Louie Patterson, personal finance manager at Slickdeals. “Always check the shipping cost, return policies and fees before ordering. Also, beware of hard-to-find items being sold online for more than MSRP. Some sellers take advantage of temporary scarcity by increasing prices for the duration of the shortage.”

While most people have had online shopping regrets, 63 percent have experienced something equally disappointing — completely forgetting they ordered something online until it shows up at their doorstep.

An average of eight items have been ordered and forgotten in the past year. Nearly nine in 10 (88 percent) were surprised when their order finally arrived.

More than half of Americans (56 percent) shared that they didn’t remember what they ordered until opening the package.

The survey also revealed that the average person had experienced five weeks of shipping delays between ordering something online and having it delivered.

Nearly two in five (38 percent) respondents who have had delays said it was caused by items being on backorder. The same percentage of people (38 percent) have had an item misplaced during shipping, and 36 percent have experienced an item shipped to a different location by accident.

Meanwhile, three in five people have had a package mysteriously go missing or stolen during shipping.

Seventy-two percent of shoppers who have faced shipping delays said they don’t mind it and believe the wait is usually worth it.

“Another benefit of shopping online is the easy access to researching products and prices before you buy,” Patterson added. “Tapping into a community like ours with millions of shoppers helping shoppers is a great way to ensure you’re getting the best product at the best price.”