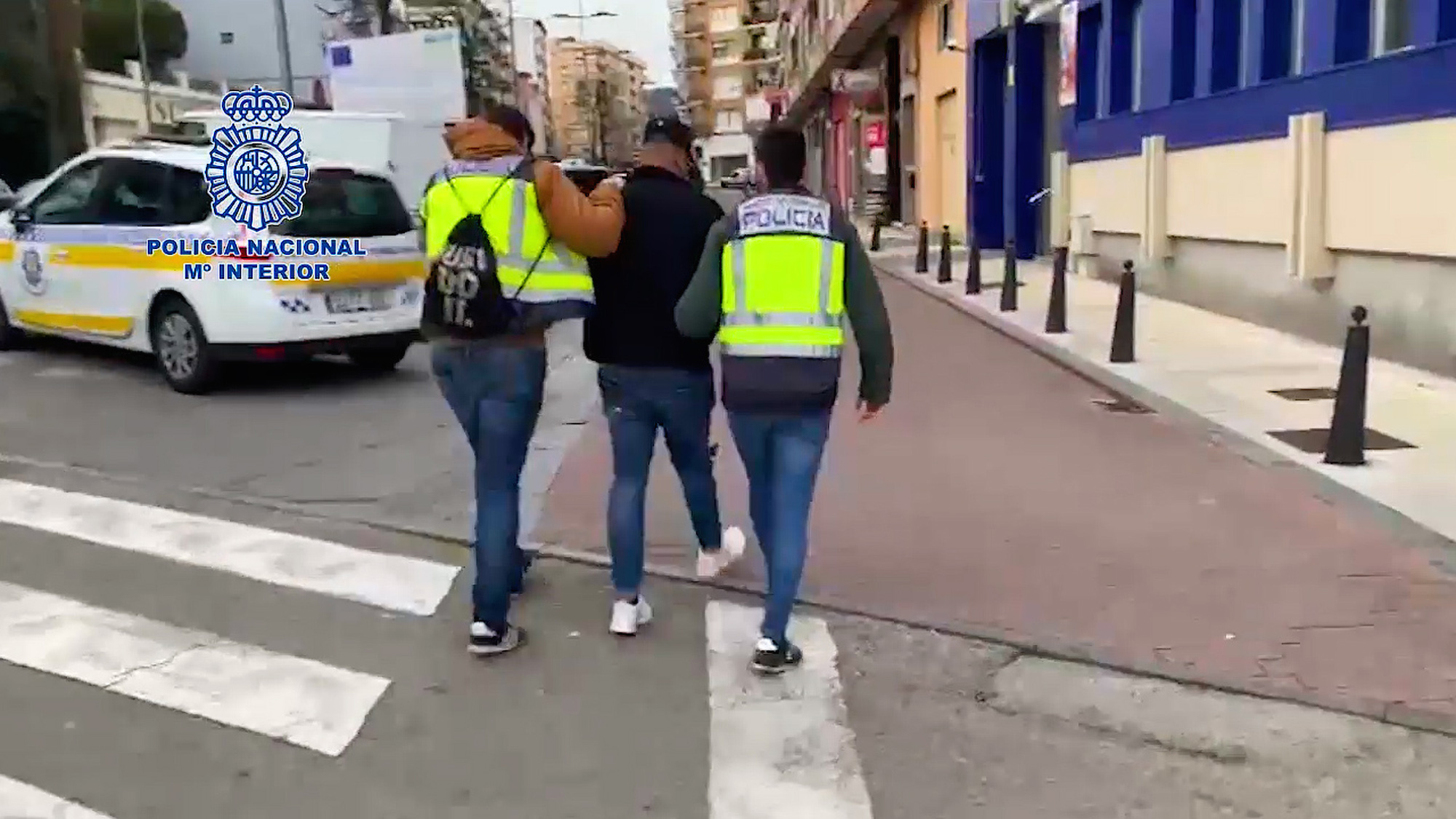 Police dismantled an organization in Torrelavega, Spain, allegedly dedicated to facilitating the irregular entry into the United Kingdom of citizens from the Middle East, in March. (Spanish National Police/Zenger)

Police in Spain say they have dismantled a criminal organization trafficking migrants from the Middle East to the United Kingdom and Ireland, thanks to information received from the Royal Gibraltar Police.

The Spanish authorities said they believed at least 30 migrants were trafficked into the U.K. by the organization, netting them an estimated “profit of over $165,000.”

The authorities said in a March 25 statement that officers had dismantled the criminal organization in Torrelavega, an industrial city in northern Spain on the Bay of Biscay.

Authorities arrested two people, the alleged leaders of the organization, who have not been named, as a result of the investigation. The case was aided by information provided by other European police forces within the framework of EUROPOL.

The Royal Gibraltar Police, along with HM Customs, is the primary civilian law enforcement agency in the British overseas territory of Gibraltar, located in the south of the Iberian Peninsula.

The Spanish National Police said police in Gibraltar had “informed the [Spanish] National Police of the detection at the Gibraltar International Airport of a citizen who had accessed the land border with Spain and intended to travel to the United Kingdom with a forged passport.”

The footage shows two police officers in Spain taking one of the alleged members, of the illegal migrant trafficking organization, which found migrants to traffic on social media networks, into custody. The suspect was unnamed.

The migrants being trafficked to the United Kingdom were primarily from Iraq and Syria and the police said they made five arrests. “The two main people in charge of the organization usually operated from Belgium and Germany.”

The Spanish National Police also said “the criminal organization facilitated the irregular entry of Middle Eastern migrants into the United Kingdom,” providing them with forged passports and plane tickets. That way, they could enter the United Kingdom after transiting through “several European countries.”

They also “confirmed the organization also had the necessary capacity and collaborators to transfer migrants to Calais, France, where they embarked on a small boat to cross the English Channel to the United Kingdom.”