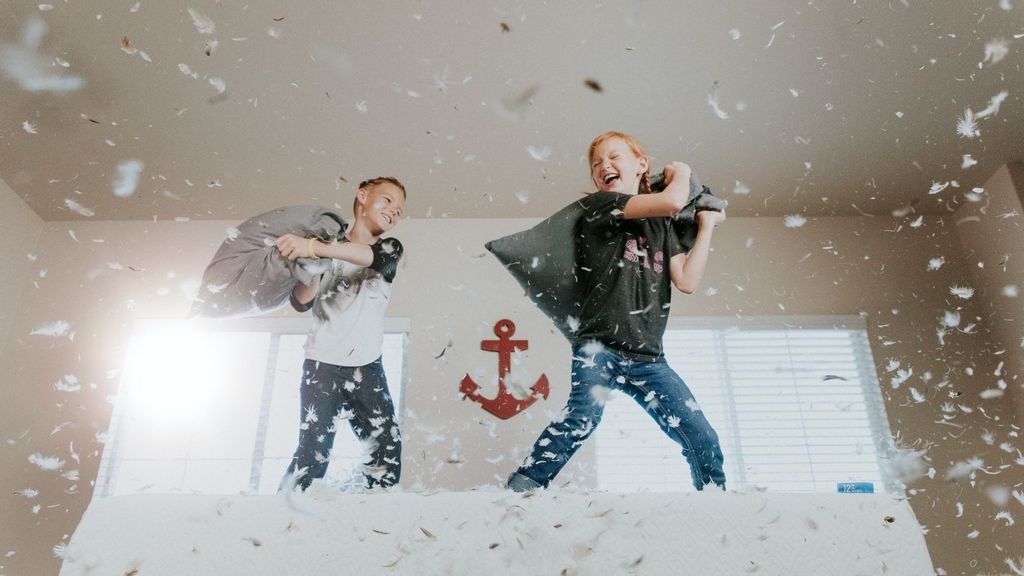 One in four children who were discharged from the emergency room after obtaining a mild head injury went on to suffer from persistent post-concussion syndrome that can last for years, new Israeli research shows.

Persistent post-concussion syndrome includes symptoms such as forgetfulness, memory loss, psychological difficulties and sensitivity to light and noise. These can be misdiagnosed as symptoms of ADHD, depression or sleep disorders, meaning that the treatment offered to the children does not suit the problem, causing them prolonged suffering.

The researchers examined 200 children who suffered from head injury and were released from the emergency room after the need for medical intervention was ruled out. They tracked the subjects for a period of between six months and three years and found that about one in four children (25.3 percent) went on to suffer from the chronic syndrome.

Unlike damage to large arteries and noticeable damage to brain tissue, with a minor head injury the damage is to the small blood vessels and neurons and is not detected on CAT scans of the head or on regular MRIs. Diagnosis of the syndrome requires long-term monitoring of the manifestation of symptoms as well as imaging and functional tests of the brain.

According to the researchers, the findings demonstrate that changes are required in the monitoring and treatment of these children.

“The purpose of an emergency room diagnosis is to determine whether the child suffers from a severe brain injury that requires immediate medical intervention,” explains Kotzer, the director of the emergency rooms at the Shamir Medical Center. “Unfortunately, the way most medical systems operate today, we miss long-term effects and do not continue to monitor those children who leave the emergency room without visible motor impairment.”

“Treatment for a wide range of disorders will change if we know that the cause of the new problem is a brain injury,” concludes Efrati. “Proper diagnosis of the cause is the first and most important step in providing appropriate treatment for the problem.”