Men And Women Process Pain Differently At The Neuronal Level

Chronic pain research has so far focused on male rats, but the first study to use human tissue has had surprising results.
By Martin M Barillas March 26, 2022
Facebook
Twitter
Linkedin
Email 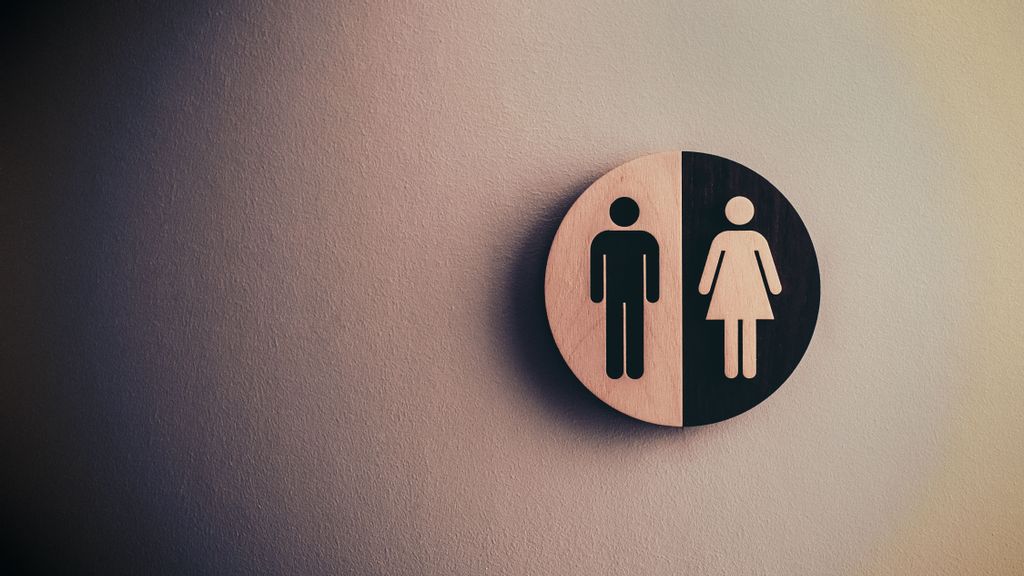 Pain medications may need to be customized to the user as new research shows that men and women process pain differently. (Tim Mossholder/Unsplash)

Researchers have found for the first time that each of the sexes processes pain signals differently at the neuronal level.

Most pain research has typically used male lab rats to study pain, even though men and women have long been known to experience pain differently. In a new study, spinal cord tissue from both male and female rats and humans was used, producing unique results.

The researchers found that brain-derived neurotrophic factor, or BDNF, a neuronal growth factor, amplifies spinal cord pain signaling in men and male rats but not in women and female rats. They also found that when the ovaries of female rats were removed, the difference between the sexes disappeared, suggesting a hormonal connection to pain signaling.

“Women are disproportionately impacted by the burden of chronic pain. They are more likely than men to report low back pain, neck pain, orofacial pain and neuropathic pain, and twice as many women report common migraines or headaches,” noted the introduction of the paper, which appeared in the journal BRAIN. They also show more sensitivity to pain than men, according to the paper, including “mechanical-, electrical-, thermal- and chemical-induced pain.”

Noting that there is a crisis of “poorly managed chronic pain,” the authors wrote that a systematic investigation of the “neurobiological underpinnings of pain processing in both sexes” is essential.

“Developing new pain drugs requires a detailed understanding of how pain is processed at the biological level,” said lead author Annemarie Dedek of Carleton University in Canada. “This new discovery lays the foundation for the development of new treatments to help those suffering from chronic pain.”

Dedek and her colleagues, representing several institutions, believe that their research may lead to improved control for chronic pain based on the individual. Such an advance is desperately needed, they stress, in light of the opioid epidemic.

This is the first time a sex-related difference in how pain is sensed has been identified in human spinal cord tissue. More research may reveal how biological differences contribute to differences in pain sensation in men and women.

To improve their understanding, the scientists used cadaveric human spine tissues, which had been kept alive for experiments. On comparing the results of experiments on rodent pain models with those on a human spinal cord tissue model, the researchers found a consistency between them.

Having identified what they call a vicious pain feedback loop at the root of chronic pain, the researchers found molecular targets for drug research.

“Our human spinal cord research program is crucial not only for chronic pain research but also for studies on brain and spinal cord regeneration,” said Tsai.