It is believed that they allegedly scammed over 20,000 investors.
By Joseph Golder March 25, 2022
Facebook
Twitter
Linkedin
Email 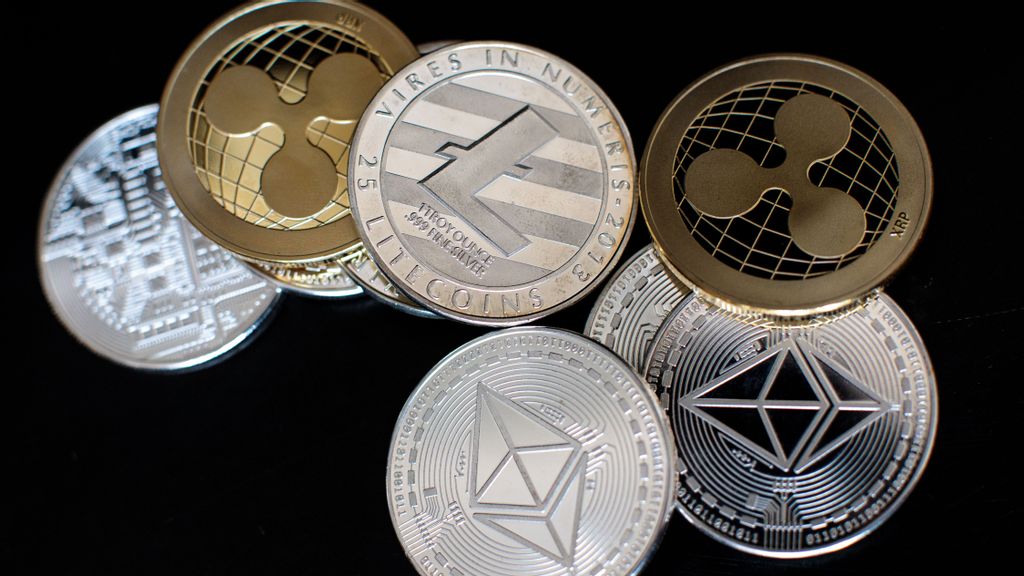 The United States Securities and Exchange Commission has charged two siblings who have been dubbed “snake oil salesmen” over an alleged cryptocurrency fraud totaling $124 million that included misleading YouTube videos.

The United States Securities and Exchange Commission (SEC) announced in a March 8 statement that it was charging John and JonAtina (Tina) Barksdale “with defrauding thousands of retail investors out of more than $124 million through two unregistered fraudulent offerings of securities involving a digital token called ‘Ormeus Coin.’”

The SEC alleges that from June 2017 “through the present,” the siblings offered and sold a cryptocurrency called “Ormeus Coin.”

The SEC says that they sold subscription packages that “included Ormeus Coin and an investment in a crypto trading program.”

The SEC also alleged that “to promote the offerings, John Barksdale held roadshows around the world while he and his sister, Tina, led the production of social media posts, YouTube videos, press releases, and other promotional materials.”

But the defendants allegedly “falsely stated that Ormeus Coin had a $250 million crypto mining operation and was producing $5.4 million to $8 million per month in mining revenues.”

The SEC also alleges that the Barksdale siblings, reportedly ages 45 and 40, manipulated the cryptocurrency’s price and misused millions of dollars of investor funds to cover their personal expenses.

It is believed that they allegedly scammed over 20,000 investors.

This included traveling around the world on plush trips to Rome, India and Singapore, according to international media.

“The men and women of HSI [Homeland Security Investigations] will not allow fraudsters to sell dreams of inflated and unrealistic revenues to innocent investors with the goal of lining their own pockets,” said HSI Special Agent Ricky J. Patel. “By leveraging federal and international partnerships, Barksdale is now facing prosecution in the Southern District of New York for his alleged criminal acts.”

Melissa Hodgman, Associate Director in the SEC’s Division of Enforcement said: “We allege that the Barksdales acted as modern-day snake-oil salesmen, using social media, promotional websites, and in-person roadshows to mislead retail investors for their own personal benefit.”

The SEC complaint was filed with the US District Court for the Southern District of New York.