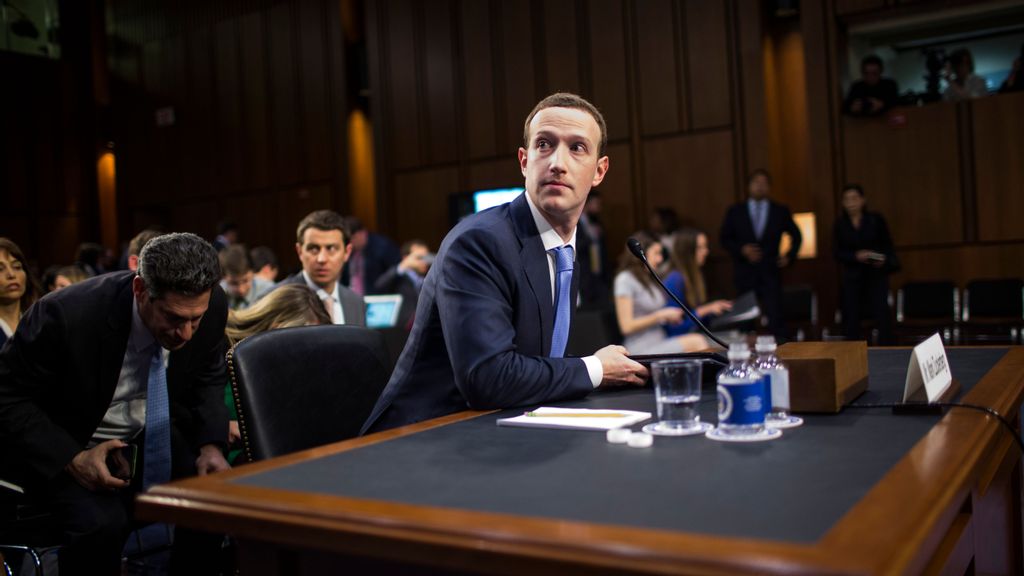 Meta CEO Mark Zuckerberg has been summoned to testify in a Peruvian court case brought against him by a lawyer and Facebook user demanding damages for having his account suspended for posting COVID-19 information from a Nobel-winning scientist.

Peruvian lawyer Juan Mejia Seminario is reportedly demanding $300,000 in damages after launching a lawsuit against Mark Zuckerberg for closing his account for 30 days.

The Fourth Civil Court of Piura, in the northwestern Peruvian province of Piura, has accepted the complaint, and Zuckerberg has to appear virtually through Google Meet at 9:50 a.m. on June 17 this year, according to the news site Infobae.

Mejia Seminario argues that Facebook has violated his right to freedom of expression by blocking his account for 30 days.

He announced on Twitter that the Piura court “honors law” and “for the first time in history, a Peruvian, a Latin American, will make Mark Zuckerberg answer for violating human rights”.

The lawyer first filed the complaint against Zuckerberg in May 2021 after Facebook blocked his account for posting “fake news.”

Mejia Seminario said he had shared an article by a winner of the Nobel Prize in Physiology or Medicine who had claimed COVID-19 was created in a lab.

Although he did not name the scientist, the lawyer was possibly referring to the discoverer of HIV, French virologist Luc Montagnier, who hit the headlines early in the pandemic for stating that COVID-19 had probably come from a lab.

The theory was widely criticized at the time, but has since gathered pace as a possible cause among many experts.

The lawyer argued: “They suspended my account for 30 days when I accepted their terms and conditions and respected them, and they did not.

“I shared information based on the virologist’s scientific report. In any case, they should have closed his accounts, not mine.”

This is not the first time Zuckerberg has been summoned to testify in court regarding Meta, formerly called Facebook. The CEO was called to the U.S. Senate floor after a whistleblower and former Facebook employee Frances Haugen accused Facebook of prioritizing profits over user safety in 2018.

The social media giant has since undergone a major rebranding, now called Meta Platforms Inc, which also includes Instagram and WhatsApp. Meta has evolved its message regarding privacy and regulation, perhaps in an attempt to appease the watchful eyes of the U.S. Congress.