Out of the 10 stunt cars used in the high-octane blockbuster film, this was the only one that survived.
By Zenger News Desk March 25, 2022
Facebook
Twitter
Linkedin
Email 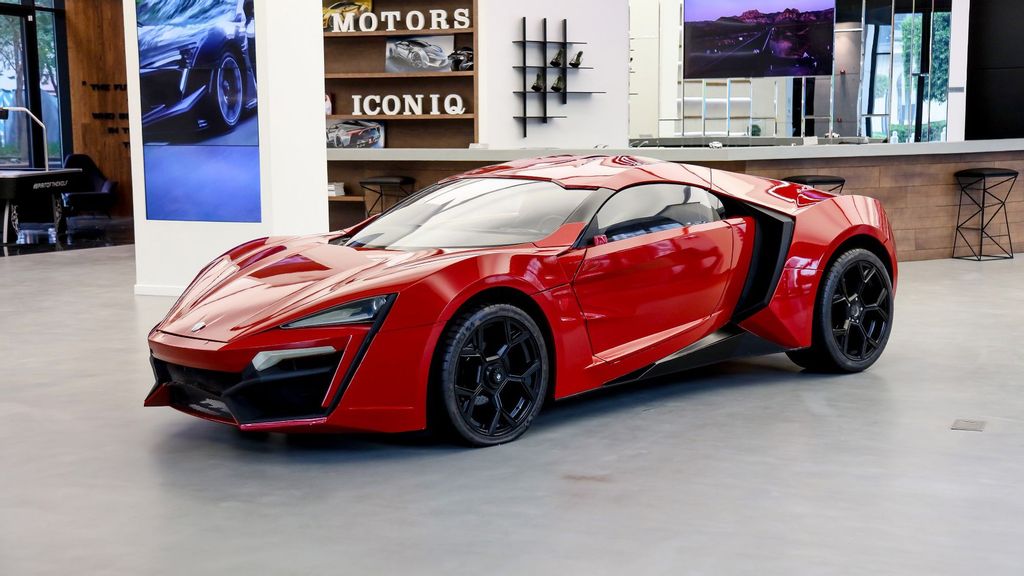 'Fast and Furious' stunt car up for the world’s first automobile NFT auction in Dubai. (RubiXNetwork/Newsflash)

This futuristic-looking stunt car — which was made by Dubai’s first high-end sports car manufacturer and featured in the hit-Hollywood film “Fast and Furious 7” — is set to be sold at the world’s first digital automobile auction.

The auction will be digital in that it is a non-fungible token (NFT) auction. An NFT auction is a digital sale in which the consumer buys a ‘digital token’ they hold in a secure virtual wallet proving ownership of an item.

NFTs recently made waves in the art world with the $69 Million (49.7 million pounds) sale of a digital art piece at the world-famous Christie’s auction house in London.

The Lykan HyperSport stunt car built by Dubai based W motors was featured in the “Fast and Furious 7” film during a chase sequence in Abu Dhabi. Only 7 of these cars were built by W motors, making it a rare production vehicle.

Out of the 10 stunt cars used in the high-octane blockbuster film, this was the only one that survived.

The car, which was built purely for stunt purposes and is not street-legal, was put up for sale on the NFT marketplace RubiX.

Geraldine Monchau, chief business officer of RubiX Network, told The National: “Bids will start at $100,000, but the price is expected to reach at least $1 million (720,000 pounds) but you never know with this crypto market, people are crazy.”

Ralph Debbas, chief executive of W Motors, said that the NFT auction “adds another impressive notch to our belt and signals a new way to sell luxury, investment-grade vehicles in a manner that guarantees provenance, security and ownership of the asset.”

The RubiX Network auction will be slightly different from Christie’s as the winning bidder will be sent both the NFT and the physical car.

In addition, the winner will be sent an exclusive digital package including 3D images of the car.

An NFT is in a ‘blockchain’, a sort of digital ledger maintained by thousands of different computers around the world compared to a single central system.

Blockchain technology is similar to how Bitcoin works but the difference with an NFT is that its value is solely based on the ‘real life’ item that it is linked to.

The decentralized nature of the token makes it almost impossible to falsify which is why its popularity has soared in the art world where fraud is a constant concern.