The cyber-fraud bilked online customers out of their orders, while collecting refund requests from the giant retailer.
By Lee Bullen March 24, 2022
Facebook
Twitter
Linkedin
Email 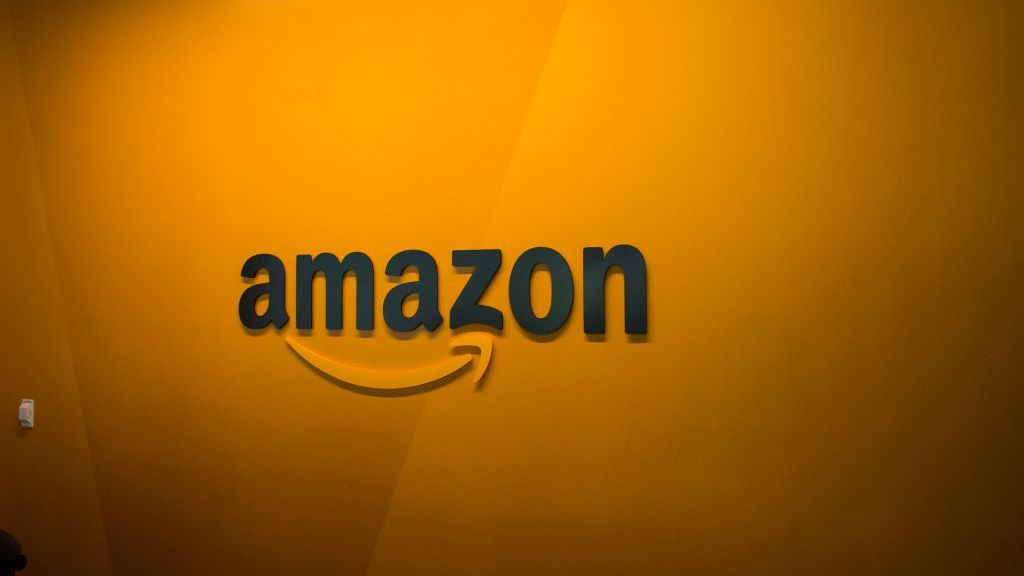 A third-party seller has admitted defrauding giant online retailer Amazon out of more than $1.3 million in California. (David Ryder/Getty Images)

A Los Angeles man has been charged with bilking Amazon from fake sales.

Ting Hong Yeung is expected to appear at the U.S. District Court on April 12.

The U.S. Attorney’s Office for the Central District of California said in a March 21 statement: “A third-party seller on Amazon.com Inc. has admitted gaming the online retailer’s payment system in a scheme that defrauded the company out of more than $1.3 million.

“Ting Hong Yeung, 41, of Hacienda Heights, was charged with wire fraud in an information filed today in United States District Court. In a plea agreement also filed today, Yeung agreed to plead guilty to the felony offense, which carries a statutory maximum penalty of 20 years in federal prison,” the Department of Justice said.

Third-party sellers are able to use Amazon’s online retail platform to sell items and communicate with customers. When an Amazon customer purchases an item from a third-party seller, Amazon credits their internal Amazon account.

“About every two weeks, Amazon disburses into the seller’s bank account the proceeds of those sales for which the seller has provided proof that the items purchased have been shipped — namely, the shipment tracking numbers,” the statement said.

“However, instead of shipping purchased items to the customers, Yeung provided Amazon with bogus tracking numbers. When customers complained about not receiving their purchases, Yeung delayed customer refund requests long enough to ensure that Amazon would disburse funds into his businesses’ bank accounts.”

The scheme resulted in Yeung collecting payment for items that were never shipped, while Amazon issued refunds to his disgruntled customers under its A-to-Z Guarantee, according to the U.S. Attorney’s Office.

The complaint also charges that in some instances, Yeung shipped customers cheap crystal ornaments instead of the products ordered. That move generated tracking numbers that induced Amazon to disburse customer funds, while delaying customer complaints and demands for refunds.

Yeung also used Amazon’s Buyer-Seller Messaging Service to convince customers their orders were coming, when they were not. In addition, he provided goods to his customers obtained through his own fraudulent purchases from Amazon, which he made using credit cards in the names of other people and fictitious identities.

After the goods were delivered to his customers, Yeung requested refunds for the goods from Amazon. Yeung often falsely claimed he was entitled to a refund because the product was “different from what was ordered.” He then returned lower-value items, rather than the merchandise he had originally ordered, the U.S. Attorney’s Office said.

As a result, Yeung received both the refund and the proceeds of the original sale to his own customer.

“In his plea agreement, Yeung admitted causing Amazon to suffer approximately $1,302,954 in losses,” the statement said. “Yeung has agreed to pay restitution, some of which will be paid with gold and silver bars that investigators seized during a search of his residence last month.”

The FBI also investigated this case.