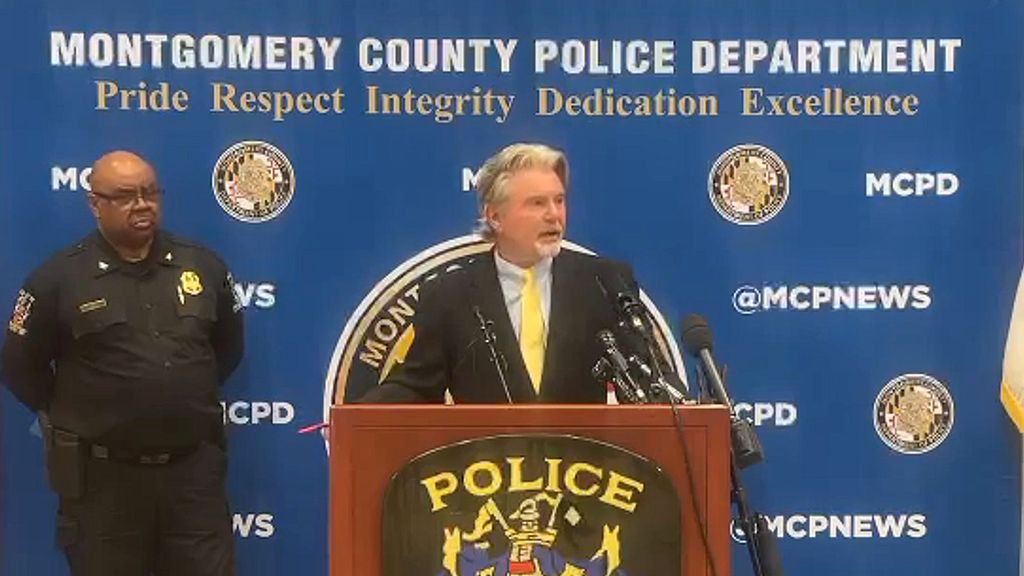 Maryland police have arrested a dentist after he provided his girlfriend with drugs, and she fatally overdosed.

“Dr. James Ryan, 48, an oral surgeon with a practice on Observation Drive in Germantown, was arrested the morning of March 22 and charged with second-degree murder in connection with the death of 25-year-old Sarah Harris.”

Harris, a former patient, began working in Ryan’s practice as a surgical technician in October 2020. They began a romantic relationship in January 2021. The two lived together in Ryan’s Clarksburg, Maryland, home. The relationship continued until her fatal overdose on January 26, 2022.

Police said that on Jan. 26, officers responded to the scene for an overdose. Montgomery County Fire Rescue arrived and attempted life-saving measures, according to police, but Harris was pronounced dead on scene.

Ryan was arrested following an extensive investigation. He is being held in the Montgomery County Central Processing Unit without bond.

Documents from the District Court of Maryland for Montgomery County reveal the suspect obtained the controlled substances through his dental practice, where he performed oral and maxillofacial surgery.

The documents also reveal that on the day of the incident, “Ryan stated to MCPD personnel that he went to bed at approximately 10:30 p.m. and the victim (Sarah Harris) stayed downstairs and was OK when he went to bed. Ryan further stated he came downstairs the next morning (January 26th, 2022) to find Sarah Harris unresponsive on the couch, with used hypodermic needles and various vials of controlled dangerous substances bottles nearby.”

The charging documents say that during the pair’s relationship, Sarah Harris’ family saw physical changes in her.

Ryan has been formally charged with several crimes; the most serious is murder-second degree. Other charges include reckless endangerment or relate to the possession and distribution of controlled dangerous substances.

Police Chief Marcus Jones told a March 22 news conference that investigators have not ruled out that Ryan provided illegal drugs to others. Police have not determined if Ryan took illegal drugs.

Investigators obtained text messages and other communications between Ryan and Harris that show her asking for different types of drugs from his practice. “Dr. Ryan also provided instructions on how she could make the effects of some of the drugs more potent,” Jones said.