Melvin Ray Wilcox learned the two were in a relationship — and his body was later found in the trunk of a car.
By Lee Bullen March 22, 2022
Facebook
Twitter
Linkedin
Email 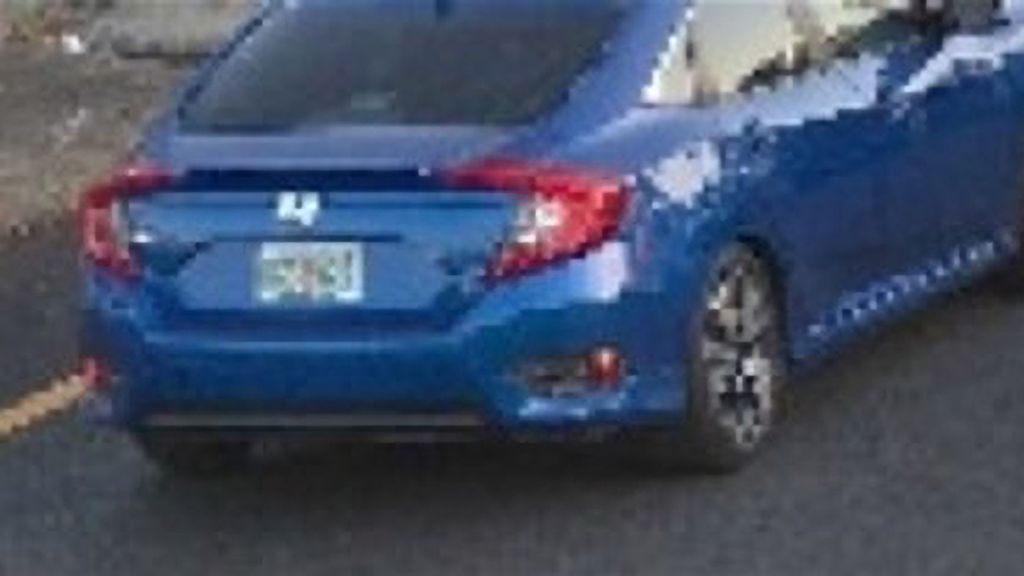 The missing Florida man Melvin Ray Wilcox was found dead in the trunk of his car on March 18. (Orange County Sheriff's Office/Zenger)

A Florida man has been found dead in the trunk of his car after allegedly being killed by his best friend and ex-girlfriend after he discovered they were in a relationship.

Melvin Ray Wilcox, 39, was found dead on March 18 after being reported as missing for several days. He was last seen in the local community of Pine Hills.

Wilcox had been shot in the head and twice in the area of his neck and shoulder, according to local authorities.

Lashawn Triplett, 43, the mother of the victim’s child, and Johnny Wesley, 42, Wilcox’s friend, have been charged with first-degree murder with a firearm.

The victim bumped into the suspects at the Central Florida Fair in Orlando, Florida, on March 13, according to Click Orlando.

Wilcox started arguing with his friend, once Wesley told him he had started seeing Triplett a year earlier.

After reviewing around 10 hours of CCTV footage, police said the victim entered Wesley’s home at around 2 a.m. on March 15. There is no footage of Wilcox leaving it the same way.

Later, several people were seen trying to move Wilcox’s Honda Civic, once the lights in the home were turned off. They had to start the car with jumper cables.

A man was then seen driving the car away, and Wesley was observed returning home on foot about an hour later. He placed two large rubbish bags in his own car, drove away, and came home 15 minutes later.

The police suspect that Wilcox was shot at the home and his body was moved into the car. They said that bullet holes, blood remnants and a 9mm casing was found during a search.

The authorities said the victim’s mother reported her son’s car as stolen and that she was aware of his argument with Wesley.

The victim told his mother that he was visiting a different friend, but the person said he never arrived. She contacted Wesley, and he allegedly told her that Wilcox arrived at his house, started another argument, and then left in his car.

Wesley claimed he had to jump-start Wilcox’s car because it had a dead battery.

Both suspects are being held at Orange County Jail and were denied a bond. Police said the investigation is ongoing.

In December 2021, a Florida man was arrested for trying to hire a hitman to kill his ex-girlfriend’s new boyfriend. Ryan Hadeed is accused of a murder-for-hire correspondence with the intended hitman via U.S. mail. The envelope also contained $10,000 cash to pay for the murder.