Heavy fighting has decimated much of the city in which an estimated 300,000 people remain trapped.
By William McGee March 21, 2022
Facebook
Twitter
Linkedin
Email 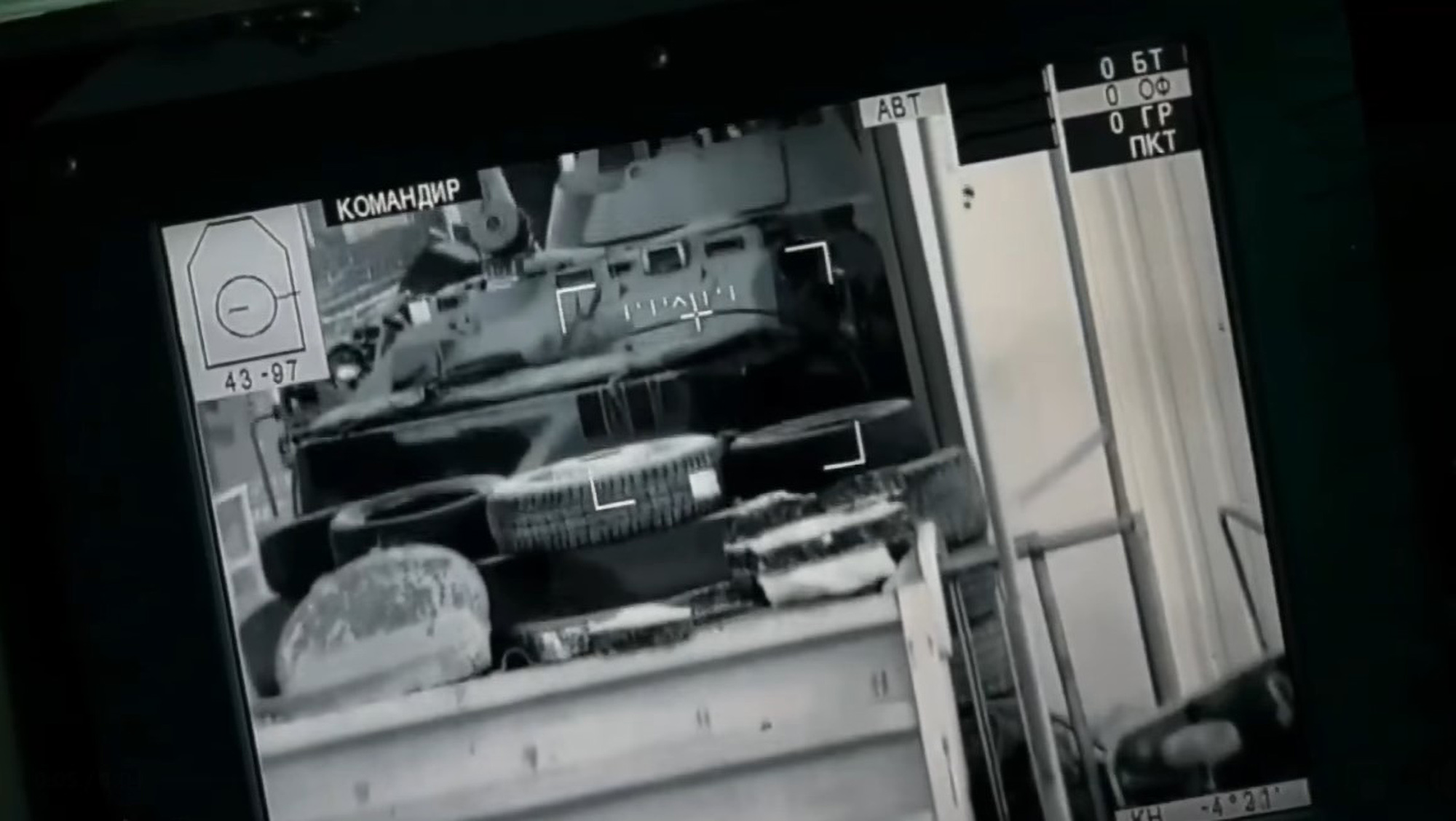 Ukrainian soldiers battle to defend Mariupol against the attacks of Russian armored vehicles and personnel as seen in this screenshot from a video. (National Guard of Ukraine/Zenger)

Ukrainian forces destroyed Russian heavy equipment including a tank as gunshots were heard in the streets of the besieged port city of Mariupol over the weekend.

Soldiers of the Azov Regiment, a detachment of the National Guard of Ukraine also known as the Azov Battalion, were shown on video “successfully [destroying} enemy equipment and manpower,” the guard said in a statement accompanying the released footage on March 19.

An MT-LB is a Soviet-Russian fully amphibious armored vehicle as well as a personnel carrier.

Heavy fighting has decimated much of Mariupol, which is located on the Azov Sea in the Donetsk Oblast region of eastern Ukraine, since Russian President Vladimir Putin launched war with Ukraine on Feb. 24.

A few days before his military forces invaded neighboring Ukraine, Putin had recognized the independence of the self-proclaimed Donetsk People’s Republic and the Luhansk People’s Republic, another breakaway region in eastern Ukraine.

Ukraine ejected Russia’s demand to surrender Mariupol by 7 a.m. GMT on Monday. Ukrainian President Volodymyr Zelensky alleges Russia carried out war crimes in the bombing of a children’s hospital and maternity ward in the city.

U.S. President Joseph R. Biden Jr. signed off on an additional $800 million in U.S. security assistance to Ukraine, including highly sophisticated weaponry, last week, and France in late February said it was providing $331 million more in aid, along with military equipment, to Ukraine.

The additional help could not come soon enough for the estimated 300,000 people reportedly trapped in Mariupol without water, electricity and natural gas as food and medical supplies run out.

The BBC said on Saturday that local officials in Mariupol estimated that “about 80 percent of residential buildings are either damaged or destroyed, a third of them beyond repair.”

Biden will travel to Europe this week for meetings with NATO allies and European Union leaders in Brussels Belgium, to discuss the war in Ukraine. The White House announced Sunday that the president will then travel to Warsaw, Poland, on Friday, March 25 for a bilateral meeting with Polish President Andrzej Duda. Poland, a NATO member, borders Ukraine and has received a flood of refugees since the start of the war.