Participants in a study of cocoa flavanols were found to be less likely to die of cardiovascular events such as stroke.
By Martin M Barillas March 20, 2022
Facebook
Twitter
Linkedin
Email 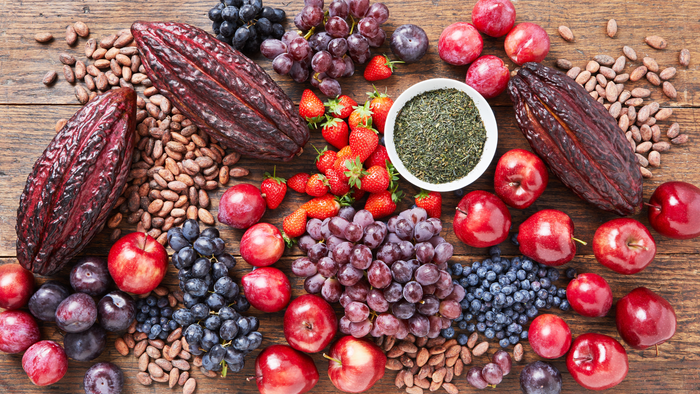 Cocoa beans, which are the basis of chocolate, contain flavanols that appear to have benefits for cardiovascular health. (Brigham and Women's Hospital)

A new study has found that a compound found in cocoa can actually improve cardiovascular health.

Cocoa flavanol, also known as flavan-3-ols, is an extract from cacao beans that reduces the probability of death from cardiovascular disease by 27 percent.

The Cocoa Supplement and Multivitamin Outcomes Study (COSMOS) is the first large-scale randomized trial that compares the benefits of using a cocoa flavanol supplement with those of using a multivitamin over three and a half years.

The study was conducted by scientists at Brigham and Women’s Hospital in Boston, Massachusetts. Their findings were published in The American Journal of Clinical Nutrition.

Cocoa seed extracts, or flavanols, are already available on the market from various manufacturers and vendors that tout their benefits for blood circulation and brain health.

Flavanols are found in beverages and foods other than chocolate, including berries, grapes and tea, according to the study.

“COSMOS was not a chocolate trial,” said study co-author JoAnn Manson. “Rather, it’s a rigorous trial of a cocoa extract supplement that contains levels of cocoa flavanols that a person could never realistically consume from chocolate without adding excessive calories, fat and sugar to their diet.”

While previous studies determined that cocoa flavanols are beneficial for blood pressure and blood vessel dilation, the COSMOS study is the first to evaluate whether as a supplement, they might offer long-term benefits to cardiovascular disease patients.  The study also examined whether a commonly used multivitamin can fight cardiovascular disease and cancer.

“Although our study suggests intriguing signals for cardiovascular protection with cocoa flavanols, any health benefits due to taking these supplements will need confirmation in a future trial,” said Manson. Sesso called on consumers to “eat a healthy, balanced diet, rich in natural food sources of flavanols” and expect to hear about further benefits of the COSMOS study.

In the study, over 21,000 participants were randomized to take capsules containing 500 mg of cocoa flavanols or a multivitamin tablet or both or neither. While the researchers initially determined that the flavanols reduced the total number of cardiovascular events by 10 percent and were not statistically significant, further analysis showed that participants had a 27 percent reduction in death from cardiovascular disease, which was significant.

Also, when participants faithfully consumed the pills, the researchers observed a 15 percent reduction in total cardiovascular events and a 39 percent drop in death from cardiovascular disease.

The team may also study how the supplements influence eye disease, cognitive decline, falls and other effects of aging in the future.