Should Congress and the president both approve, Americans can prepare to see more afternoon sunshine in the winter.
By Mark Puleo March 17, 2022
Facebook
Twitter
Linkedin
Email 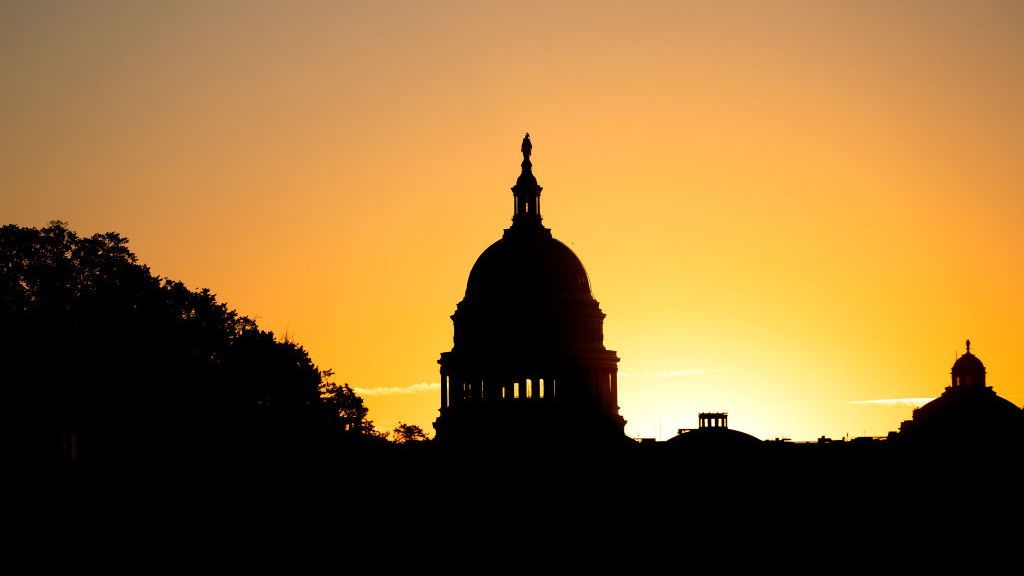 Are you tired of adjusting your clocks every six months to “spring forward” or “fall back?” Well, a recently passed bill could be putting an end to that nuisance.

United States Senators approved the Sunshine Protection Act on Tuesday, which would make daylight saving time permanent year-round starting in 2023. The bill will next be passed along to the House of Representatives before being sent to the desk of President Joe Biden for a signature.

Should Congress and the President both approve, Americans can prepare to see more afternoon sunshine in the winter.

But at what cost?

The idea of abolishing the clock changes has gained steam in recent years, as dozens of states have introduced legislation to do away with either daylight saving or standard time. The idea has also been widely popular among the general public, as a 2019 poll cited by Rep. Frank Pallone showed over 70% of Americans preferred to no longer deal with the time changes, Reuters reported.

“There is no good reason that twice a year we’re springing forward, falling back,” New Jersey Sen. Cory Booker, a proponent of permanent DST, said in a Tuesday TikTok. “We need to this time spring forward and stay there. I’ve been asking this question all my life, ‘Why do we do this?’ No one has a good response.”

Some experts, however, disagree with Booker and offer such a response.

There are many factors to weigh, beyond the simple annoyance of moving the hour hand twice a year. Impacts on safety, sleep, technology and the economy all need to be taken into consideration.

And on the flip side, Erik Herzog, former president of the Society for Research on Biological Rhythms (SRBR), has argued that standard time is actually the safer clock setting to stick with.

“Heart attacks and traffic fatalities increase in the days following the change to daylight saving time (DST) in the spring,” he told the Washington University in St. Louis.

Herzog went on to argue that while the late summer sunsets may be nice for our playtime, the early morning sunrises that come with standard time are crucial for our biological clocks.

“Your biological clock, which controls your daily rhythms in things like sleep and wake, eating and fasting, interprets light in the morning as sunrise, and advances your wake up time,” he explained. “Evening light tells your biological clock to wake up later the next morning, making it more difficult to live without an alarm clock.”

However, health experts, politicians and the public alike can all agree on one thing: Sleep disruptions from clock changes are both dangerous and frustrating.

Dr. Anita Shelgikar, a clinical associate professor of neurology at the University of Michigan and director of the school’s Sleep Medicine Fellowship program, told AccuWeather that “even a one-hour time shift can make it more difficult to wake up and fall back asleep on a set schedule.”

The debates on whether to keep or get rid of the clock changes and the arguments over daylight saving time or standard time aren’t new ones.

In 1973, Congress also voted to stick to permanent daylight saving time, a measure that the country had also previously enacted during World War II. But the 1973 bill, which would have kept the U.S. on daylight saving time for two years, became quickly unpopular.

Under permanent daylight saving time, the lack of early sunrises will most directly impact areas in the western and southern areas of time zones. While that’s fine for states in New England, where the sun will rise before 7 a.m. for over 200 days of the year, it could spell safety troubles in areas like southwestern Texas and Florida. There, the sun will rise after 7 a.m. for much of the year, and in particular when children are in school, creating dangerous conditions for early morning drivers.

In January, a 6-year-old girl was struck by a car while walking to school in Alexandria, Virginia, breaking her leg. Then, weeks later, eight Florida children were killed in traffic accidents. In February, two other kids in Virginia were injured in accidents.

Schools in the Washington area scrambled to alter schedules and delay their start times until the sun rose for safety concerns.

By the end of the month, Senators were filled with regret.

“It’s time to recognize that we may well have made a mistake,” Iowa Senator Dick Clark said during a speech in Congress on January 28, 1974, according to the Washingtonian.