Police arrested Brynnen Murphy for the crimes. He told authorities where to find the bodies.
By Joseph Golder March 16, 2022
Facebook
Twitter
Linkedin
Email 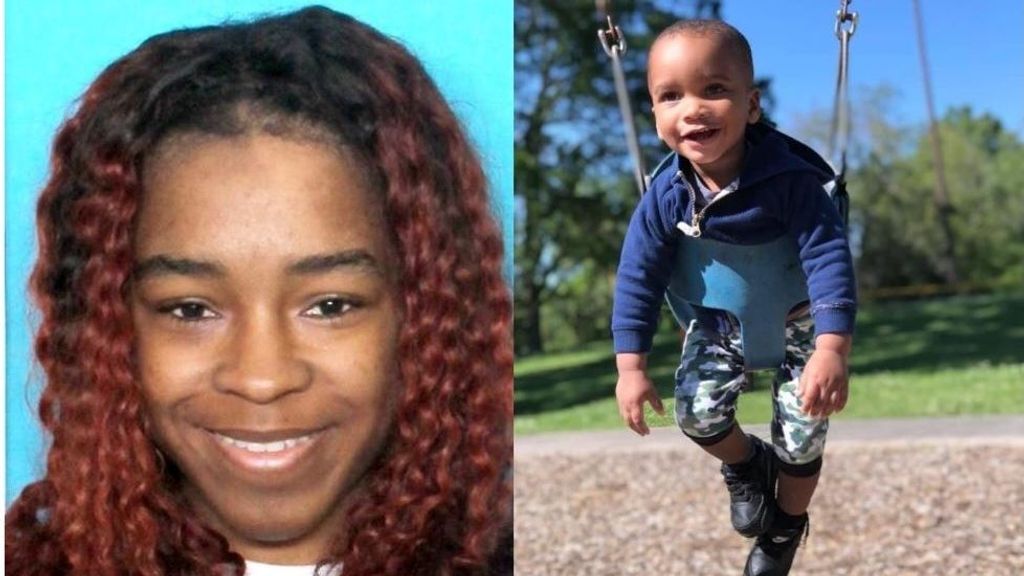 A Louisiana man has been arrested and charged with murder after his pregnant girlfriend went missing. Police also allege he threw her 2-year-old son off a bridge to his death.

Police in Baton Rouge, Louisiana, charged Brynnen Murphy, 20, with murder after his girlfriend, Kaylen Johnson, 24, went missing along with Kayden, her 2-year-old son.

The BRPD had first issued a statement on March 12 that its homicide detectives were looking for Johnson and her child. They said the two were last seen on March 5.  Law enforcement began searching for the mother and child that weekend after family reported them missing.

Police released photographs of the missing woman and toddler and urged anyone with information regarding their whereabouts to contact their violent crime unit at (225) 389-4869 or by contacting Crime Stoppers at (225) 344-7867.

When police found Kaylen’s abandoned car, with the seat all the way back, they knew something was wrong.

Family members told local media that Murphy was the father of Johnson’s unborn child. Local newscaster WBRZ reported on March 14 that Murphy allegedly killed Johnson before throwing her crying son off a bridge.

The BRPD released an updated statement on March 14 stating it had arrested Murphy and said: “Investigators believe that Murphy is connected in the disappearance and deaths of Kaylen Johnson and her son, Kaden Johnson.”

Kaylen, who was six months pregnant, was found around noon in a wooded area along Burbank Drive. Her son’s body was found a short while later along Central Thruway, south of Frenchtown Road. Police believe both bodies had been dumped about a week ago. Central Thruway is where Murphy threw Kaden off the bridge. Authorities believe it is likely the boy died of hypothermia.

Kaylen Johnson had been shot multiple times, the coroner said, after an autopsy was performed.

The police said Murphy had been booked into the East Baton Rouge Parish Prison and charged with two counts of first-degree murder. The investigation into the missing woman and child is ongoing.

The Johnson family said Murphy was a property maintenance worker at Kaylen’s apartment. He was babysitting Kaden when mother and son disappeared.