By facilitating the transfer of carbon to deeper levels of the ocean, these microbes could allow climate goals to be achieved.
By Anamarija Brnjarchevska March 15, 2022
Facebook
Twitter
Linkedin
Email 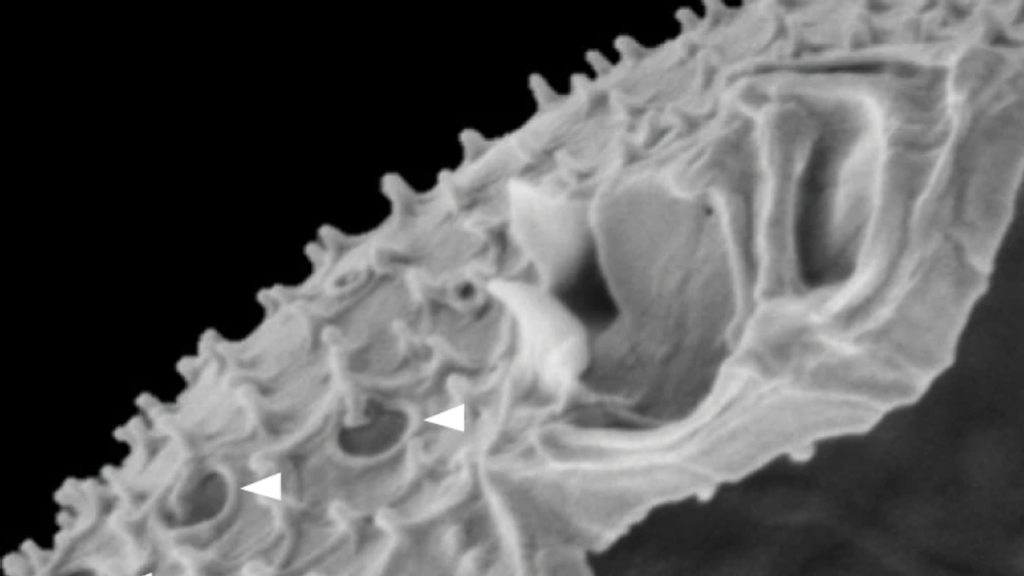 A tiny marine microbe that could turn out to be a “secret weapon” in the battle against climate change has been discovered by scientists.

The single-celled microbe has the potential to absorb carbon naturally, is abundant around the world and can photosynthesize, as well as hunt and eat prey, scientists say.

The tiny organism, discovered by researchers in Sydney, Australia, secretes a carbon-rich mucus-like substance, called an “exopolymer mucosphere,” which attracts, traps and immobilizes other microbes.

This process of transferring carbon from the surface of the ocean to deeper levels, known as the vertical export of carbon, and carbon sequestration — the process of capturing and storing atmospheric carbon dioxide — are useful in regulating the global climate.

Marine microbes govern the natural environment through a range of similar processes.

The researchers said their findings, published in the journal Nature Communications, are significant for evaluating how the ocean balances carbon dioxide in the atmosphere.

It is estimated that the microbe species, christened “prorocentrum cf. balticum,” has the potential to sink 0.02-0.15 gigatons of carbon each year.

Experts believe that to meet climate goals, 10 gigatons of carbon dioxide will need to be removed from the atmosphere every year from now until 2050.

The findings imply there is more potential for carbon sinking in the oceans than previously believed and that the seas could capture carbon in unexpected places.

The process could form part of a nature-based way of enhancing carbon capture in the ocean.

“Most terrestrial plants use nutrients from the soil to grow, but some, like the Venus flytrap, gain additional nutrients by catching and consuming insects,” said Michaela Larsson, lead author of the study.

“Similarly, marine microbes that photosynthesize, known as phytoplankton, use nutrients dissolved in the surrounding seawater to grow.

“However, our study organism, prorocentrum cf. balticum, is a mixotroph, so [it] is also able to eat other microbes for a concentrated hit of nutrients, like taking a multivitamin.

“Having the capacity to acquire nutrients in different ways means this microbe can occupy parts of the ocean devoid of dissolved nutrients and therefore unsuitable for most phytoplankton,” she said.

“This is an entirely new species, never before described in this amount of detail,” said the study’s senior author Martina Doblin.

“The implication is that there’s potentially more carbon sinking in the ocean than we currently think and that there is perhaps greater potential for the ocean to capture more carbon naturally through this process, in places that weren’t thought to be potential carbon sequestration locations.

“The natural production of extracellular carbon-rich polymers by ocean microbes under nutrient-deficient conditions, which we’ll see under global warming, suggest these microbes could help maintain the biological carbon pump in the future ocean.

“The next step before assessing the feasibility of large-scale cultivation is to gauge the proportion of the carbon-rich exopolymers resistant to bacteria breakdown and determine the sinking velocity of discarded mucospheres.

“This could be a game-changer in the way we think about carbon and the way it moves in the marine environment,” said Doblin.