Turkish Police Seize Highly Radioactive Californium From Man Trying To Sell It For $500,000 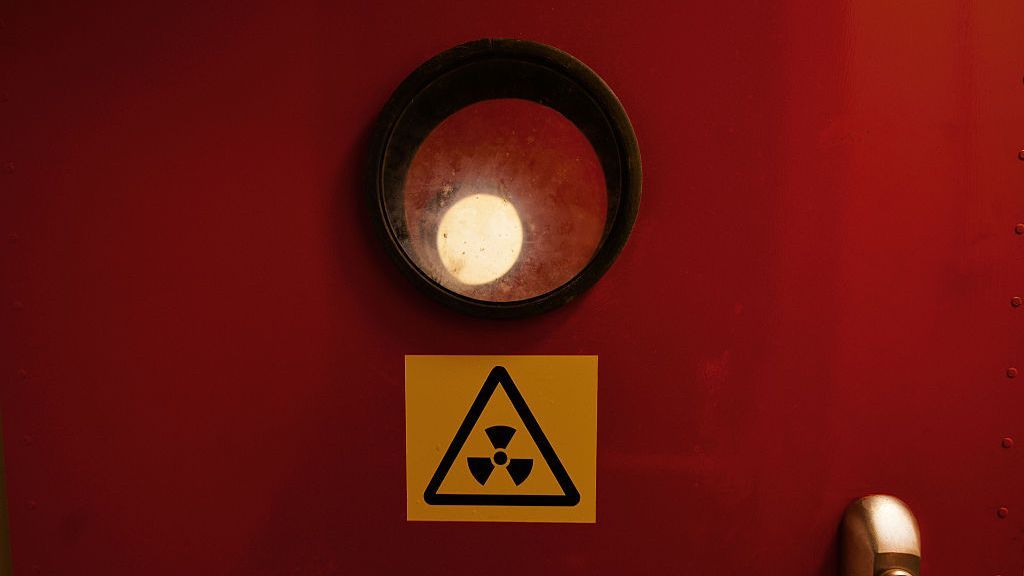 Turkish police have seized 102 grams of californium from a man trying to sell it for roughly $500,000. The highly radioactive man-made element has many uses, from metal detectors to cancer treatment. File photo. (Charles McQuillan/Getty Images)

Turkish police have seized 102 grams of highly radioactive californium from a man trying to sell it for roughly a half-million dollars.

The arrest of the as-yet-unidentified man seeking to sell the controlled substance took place earlier this month in Turgutreis, a town in southern Turkey.

During the bust, police seized 3.6 ounces (102 grams) of californium, a material that’s widely used in metal detectors, as well as for a growing number of uses outlined in a recent report from IndustryARC, a business analytics and consumer research firm.

“The surging uses of californium due to its radioactive properties in a number of applications like neutron source in nuclear reactors, material scanners, and certain types of cancer treatment drive the growth of its global market size,” the group’s sales forecast for the element notes.

Given that, IndustryARC predicts the worldwide market for the element will hit $800.2 million by 2025. That growth has also apparently led to a black market for the element, as evidenced by a much larger raid in Turkey that netted californium with an estimated resale value of $70 million in 2018.

As for the most recent bust, “Mersin Provincial Gendarmerie Command teams carried out an operation against a person who smuggled chemicals and mobile phones,” police said in a statement released March 7.

“Police teams were informed that they were looking for a customer to sell the chemical element californium (often used in moisture meters in oil wells, and to find gold and silver ore in metal detectors) in the hands of a foreign national in Turgutreis in the Akdeniz District.”

The country’s Disaster and Emergency Management Presidency carried out the operation to catch the suspect and seize the chemical substance, with the support of chemical, biological, radiological and nuclear experts.

“As a result of the operation, the suspect was caught and detained … and the chemical element was seized and taken to the Turkish Atomic Energy Agency,” police reported.

The suspect’s house was also found to contain 46 mobile phones with an estimated street value of about $15,000. Police said the phones, which were also seized, were smuggled through customs, but did not disclose where.

The suspect was taken to the Mersin Provincial Gendarmerie Command to be processed. Specifics on the charges he will face were not immediately available.