Femtech Is Coming Of Age In Israel

After years of neglect, this high-tech sector is addressing the modest issue of meeting the needs of half the world’s population.
By Naama Barak March 14, 2022
Facebook
Twitter
Linkedin
Email 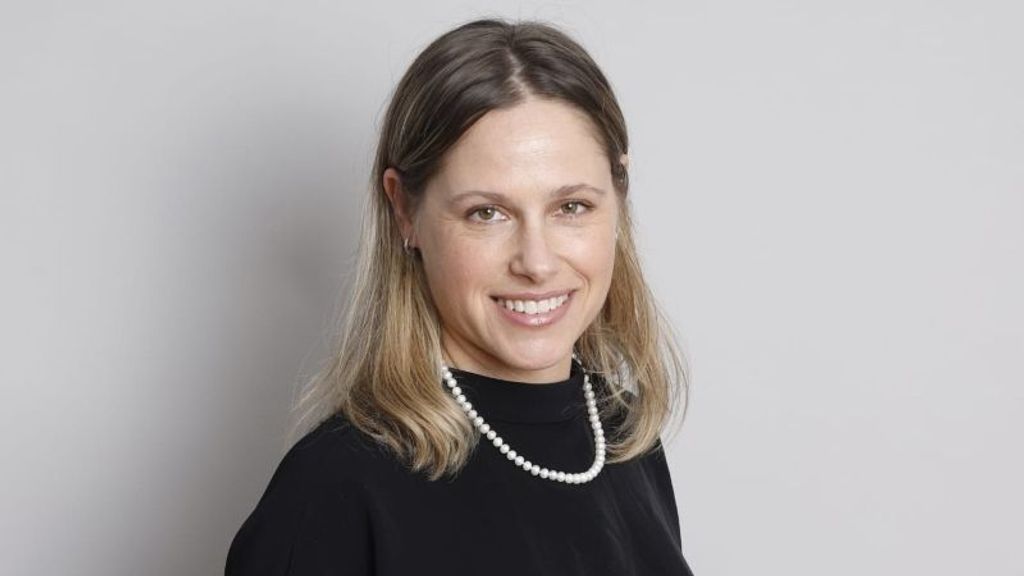 Having been neglected for years, femtech has finally become somewhat of a buzzword this past year. But what does it actually mean? Is there really a femtech revolution going on? And what does the Israeli ecosystem looking like?

We sat down with four Israeli femtech leaders to hear about developments in the field and came back mightily impressed, hopeful and more ready than ever to address the pressing issues facing half the world’s population.

“The basic definition of femtech is any technology that advances the healthcare and wellbeing of women,” explains Sharon Handelman-Gotlib, a business development manager at Japanese insurance cooperation Sompo and a management team member at the FemTech IL community.

“Women are 50 percent of the population and until now the whole field of health and technology simply didn’t address them,” she says. “I can give some classic examples, such as clinical trials being carried out only on men and women not getting the same amount of attention, or lots of diseases that aren’t talked about, such as endometriosis.”

And yet, femtech isn’t restricted to “female problems” such as menstruation or menopause.

“Femtech isn’t either or,” explains Shelly Bloch, a UX researcher and the founder of FemTech IL. “Even an app like Waze can be better adapted to women’s needs, even though it’s a product that’s aimed at the general population.”

“It’s about giving an opportunity and better service to all the users out there in all the technological fields,” she adds. “I’m not talking now about cosmetics or getting our nails done. There are lots of needs that aren’t addressed, such as pay gaps or financial literacy gaps, gender-based violence, all types of medical needs.

“Once we develop gender awareness and pause and ask ourselves whether certain populations, on a gender level, require something else, then we’ll be providing better service,” she stresses.

“In this sense, it correlates to another issue that nowadays is being addressed much better, and that’s accessibility — when you create an app that’s also adapted to people with color blindness, then it’s a better app for everyone.”

Despite its buzziness, femtech is still a growing industry in Israel that’s facing three major and interrelated hurdles: awareness, investment and diversity.

“Most investors that I meet are men, and there are stigmas and taboos surrounding issues that haven’t traditionally been put out there,” explains Yotam Hod, the CEO and cofounder of Gynica, a medical company developing cannabis-based treatments in the field of women’s health.

“Bleeding, menstruation, sex — these are topics that are taboo, and which are often addressed with a half-smile. That’s a paradigm that has to change. Every male investor has a wife, a mother or a sister, but they’re still not always aware of the difficulties that they encounter,” he adds.

“There’s a lot of substantial work needed to change the state of things,” he notes. “We’re starting to see a conceptual change, but it’s still on the macro level: There’s talk about the femtech industry but more education needs to be carried out, especially on the investor side.”

“I’m an entrepreneurial inventor and I focus on women’s health, because I think that aside from the fact that it’s considered a hot field, it’s the field that requires the most attention — it’s the most neglected field and the one that most lacks resources. As a woman, I also find it to be the place I most want to be, but also the most problematic one,” she says.

Gals Bio developed Tulipon, a menstrual cup-like device with an applicator that is disposable and biodegradable, and which in the future could also monitor women’s health based on the biomarkers that it collects. The reception to the product, Shaviv notes, is mixed.

“Funding is a huge challenge because less than 10 percent of the investors are women so it’s very hard to convince men to invest,” she notes. “The first question I would always get is what’s wrong with the current tampons. From men’s point of view, there’s nothing wrong.”

“Another issue is that in the high-tech industry, the population is very homogeneous,” adds Bloch from FemTech IL.

“We need to be in touch with other industries — the public sector, education, welfare. It’s not something that we’re used to doing, but we need to move forward in that direction, explore areas that are not yet another task management app.”

Bloch adds that in the high-tech industry everyone wants to employ young, male, technological Unit 8200 veterans who don’t necessarily have the sort of knowledge femtech requires.

Nevertheless, the femtech pioneers expect that femtech will make it to the front burner.

“We really believe that FemTech is beginning to gain interest from pharmaceutical companies, the wellness world and the medical community,” Hod says. “Women’s health has been neglected for many years, but we are in the days of changing it.”

“I think that there’s an awakening and I’m very, very optimistic,” Bloch agrees. “There’s an emergence of people who understand the amazing economic potential here and there’s a growing awareness of technological developments in more diverse fields.”

“I’d like to see us like we are in cyber,” Handelman-Gotlib says of the local ecosystem. “Just like we’re strong on the cyber front, we can also be strong here.”

And will femtech one day become such an obvious concept that it will no longer be called by a special name?

“Oh, I hope so, that’s the dream,” says Handelman-Gotlib.

«Previous Post
The Bedouin Woman Who Refused To Be Pitied And Now Empowers Others»Next Post
Freelancers Are Embracing NFTs And Metaverse, Says Fiverr