Chinese authorities say the infant did not come to any harm.
By Emily Wu March 13, 2022
Facebook
Twitter
Linkedin
Email 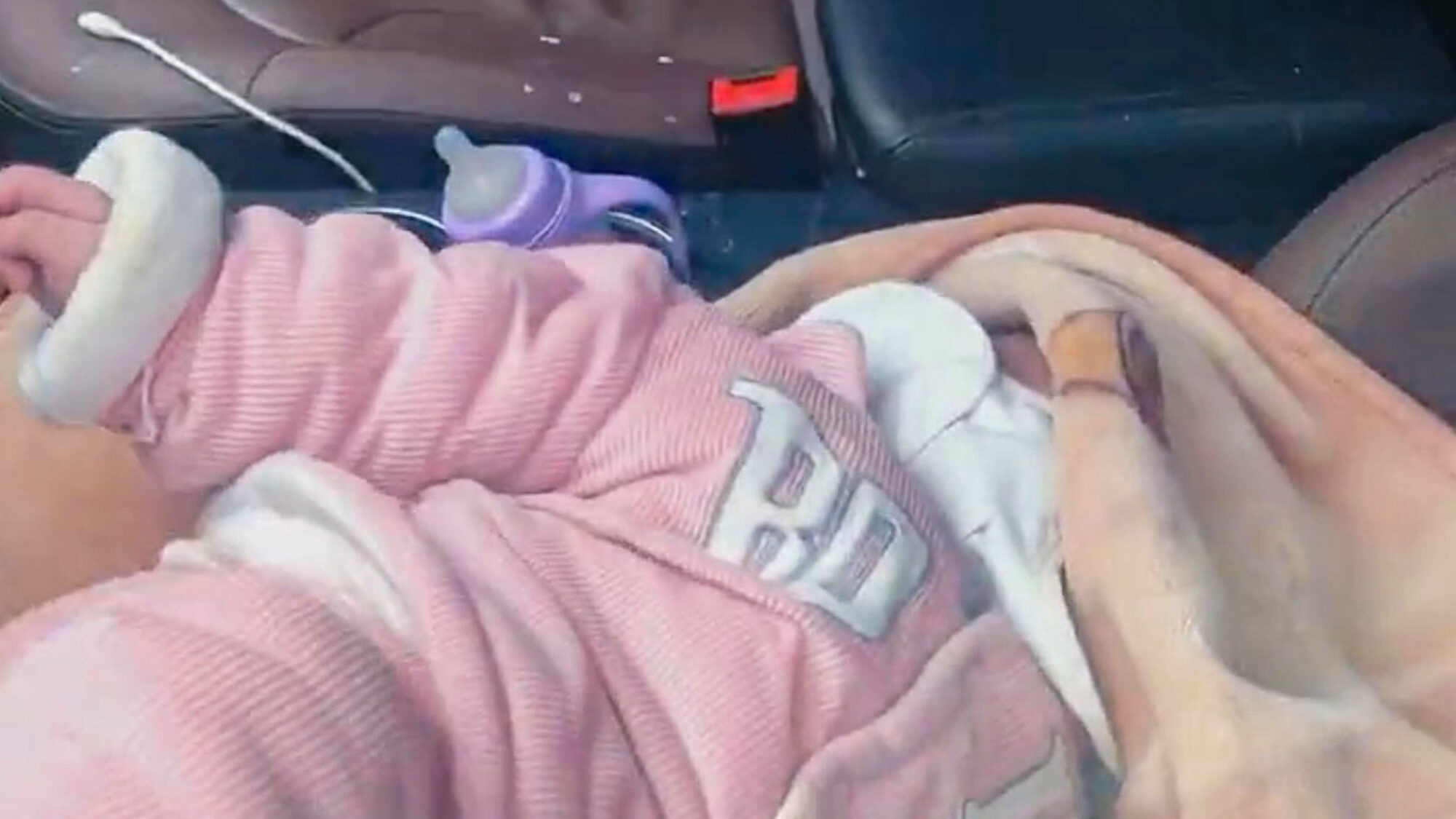 Police rescued a crying baby locked in a car as her parents left to watch a performance in Qiandongnan, China. Passers-by waited 30 minutes for the parents. When they failed to return, they alerted the police. (QDN_TP/Zenger)

Police officers have rescued a crying and struggling baby who was locked in a car with a blanket over her head after her parents allegedly left her alone to go and watch a show.

The incident took place in Danzhai County, located in Guizhou, China, on March 6.

The police found the baby, wearing pink clothing, alone in the car.

According to local media, the baby girl was initially spotted crying in the car by passers-by, who reportedly waited for over half an hour for her parents to return. When the parents failed to appear, they stopped a Danzhai County traffic police car.

The police officers proceeded to rescue the baby, by opening the door to the car, thanks to a small gap in the window that was not fully closed.

In the footage, a police officer can be seen reaching into the car through the gap in the window with his right arm and unlocking it. The baby is then removed from the car as the footage ends.

The police managed to identify the owner of the four-door white car, who has been named only as Mr. Wang.

The police reportedly told the father to return to the vehicle immediately. The father, who said his daughter had been sleeping when he and his wife left her to attend the performance, complied.

The baby is not thought to have come to any harm. It is unclear if the parents will face any charges.

A Long Island couple was arrested for allegedly leaving their baby in a car in freezing temperatures while they shopped at Target, police said. The authorities responded to a 911 call in which a baby was left unattended in a car in the store’s parking lot in Bayshore, New York, reported the New York Post.

After further investigation, both parents were arrested. Paul Albinagorta and Natalia Pascual were charged with endangering the welfare of a child.

The child was transported to Good Samaritan Hospital Medical Center for observation and was released into the custody of a family member. In addition, Child Protective Services was notified of the incident.

Children are also at risk of being left in hot cars. As Consumer Reports indicates, nearly 40 children die in a hot car annually. However, it is more common for this to occur in specific states, such as Florida and Texas, where ongoing warmer temperatures present a year-round risk.

«Previous Post
Made In China: Researchers Recreate Trousers That Were Like The Versace Of The Ancient World»Next Post
Florida Man Asks Police To Test His Meth To Ensure Its Authenticity