Donations seen as part of a larger effort by Americans across the U.S. to help.
By Lee Bullen March 12, 2022
Facebook
Twitter
Linkedin
Email 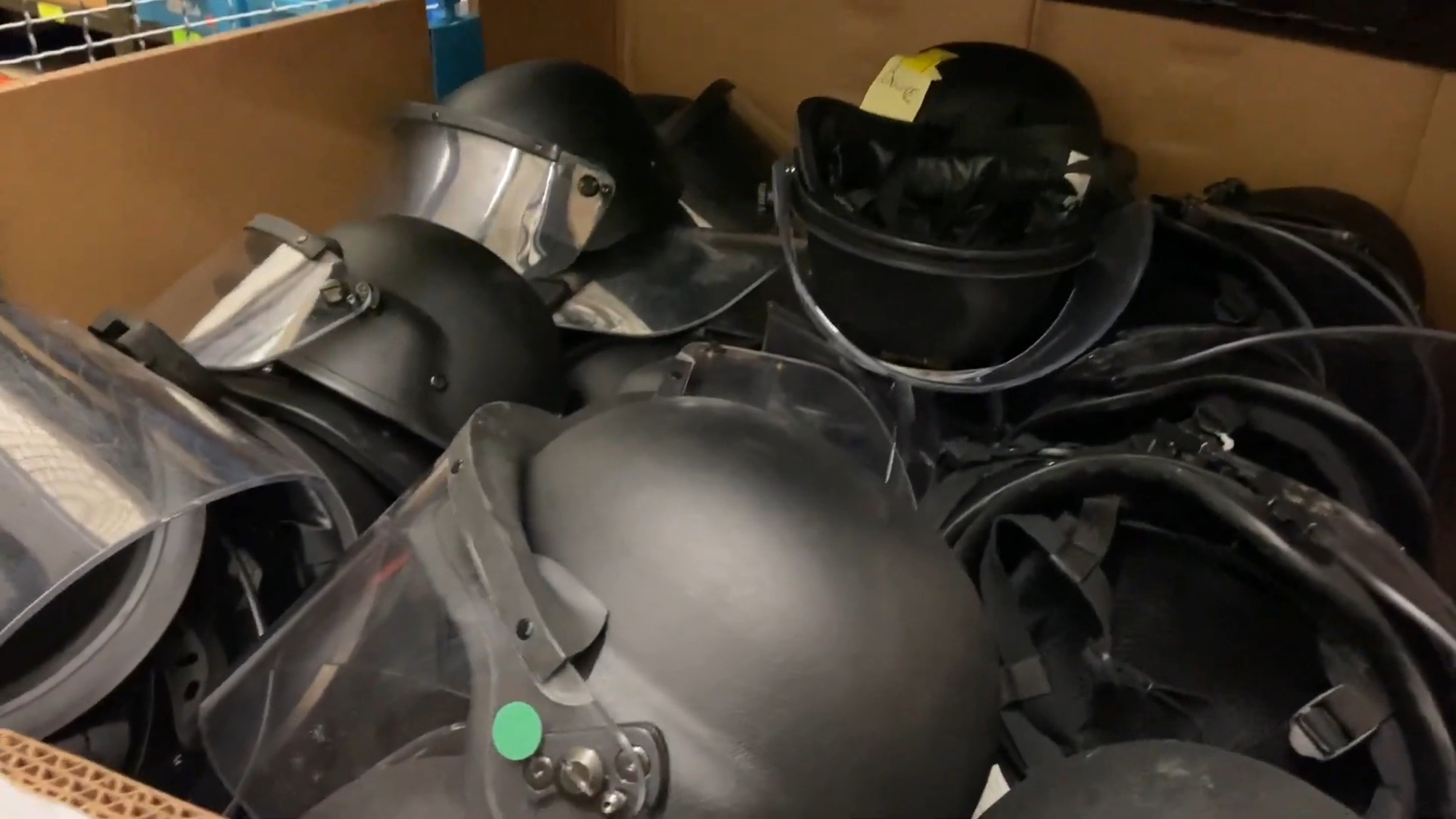 The Colorado government is collecting surplus helmets and body armor from law enforcement agencies to send to the Ukrainians defending their homeland.

“Colorado is doing everything we can to oppose the Russian invasion of Ukraine, and supplying body armor will help save lives of brave Ukrainians fighting to protect their freedom,” Colorado Governor Jared Polis was quoted as saying in the statement.

“We have surplus body armor sitting on shelves, and we know that it can urgently be used to help stop [Russian President Vladimir] Putin and save Ukraine,” the first-term Democrat said.

According to the Center for Demographic and Socio-Economic Research of Ukrainians in the United States using U.S. Census Bureau statistics, there were 17,145 people were of Ukrainian ancestry or who have been born in Ukraine living in Colorado in 2018. Between 2000 and 2018, the number of Ukrainians in Colorado grew 54 percent.

About 150,000 Ukrainians live in New York City, the most in any U.S. city, with large numbers in Manhattan’s East Village section known as Little Ukraine and Brooklyn’s Brighton Beach.

Coloradans are joining many other efforts across the United States to help Ukrainians on and off the battlefield during their country’s war with Russia.

The Colorado Department of Public Safety statement pointed to the U.S. State Department’s partnering with GoFundMe.org to address the humanitarian needs of the people affected by the Russian aggression against Ukraine as an example.

“This partnership with GoFundMe.org is designed to mobilize private-sector donations and individual giving to support relief organizations aiding those impacted by Russia’s actions,” the State Department said in a statement.

“Members of the public who want to support Ukraine are encouraged to make a financial donation to any of the international non-profit organizations that are helping civilians impacted by the war,” the CDPS said.

“If even one life of a citizen soldier who is defending their country is saved, then this time-sensitive effort will have been worth it,” CDPS Executive Director Stan Hilkey said.