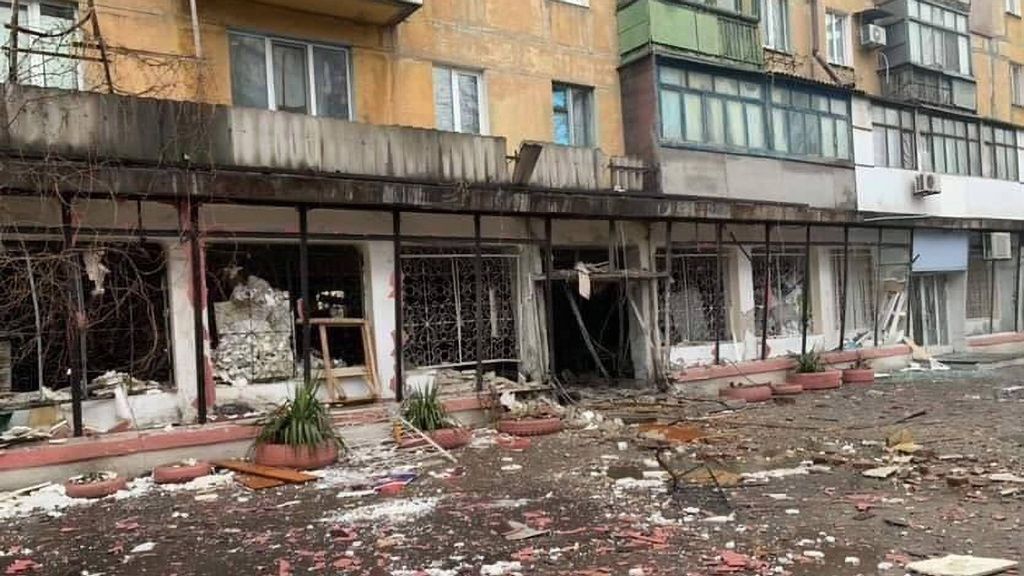 A humanitarian coordinator with Doctors Without Borders/Médecins Sans Frontières has warned that its resources in Ukraine are almost exhausted. He gave a frightening assessment of the devastation witnessed.

Alex Wade said if the situation is not addressed “immediately today, tomorrow, in the coming days,” there is going to be a “serious, serious emergency and a possible disaster.”

The images, shared by Doctors Without Borders, confirm the scale of the destruction and violence civilians are suffering amid Russian President Vladimir Putin’s so-called “special operation,” which targeted military installations in the initial attack, but soon spread to the civilian population.

Wade said in an audio recording:

“The situation across the country is becoming more dire every day. We are doing our best to monitor the humanitarian needs across the country, but this is a major challenge because they are changing and growing so quickly.”

He stressed there is an urgent need to address the situation in the heavily bombed city of Mariupol. He said Mariupol is the organization’s highest concern, as it has been heavily shelled day and night for the last several days.

He said supermarkets have been hit and are almost completely empty. So are the pharmacies. People have no access to food.

“There is no electricity, which means no heating, and there is no water.”

“We, fortunately, had some emergency medical supplies pre-positioned in the country, which we were able to quickly donate to hospitals that are receiving wounded, specifically in Mariupol and Kyiv,” he said.

“However, these supplies are almost fully exhausted, so right now, our top priority is getting more supplies as quickly as possible to the hospitals on the front lines of this conflict that are receiving wounded.”

He stressed that numerous hospitals are in the line of fire and their supply chains have been disrupted.

“We are in direct communication with many of these hospitals, which have confirmed they have received dozens, and in some cases, over 100 wounded. They have communicated that they are in danger of their essential medicines and essential supplies being ruptured, so they cannot continue to treat the patients they receive.”

A top priority for Doctors Without Borders is sourcing essential medicines and supplies for these hospitals.

Wade also outlines the ongoing urgent needs of Ukrainians. Pregnant women need access to safe delivery. Patients need insulin or treatments for chronic diseases, such as kidney dialysis. Such conditions need ongoing care. If interrupted, they can lead to serious complications and, in the worst instances, death.

The United Nations Relief Agency announced the number of Ukrainian refugees fleeing has reached 2 million. More than 1 million have gone to Poland, while others headed to Hungary, Moldova, Romania, Slovakia and beyond. Hundreds of thousands of children are among the refugees.

The head of the United Nations, António Guterres, has called for safe passage for civilians fleeing conflict zones.