Moscow does not budge in its demands over Crimea and eastern Ukraine as war rages on.
By Lee Bullen March 8, 2022
Facebook
Twitter
Linkedin
Email 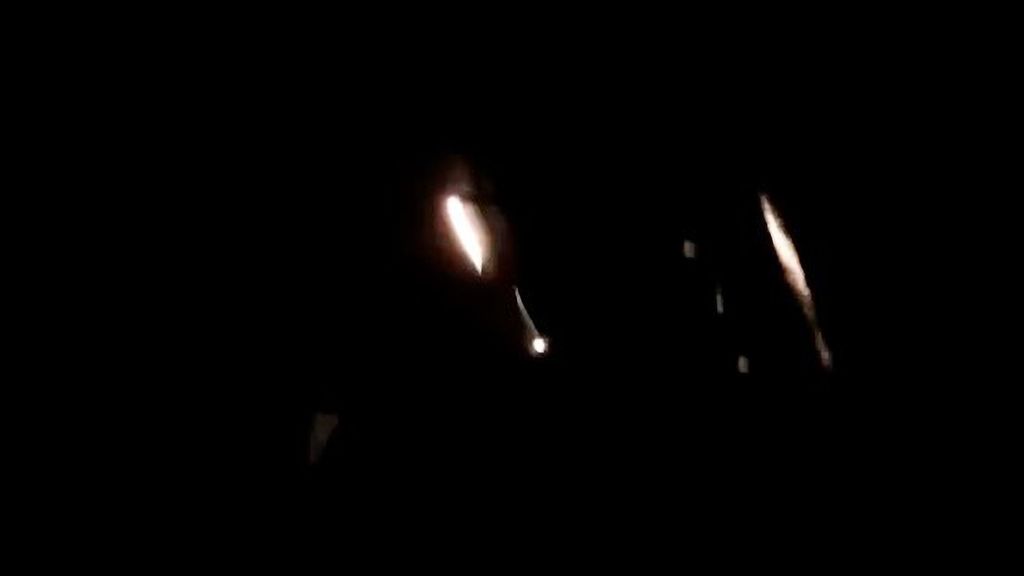 Cheers erupted on a Ukrainian Navy battleship when it apparently destroyed a Russian warship in the defense of the Odessa region in southern Ukraine.

The General Staff of the Armed Forces of Ukraine shared the footage, and it quickly racked up 40,000 views in the first hours of being displayed. The night footage apparently shows Ukrainian and Russian warships exchanging fire before the glow of a destroyed vessel is seen in the background, and the local defenders cheer.

“Mykolaiv region. The paratroopers of the Russian aggressor simply fled. New trophies for our Ukrainian defenders,” the General Staff of the Armed Forces of Ukraine said in the evening of March 6.

In a video, a surprised Ukrainian films an apparently abandoned tank before panning across the whole field and showing several other armored vehicles.

They did not offer the kind the details that the Russian Ministry of Defense did after it claimed to have taken control of a Ukrainian military base near the village of Radensk in the Kherson region with tanks, ammunition and other “trophies” on the same day.

“The Ukrainian military left their positions in a hurry, leaving the base with equipment, weapons and ammunition. The base was located on an area of six to seven hectares. Among the trophies found are Ukrainian T-64 and T-80 tanks, armored personnel carriers, infantry fighting vehicles, and Ural (general purpose) vehicles,” the Russian Ministry of Defense said in a statement.

The facility was probably used to train soldiers as well as house about 4,000 personnel, the Russian statement said.

Both sides capturing weapons came as the third round of talks between Russian and Ukrainian negotiators produced no breakthroughs. Ukrainian officials said Russia has not wavered from its demand that Crimea is its territory and that Ukraine must relinquish control over parts of Eastern Ukraine to Russia. Moscow annexed Crimea in 2014 as Russian territory.

Russia’s Ministry of Defense unilaterally announced a cease-fire and the opening of humanitarian corridors in a statement early Monday, but the move was not taken seriously by Ukraine.

“Let’s call a spade a spade,” Podolyak told NBC News, accusing Russian forces of killing civilians on Ukrainian streets “as they tried to leave the besieged or captured cities.”