Rather than siphon gas out, Matthew Reznick is accused of drilling a hole in the gas tank and letting it drain out.
By Lee Bullen March 6, 2022
Facebook
Twitter
Linkedin
Email 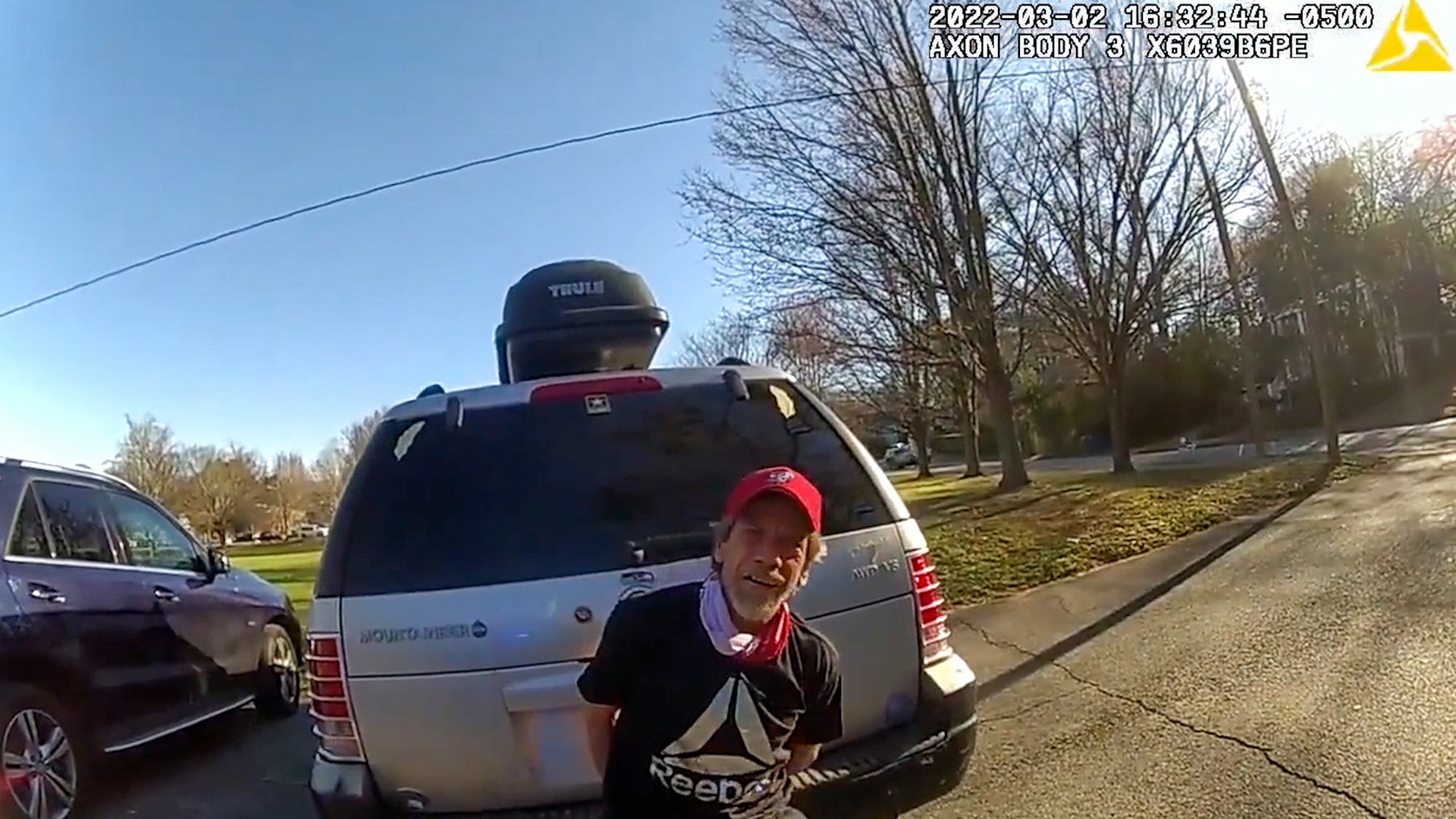 The suspect Matthew Reznick arrested for damaging and stealing gas from vehicles in Atlanta, Georgia, on March 2. (Atlanta Police Department/Zenger)

Atlanta cops arrested a man for breaking into cars and puncturing fuel tanks to steal the gas inside.

The Atlanta Police Department shared images of the arrest on social media on March 3 with the message: “Investigators from the Larceny from Auto Unit, and Zone 6 officers put in extra work trying to identify and track the suspect, who was not only entering autos and stealing items from cars, but also damaging cars by puncturing gas tanks and stealing gasoline.

“Thanks to the meticulous work of SPO C. Boydston, Officers K. Romer, S. Chanos and M. Doherty, the gas bandit has stolen his last gallon of gas for the week.”

Officers were patrolling around Hosea L. Williams Dr. and Rogers St on March 2 when they spotted the suspect’s car, which was believed to be involved in the crimes.

“During these crimes, the suspect appeared to have used a tool to drill a hole into the gas tanks of the victims’ vehicles, resulting in hundreds or thousands of dollars of extra costs to the victim for gas-tank repairs,” the police said.

The Atlanta police said the officers in the case recognized the suspect’s vehicle from previous Be on The Look Out (BOLO) notifications department investigators previously sent to the public.

Police credited their officers’ awareness of the BOLOs for making an arrest. They conducted a traffic stop of the identified vehicle, and upon further verification, were able to confirm the suspect vehicle and identified the driver as Matthew Reznick.

Reznick was arrested and charged with driving with a suspended license, multiple counts of entering auto and criminal damage to property.

He was taken to the Grady Detention Center while in custody after complaining of shortness of breath. He was later transferred to the Fulton County Jail.

The police added: “We are relieved that this suspect is off our streets. This case is another example of the professional and diligent work we do every day. We also want to thank the community and the media outlets who provided any footage and tips they had. When we work together, we are all better off, and our city is safer.”

There have been at least 10 victims in the case, from Kirkwood, Edgewood and East Atlanta, Georgia, according to 46 News.

Often, gas is stolen by siphoning it out of tanks. Here, Reznick would drill a hole in the bottom of the tank and let it drain out.