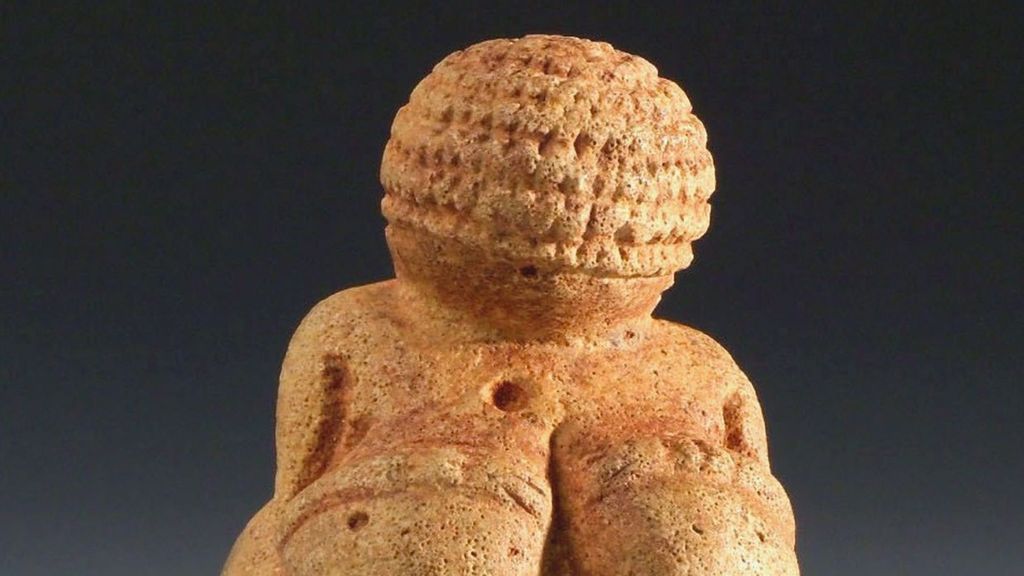 Researchers in Vienna believe they have discovered the origin of the Venus of Willendorf, an 4-inch-tall figurine considered to be 29,500 years old and one of the most significant artifacts ever found.

The figurine depicts an adult female with large breasts, broad hips and what appears to be either an elaborate headdress or hairstyle that obscures her face.

Sometimes interpreted as a symbol of fertility, the Venus of Willendorf figurine was unearthed during excavations at a Paleolithic site near the village of Willendorf in Austria’s Wachau Valley in 1908.

The figurine had been carved from oolitic limestone, which is not found in the area, adding to the mystery about the figurine’s origin.

A team of experts from the University of Vienna and the Natural History Museum Vienna has conducted high-resolution tomography scans on the Venus. After searching for deposits of oolite all over Europe, the experts now believe the stone used to make the figurine came from near Lake Garda in northern Italy.

However, the experts cannot say this with absolute certainty and also point to oolite deposits in Ukraine’s Donbas region as a possible source.

Though the Italian oolite samples yield a closer match to the figurine than the Ukrainian ones, similar female figurines have been unearthed in Ukraine.

An oversized version of the figurine was depicted in the 2008 superhero film “Hellboy II: The Golden Army,” written and directed by Guillermo del Toro.

Other artifacts from eastern Slovakia found in the Wachau Valley seemingly show that there was contact between such areas of central and Eastern Europe at the time.

“What you have to picture is that the Gravettian people (the toolmaking culture of the period) searched for and populated favorable habitats,” Gerhard Weber, an anthropologist at the University of Vienna, said. “Once the climate or hunting opportunities changed, they moved on, preferably along rivers.”

The research team discovered tiny shell fragments within the Venus figurine. Comparison with specimens in the fossil collections of the Natural History Museum Vienna made it possible to identify the shells and thus date the oolite more precisely, the researchers said.

Another remarkable discovery the Vienna team made was that the stone used for the Venus of Willendorf was formed during the time of the dinosaurs, about 150 million years ago.

“That we would be able to draw a line from the iconic Ice Age figurine to the tropical seas of the Mesozoic was a surprise to us all,” Mathias Harzhauser, who heads the Department of Geology & Palaeontology at Natural History Museum Vienna, said.

«Previous Post
Mummification In Europe May Be The Oldest In The World»Next Post
VIDEO: WWII Enigma Machine, Other Encryption Devices Dating Back To 1870 Scanned And Modeled